When the Road Forks (September 22) 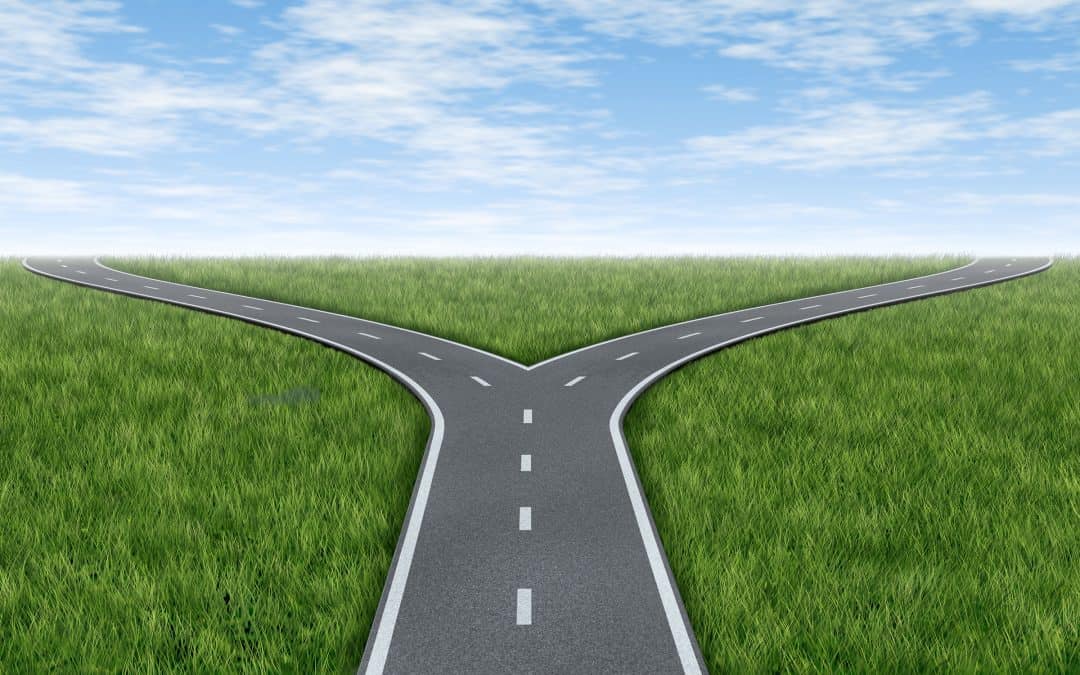 “Now it came to pass after these things that God tested Abraham, and said to him, ‘Abraham!’ And he said, ‘Here I am.’ Then He said, ‘Take now your son, your only son Isaac, whom you love, and go to the land of Moriah, and offer him there as a burnt offering on one of the mountains of which I shall tell you’ ” (Genesis 22:1,2).

THERE IS NO SUCH THING AS LIVING A HUMAN LIFE WITHOUT BEING TESTED. Every decision any of us makes is a test, from the little choices all the way up to the major decisions. When the road forks and one path or the other must be chosen, we are in each instance being asked what kind of character we have. If we make our choice on the basis of which path is easiest or most personally satisfactory, we indicate that our character is of one sort. If, on the other hand, we choose the path we judge to be the most honorable and pleasing to God, we indicate that we have another kind of character. As life moves along and our decisions begin to multiply, it becomes more and more obvious what kind of stuff we’re made of. When the end comes and we stand before our Maker for His judgment, the evidence will be irrefutable. We will have chosen our own destiny.

Do we understand what a “crisis” is? Our English word comes from the Greek verb krinein, which meant to separate, to decide between, or to judge. A crisis, then, is a situation in which a crucial decision must be made. It is a turning point, a pivotal circumstance in which we have to make a choice. Abraham faced such a crisis when God called on him to choose whether he would comply with His instruction to give up Isaac, his only son. In making the choice that he did, Abraham showed himself to be a man of faith and godly integrity (Hebrews 11:17–19).

In every human life there eventually comes an ultimate crisis, some single test larger than all the others combined. This fact should not frighten us. It should move us to work on our character a little bit each day, building strength by practicing the discipline of good decision-making. The most foolish fellow in the world is the one who supposes that he can waste the little decisions and still pass the big test when it comes.

“So we will be brought one by one to the testing place, and we may never know when we are there. At that testing place there will be no dozen possible choices for us — just one and an alternative — but our whole future will be conditioned by the choice we make” (A. W. Tozer).