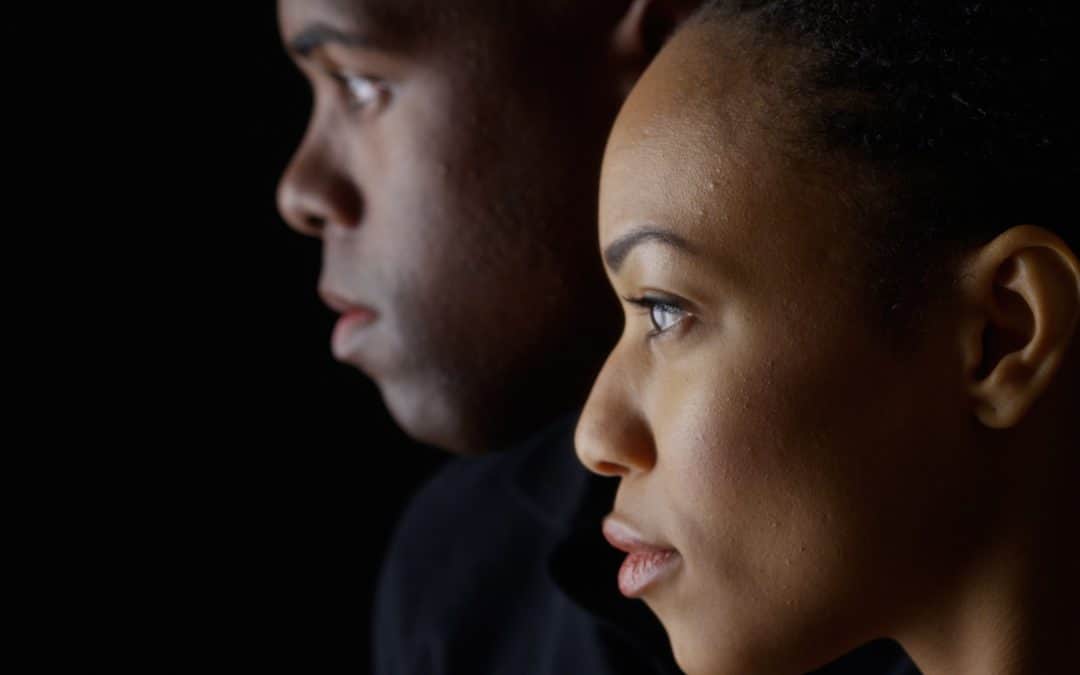 WE OFTEN THINK OF “RITUAL” IN REGARD TO RELIGION, AND IT IS A CONTROVERSIAL CONCEPT. The trend nowadays is toward informality and spontaneity, so not many people see any value in ritual or ceremony. My personal opinion, however, is that what most people reject is not ritual itself but what we might call “mere” ritual, i.e., ritual that is nothing more than empty formalism. Yet ritual is a good thing, when it is accompanied by virtuous character and heartfelt emotion, and we should not be too quick to throw it away.

Ritual, of course, is a part of many activities other than religion. But what does it mean? The word comes from a group of Latin terms centered on the idea of “customary usage.” Suppose there is a set of actions that are to be performed. If the actions are carried out “ritually,” that means they are done properly or fittingly, according to the established or customary pattern. A “ritual,” then, is a procedure that is faithfully or regularly followed. I suggest that ritual is a benefit (when it is done thoughtfully) because it makes two connections.

(1) Ritual connects us to other people. Good things happen when we, at least occasionally, engage in a series of actions that have been done by many other people in just the same way. Such a “customary usage” is a benefit because it reminds us that we are privileged to participate in something much bigger — and more important — than ourselves.

It is often nothing but self-centeredness that rejects ritual, and nothing but a lack of historical consciousness that fails to appreciate its value. Yes, ritual can degenerate into meaningless routine, but it doesn’t have to. Sincerely entered into, it is one of life’s richest treasures.

“It is superstition to put one’s hope in formalities; but it is pride to be unwilling to submit to them” (Pascal).