What Is the Righteousness of Faith? 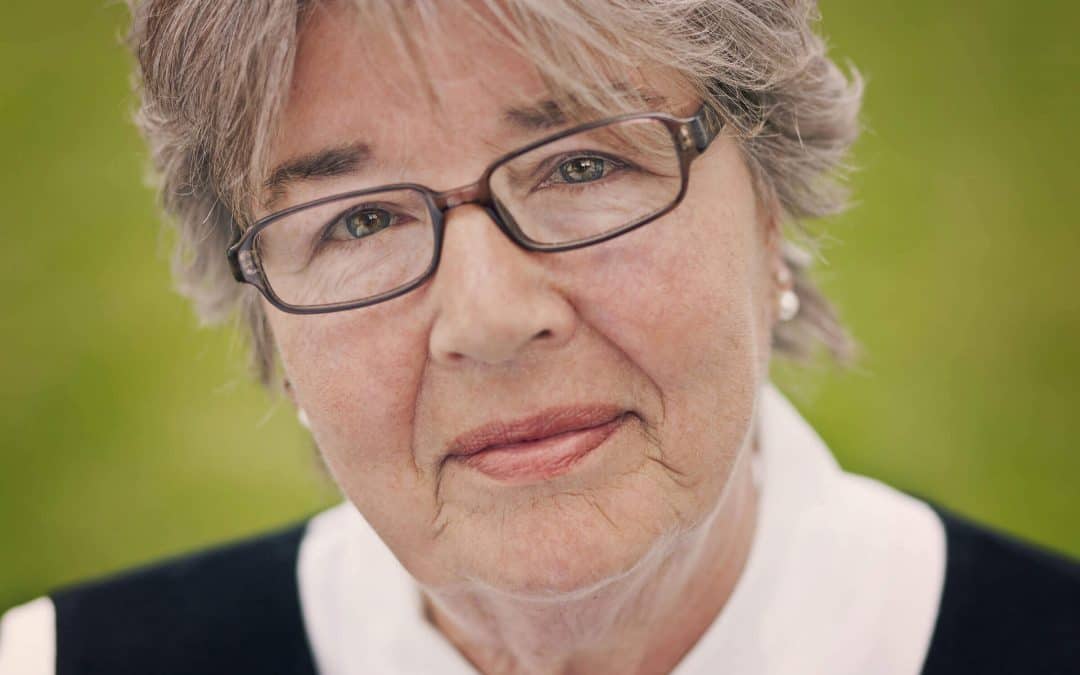 What is the difference between the two?

All of us old enough to know right from wrong will have to admit that we no longer qualify for this kind of righteousness. We know we have done things that were violations of our Creator’s will: we have committed deliberate sin and stand before God as those who have turned away from His will. As John wrote, “If we say we have no sin, we deceive ourselves, and the truth is not in us” (1 John 1:8).

The good news of the gospel, however, is that God has made another kind of righteousness possible: the righteousness of faith. While we can never go back to being people who have never sinned (and having sinned, there is nothing we could do to work our way back into God’s favor), God is willing to accept us (consider us as righteous) based on our faith rather than the perfection of our obedience to Him.

In Genesis 15:6, it was said about Abraham that “he believed the Lord, and he counted it to him as righteousness.” That text is quoted or alluded to four times in the New Testament as an illustration of how we may be righteous today through the gospel of Christ (Romans 4:3–5,20–22; Galatians 3:6–9; James 2:23).

This is indeed good news because it allows us to be righteous before God based on something we can give Him: our faith. If our righteousness depended on sinless perfection, we would be hopelessly lost since we are no longer able to give such a life to Him. But faith is something we can give, and when we make the choice to be people of faith, we can have the confidence that God counts us as righteous in His sight. (Go back and look again at Philippians 3:8,9).

God can only make this wonderful offer to us because His Son has taken upon Himself the penalty for our sins, thereby satisfying the just demands of the law. Christ having died for us, God can consider us just without being unjust to His own law. Paul said it this way in Romans 3:26: “It was to show his righteousness at the present time, so that he might be just and the justifier of the one who has faith in Jesus.”

But we need to be careful. Two serious misconceptions of the righteousness of faith are prevalent in the world today:

Clearly then, the faith that God will accept as our righteousness is a far cry from the mere “belief” that some people consider to be faith. The faith that can save us is the kind of faith that Abraham had: deep-down, active trust in God — the kind that unhesitatingly obeys God, even if obedience is difficult and requires great sacrifice. “You see that faith was active along with [Abraham’s] works, and faith was completed by his works; and the Scripture was fulfilled that says, ‘Abraham believed God, and it was counted to him as righteousness’ — and he was called a friend of God” (James 2:22,23).

If so, then hear the invitation of the gospel to believe that Jesus is the Christ (John 8:24), confess your faith in the hearing of others (Romans 10:9,10), repent of the sins that have separated you from God (Acts 3:19), and be baptized for the forgiveness of those sins (Acts 2:38).

Doing these things will put your feet on the path of faith. You will live a life you’ve never lived before: a life of genuine trust in God, where you allow Him to lead the way. And as a Christian, you will look forward to the ultimate goal of faith, which is a perfect, joyous relationship with God in eternity: “Though you have not seen him, you love him. Though you do not now see him, you believe in him and rejoice with joy that is inexpressible and filled with glory, obtaining the outcome of your faith, the salvation of your souls” (1 Peter 1:8,9).