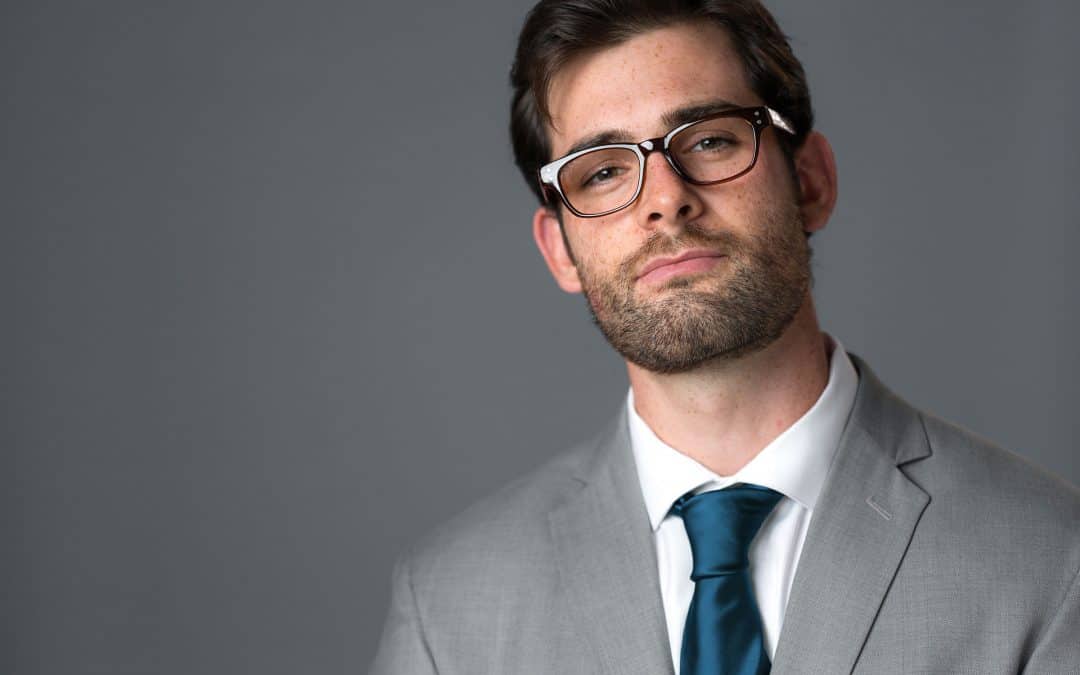 CONFRONTED BY GOD’S LAW, THERE IS A CHOICE WE MUST MAKE BETWEEN TWO ATTITUDES. Will we submit to it (and be “under” the law) or will we pick and choose which commandments to obey (and be “above” the law)? Most people obey God’s law occasionally, if and when it suits them, but very few are willing to make an unconditional commitment to obedience and submit to the Father with a simple “not my will, but yours, be done” (Luke 22:42).

Those of us who live in the United States are heirs to several historical traditions, and we are often influenced by these even in our attitude toward God’s law. First, we are heirs of the democratic tradition, which today has morphed into the egalitarian idea that hierarchies (and their requirement of submission) are never anything more than a necessary evil. Rulers only rule with the consent of the governed, and only the people have the right to say what the laws are going to be. Second, we are heirs of the Enlightenment, in which human reason became the test of all knowledge. And third, we have inherited the theory of capitalism, with its modern concept of consumerism, in which the customer is always right and the market makes its money by giving him what he wants.

Having breathed this atmosphere all our lives, it is hard for any of us to come to the Scriptures with a completely submissive attitude. Trained by egalitarianism, we are suspicious of the very idea of authority, and as children of the Enlightenment, we view human reason as the final judge of what is true and good. As capitalistic consumers, we simply shop the religious “marketplace” for doctrines, duties, and worship styles that please us. If there are any that don’t, we pass them by just as conveniently as we would pass by a product at Trader Joe’s that didn’t fit our lifestyle.

These days, “reverence” has come to be a meaningless word. The idea that God is the sovereign Ruler of the universe — and that He has the right to govern everything about us — is hard for us to swallow. But we must rise above our culture. If God is indeed our Creator, we are not free to sit in judgment on His laws. The truth must be embraced and acted upon. Not just some of it, but all of it.

“If you believe what you like in the gospel, and reject what you don’t like, it is not the gospel you believe, but yourself” (Augustine of Hippo).