The Return of Elijah (April 20) 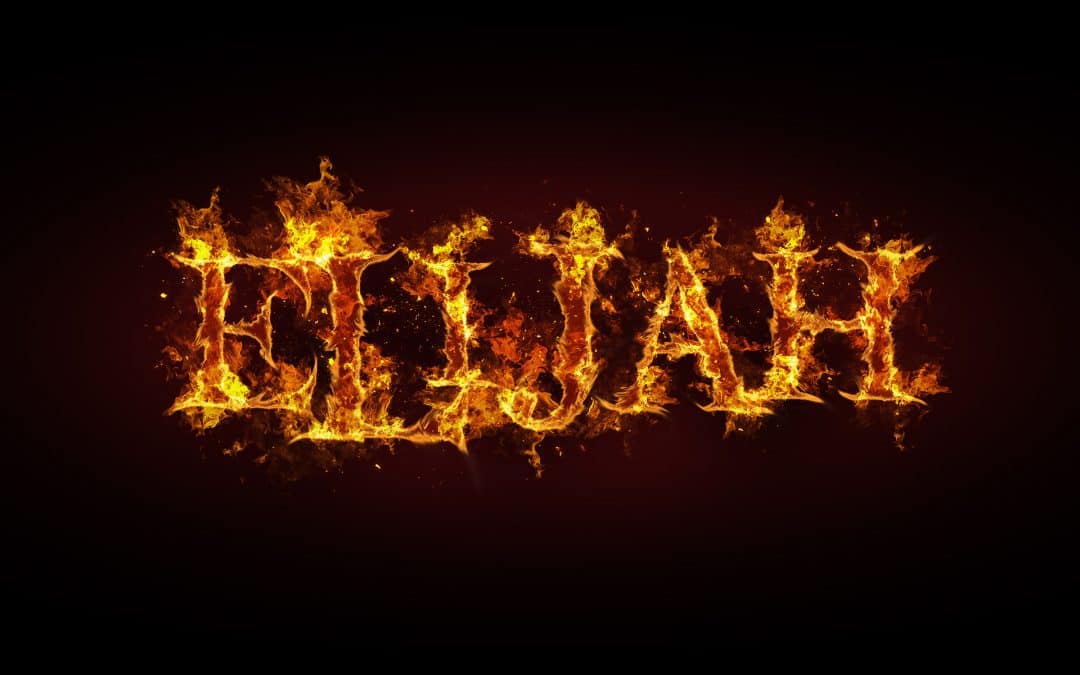 “Behold, I will send you Elijah the prophet before the great and awesome day of the Lord comes” (Malachi 4:5).

MALACHI IS THE LAST BOOK IN THE OLD TESTAMENT. After this oracle was delivered, God did not speak prophetically to His people again until John the Baptist appeared preaching in the wilderness of Judea over four hundred years later. When John began to preach, his message was simple: “Repent, for the kingdom of heaven is at hand!” (Matthew 3:1,2). The Messiah was soon to appear, and to be ready for Him and the kingdom He would inaugurate, the people needed to turn away from their sins.

In the days when John the Baptist began his ministry, the Jews were familiar with this text in Malachi, and they were expecting the return of Elijah. Yet it was not Elijah himself that Malachi was pointing to; it was John the Baptist. By preaching the message of repentance with the same power as Elijah, John prepared the people’s hearts for the Messiah.

Jesus, on more than one occasion, identified John as the Elijah who was to come. For example, in Matthew 11:13,14, He said, “For all the Prophets and the Law prophesied until John, and if you are willing to accept it, he is Elijah who is to come.” There is in the Old Testament no prediction that is explained any more clearly and specifically than the one in Malachi 4:5 about the return of Elijah.

But we miss the point if we fail to see the importance of what Elijah, John, and Jesus preached. If there was to be a kingdom populated by those whose sins had been forgiven, the first thing that obviously had to take place was for people to recognize their need for forgiveness — and then to actually repent of those sins as they sought God’s forgiveness. The only preaching that could have prepared them for this kind of Messiah was the message that John (and before him, Elijah) preached.

But who are the people who will repent of their sins? It is those who are humble enough to do so. If it is pride that produces sin in the first place, then getting rid of pride — returning our hearts to a posture of humility before God — must be the first thing that happens in the process of our salvation. And frankly, there is nothing harder for the modern reader to hear than this.

“Humility is a necessary prerequisite for grace” (Bernard of Clairvaux).