The Resurrection of the Messiah (February 28) 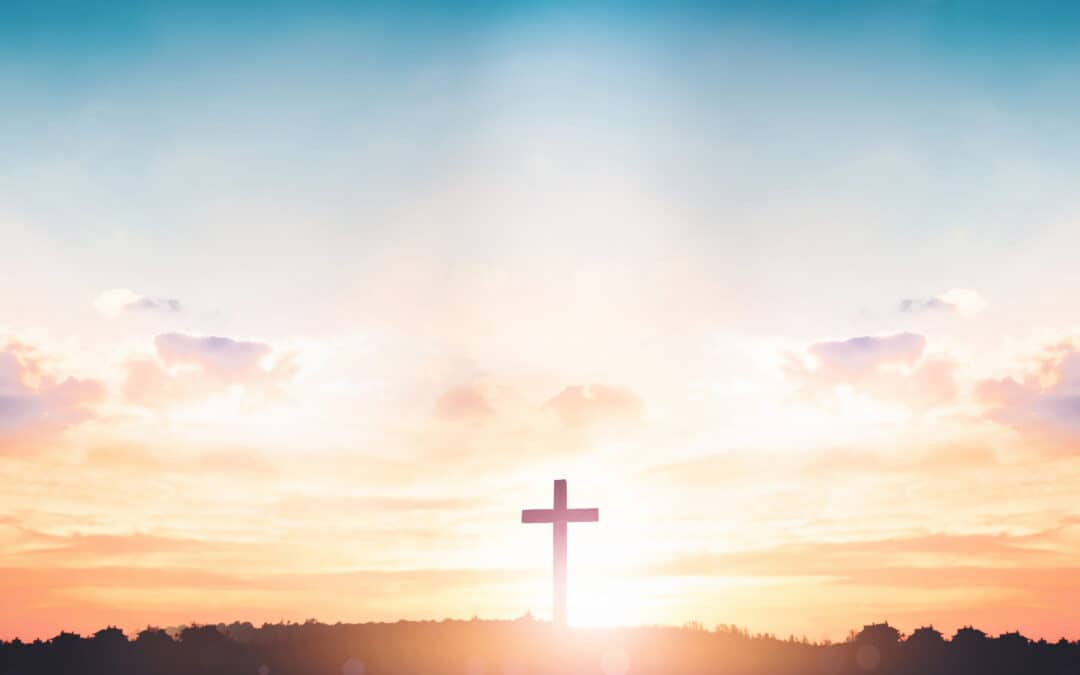 “For you will not abandon my soul to Sheol, or let your holy one see corruption” (Psalm 16:10).

SPEAKING IN THE SYNAGOGUE IN PISIDIAN ANTIOCH, PAUL ALLUDED TO THREE OLD TESTAMENT PROPHECIES THAT POINTED TO THE RESURRECTION OF JESUS CHRIST. To his fellow Jews, he said, “We bring you the good news that what God promised to the fathers, this he has fulfilled to us their children by raising Jesus, as also it is written in the second Psalm, ‘You are my Son, today I have begotten you.’ And as for the fact that he raised him from the dead, no more to return to corruption, he has spoken in this way, ‘I will give you the holy and sure blessings of David.’ Therefore he says also in another psalm, ‘You will not let your Holy One see corruption’” (Acts 13:32–35). The first of Paul’s Old Testament references is Psalm 2:7, the second is Isaiah 55:3, and the third is Psalm 16:10.

In Psalm 16:10, David had portrayed the Messiah as saying to Yahweh, “Therefore my heart is glad, and my whole being rejoices; my flesh also dwells secure. For you will not abandon my soul to Sheol, or let your holy one see corruption.” In context, the one speaking is talking about resurrection rather than a mere preservation from death — and that is exactly how Peter understood Psalm 16:10 in his sermon on Pentecost (Acts 2:25–31).

The One whom David foresaw in Psalm 16:10 is the only person in the world who, having been killed, did not “see corruption.” His resurrection proved Him to be the Son of God (Romans 1:2–4). It proved everything about the gospel to be true — and therein lies our hope. Had Jesus been no more than what David was (a great ruler over the kingdom of Israel, a prophet, and a man after God’s own heart), He would have died, as David did, and His body would have decayed, as David’s did. But he was not David, and He did not remain dead. He rose from the grave, just as David knew the Messiah would. He now reigns at the right hand of God (Psalm 110:1) where He makes intercession for His faithful people (Romans 8:34). What this means is that our hope of salvation is no idle dream.

“The king described in Psalm 16:10 . . . [is] one who is laid in the grave and does not experience decay. The description of this ideal king leads us to the same conclusion the apostle Peter came to in his first post-Pentecost sermon to the people of Israel: David cannot be speaking about himself!” (Seth D. Postell).