I Am the Resurrection and the Life (April 7) 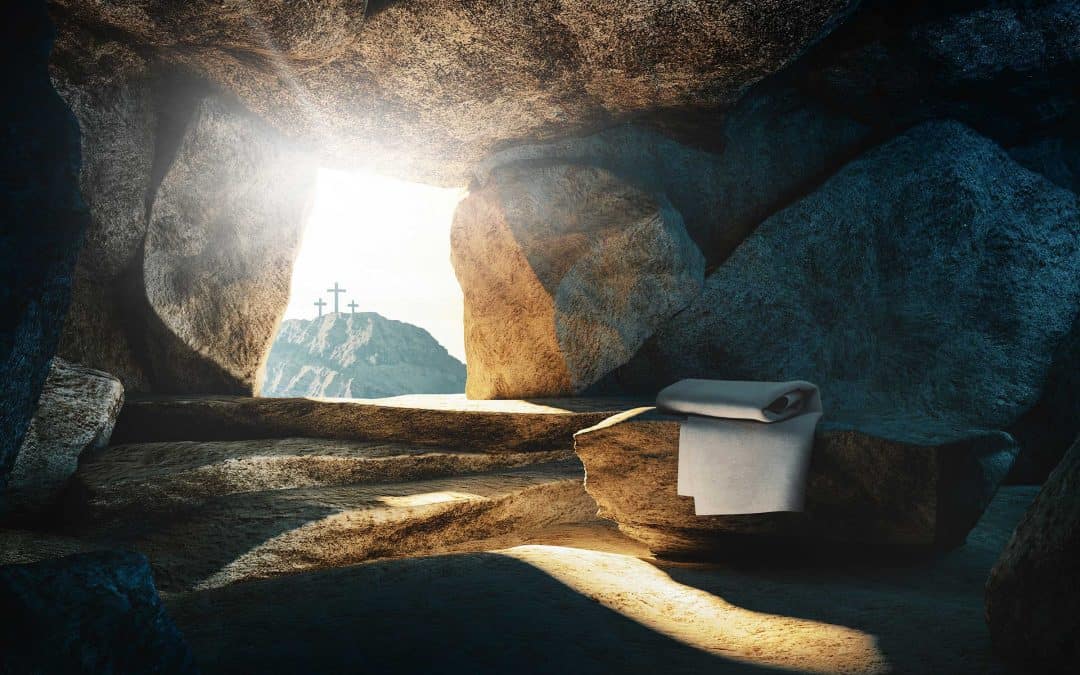 “Jesus said to her, ‘I am the resurrection and the life. Whoever believes in me, though he die, yet shall he live, and everyone who lives and believes in me shall never die. Do you believe this?’ She said to him, ‘Yes, Lord; I believe that you are the Christ, the Son of God, who is coming into the world’ ” (John 11:25–27).

LAZARUS HAD DIED SEVERAL DAYS BEFORE, AND MARTHA, ONE OF THE SISTERS OF LAZARUS, RAN TO MEET JESUS WHEN SHE HEARD THAT HE HAD ARRIVED IN THE VILLAGE. “Your brother will rise again” (v.23), Jesus said, and she expressed confidence that he would indeed rise again in the resurrection at the last day.

But Jesus had something more in mind than what Martha was thinking of. He intended to raise Lazarus from the grave, then and there. But He wanted Martha to understand something. Any resurrection from the dead, now or at the end of time, would always be by His power. “I am the resurrection and the life,” He said. “Whoever believes in me, though he die, yet shall he live, and everyone who lives and believes in me shall never die.” Jesus’ own resurrection would prove Him to be the Son of God (Romans 1:4) — and as God, the Giver of life, Jesus held the power of life and death. In John 5:21, He had made this momentous claim, at once sobering and hope-giving: “As the Father raises the dead and gives them life, so also the Son gives life to whom he will.”

Martha not only saw the force of what Jesus said; she believed that He was telling the truth. “I believe,” she said, “that you are the Christ, the Son of God, who is coming into the world.” She saw that the Messiah prophesied in the Old Testament was not to be an earthly ruler over a restored kingdom of Israel; He would be nothing less than God Himself, breaking the power of sin and death — founding a kingdom where the redeemed people of God could enjoy a life that was eternal in every sense of the word. This life, then, is our great hope, as Jesus promised: “This is the will of my Father, that everyone who looks on the Son and believes in him should have eternal life, and I will raise him up on the last day” (John 6:40).

“The resurrection of Jesus is our hope today. It is our assurance that we have a living Savior to help us live as we should now, and that when, in the end, we set forth on that last great journey, we shall not travel an uncharted course, but rather we shall go on a planned voyage — life to death to eternal living” (Raymond MacKendree).