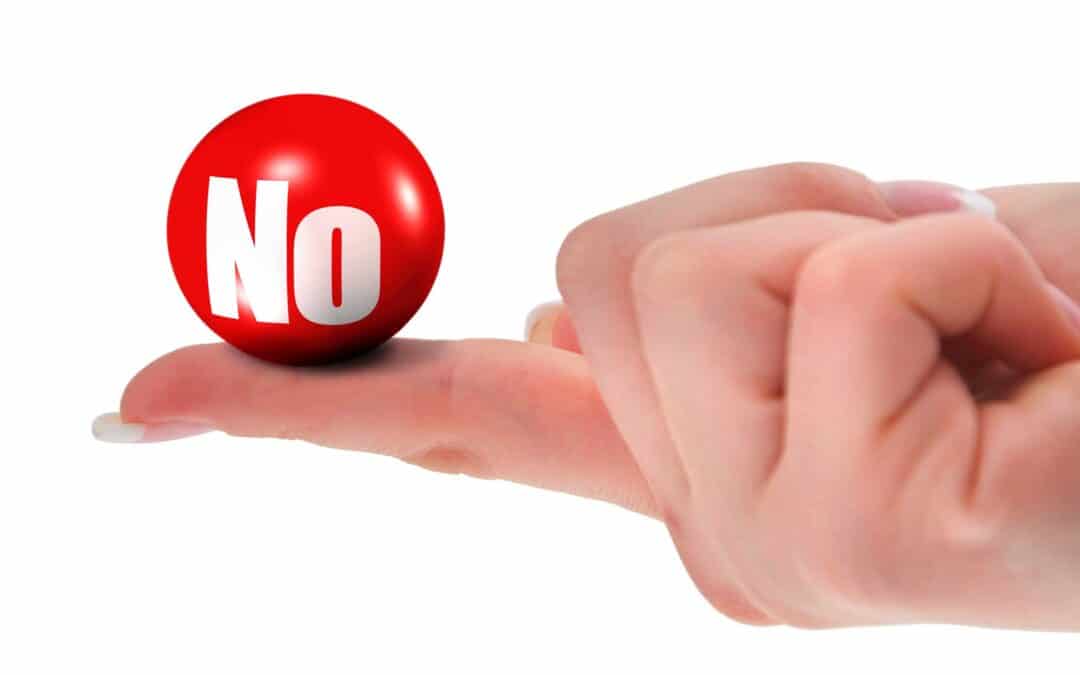 IF WE THINK FREEDOM MEANS THE ABSENCE OF ANY RESTRAINT, WE’RE HEADED STRAIGHT TOWARD ONE OF LIFE’S GREATEST DISAPPOINTMENTS. It’s nothing but naive to think we can indulge every desire in any way we please, express ourselves with reckless abandon, disregard the rules of every game we play in, and still be remembered for having made a worthy contribution to the world. Listen to me: life doesn’t work that way, and if we think it does, we’re bound to have our hearts broken sooner or later — and break the hearts of many others in the process.

It doesn’t matter what kind of power is under consideration, whether in nature or in human relationships, power has to be restrained. Out-of-control power is never anything but destructive, and the greater the power, the more damage it will do if it’s not regulated, balanced by other forces, and made to stay in bounds.

If raw, unrestrained power did as much good as any other kind, a strong boxer could win every bout by simply rushing into the ring and throwing as many wild punches as possible. But as anybody knows who’s ever been in a boxing match (or any other kind of difficult human situation), merely flailing away doesn’t get the job done. To keep from getting your head knocked off, you’ve got to husband your strength, restrain your impulses, and keep your punches under control.

In the living of a human life, there is no way around our need for restraint. We need some external restraints (laws, rules, requirements), and we need some internal restraints (training, discipline, self-control). We even need to have some friends who’ll restrain us. We need these things, because without them we’d often go too far.

Rarely is it wise or beneficial to do, say, or think, all that might be done, said, or thought. More is not always better, and there’s an undeniable beauty in things like reserve and understatement. So we need not only strength, but also wisdom. We need not only freedom, but also government. For those times when we can’t see for ourselves that “enough is enough,” we need the help of limits, those signposts of various kinds that simply say, “Here, but no further.”

Ah, men do not know how much strength is in poise,
That he goes the farthest who goes far enough.
(James Russell Lowell)