The Restoration Principle: What Is It? 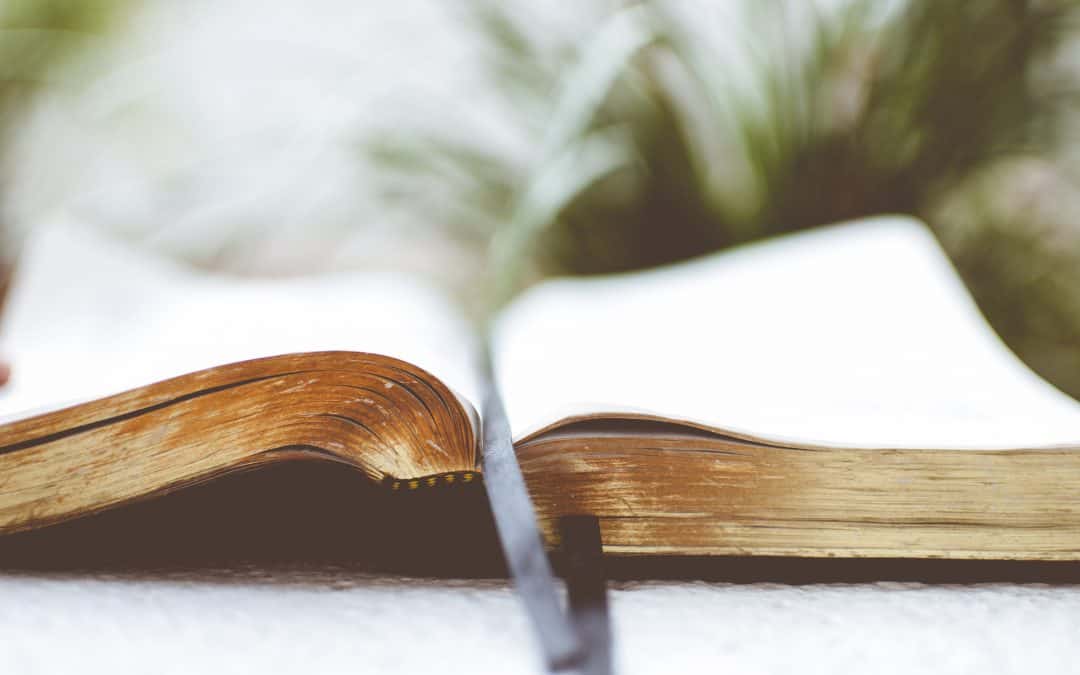 The concept of “restoration” is of fundamental importance in both the Old and the New Testaments. We can’t read the Scriptures seriously and not see that if we intend to be God’s faithful people, “restoration” must be a work we engage in. God has never — in any age of the world — left people without any standard which must be adhered to, in both belief and practice. So “restoration” means (a) being reminded of the standard, and (b) making constant efforts to bring things back in line with it.

If you have any acquaintance with basic science (or if you have ever looked at your teenager’s bedroom), you are familiar with the law of “entropy”: left to themselves, things descend into greater and greater disorder. This law is as true in the spiritual realm as it is in the physical. Over time, things degrade. Without constant monitoring, maintenance, and “restoration,” we drift away from the standard God has set. And the descent into disorder is so gradual we often don’t admit to ourselves what is happening.

In 1 Timothy 4:1, Paul wrote, “Now the Spirit expressly says that in later times some will depart from the faith by devoting themselves to deceitful spirits and teachings of demons” (1 Timothy 4:1). Similar predictions of apostasy are found throughout the New Testament. It was a matter of great concern to all of the apostles. The fact that there would occur a departure from the foundational teachings of the gospel was not something they could think about except with a broken heart.

Today, it is not hard to see that the apostles were right to be concerned. A great apostasy did, in fact, take place. And it is sobering to realize that most of what goes on in the modern world under the name of “Christianity” is a result of that apostasy. As John Owen wrote, “There is no broader way to apostasy than to reject God’s sovereignty in all things concerning the revelation of himself and our obedience.”

Martin Luther, of course, is known for having sparked the Protestant Reformation. But although he saw that Catholicism was a departure from the Scriptures, Luther’s work did not result in a complete return to the apostolic faith, and the Protestantism of today is just as much a part of the apostasy foretold by the apostles as the Catholicism against which the Protestants protested.

Today, we need to be warned just as strongly as the brethren to whom the apostles wrote in the first century. We need constant reminders and admonitions. Given the human propensity for drifting (Galatians 1:6), there is no hope for us if restoration is not a priority — and not just congregationally but individually. Yes, it is uncomfortable, but it is necessary. “Better the discomfort that leads to repentance and restoration than temporal comfort and eternal damnation” (Francine Rivers).

Apostasy can be dealt with only by the testing of everything by God’s standard (1 Thessalonians 5:21) and monitoring ourselves with great honesty (1 Corinthians 10:12; 2 Corinthians 13:5; Hebrews 2:1). The key is constant recourse to the teachings of Christ and His apostles, coupled with a love that simply refuses to let go of our Savior. This is not only true now; it was true in the first century — even while some of the apostles were still living. John, for example, appealed to his brethren to keep themselves grounded in the apostolic teaching: “Let what you heard from the beginning abide in you. If what you heard from the beginning abides in you, then you too will abide in the Son and in the Father” (1 John 2:24).

If we wish to be God’s people, in this or any other age, we must radically respect His plan for our salvation — and the Scriptures are our only means of knowing what that plan is.

Restoration as an Ongoing Need

Restoration is not a once-and-done activity; it must be an ongoing work. There will never come a time when we can say, “What is taught in the New Testament has been restored, so we won’t have to work on that any more; we can relax and enjoy it.”

The church in Ephesus is a good example of what can happen. The brethren there had been zealous in defending the apostolic faith against corrupters and compromisers (Revelation 2:2,3). But toward the end of the first century, they themselves were in need of returning to the standard. They didn’t love the Lord as they used to (v.4), and the problem was deeper than just not “feeling it” anymore (as this text is sometimes taught). They weren’t doing what they once did, and the Lord said, “Remember therefore from where you have fallen; repent, and do the works you did at first. If not, I will come to you and remove your lampstand from its place, unless you repent” (v.5). This church needed to come back to Christ.

It is uncomfortable to have it brought to our attention (either individually or congregationally) that we stand in need of restoration — just as what your cardiologist tells you may not be fun to hear. But God forbid that we should react as Isaiah’s people who, when they heard calls for restoration, said, “Do not prophesy to us what is right; speak to us smooth things, prophesy illusions” (Isaiah 30:10). Granted, the preacher who frequently emphasizes returning to the standard may be more of an irritant than a comforter, but any preacher worth his salt will have the attitude that Peter had: “It seems right to me, as long as I am in this tent of flesh, to keep your minds awake by working on your memory” (2 Peter 1:13 BBE).

In our individual lives, we can see the need for realignment with the Scriptures more easily, but perhaps we don’t recognize it as much at the congregational level. Local assemblies of Christians must commit themselves to a restoration of the apostolic order. If not, they will descend into greater “entropy” with each passing year — and there is no congregation where this tendency is not present. As Otto Rieker rightly observed, “The life of the Church depends on one thing: her return to biblical principles.”

If you’re a new Christian, look for a congregation that is committed to the principle of restoration. And if you’ve been a Christian for some time, remind the brothers and sisters where you worship that it’s dangerous to be content with their past restoration efforts, as if New Testament Christianity has been fully restored and they can now put things on autopilot. Look for elders who are not afraid to lead their brethren in congregational acts of repentance and restoration. And look for brethren who know they need to be warned. “We must pay much closer attention to what we have heard, lest we drift away from it” (Hebrews 2:1).