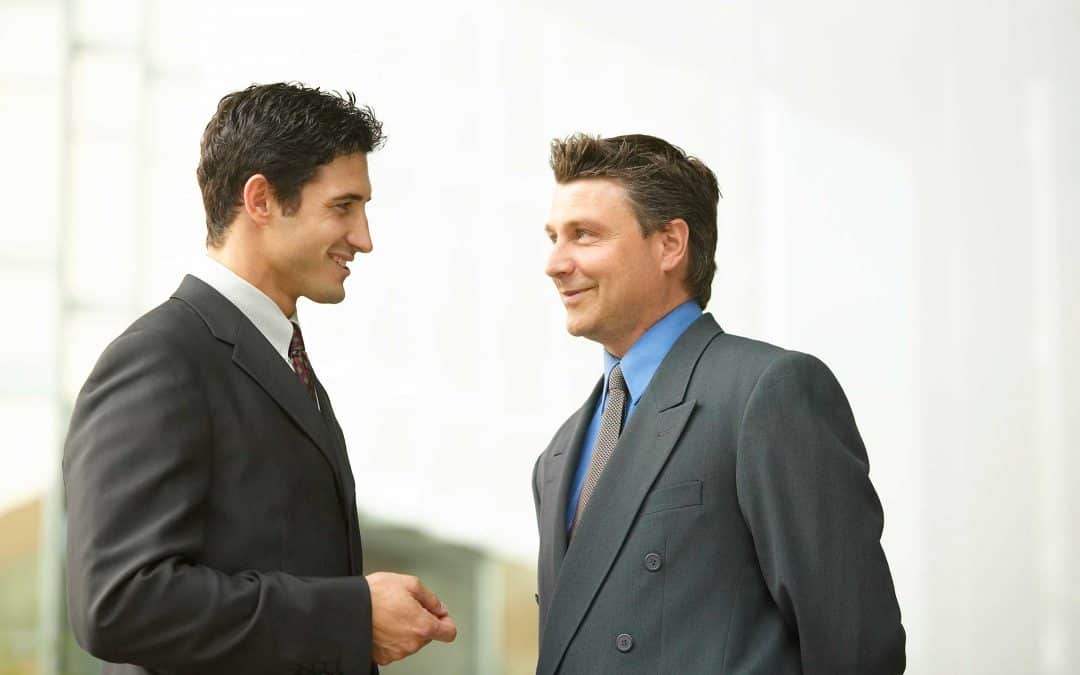 “When I approach a child, he inspires in me two sentiments: tenderness for what he is, and respect for what he may become” (Louis Pasteur).

NONE OF US HAS EVER MET A HUMAN BEING WHO DIDN’T DESERVE SOME RESPECT. Faults and foolish decisions shouldn’t be respected, of course, and evil character can’t be condoned. But our desire should be to give as much respect as we can. In the case of almost everybody, what they are, even right now, should be met with some “tenderness,” and when we consider what they may become, “respect” is not too strong a word to describe what we should feel for them.

Respect means showing regard for and esteeming others. To respect other people is to hold them in honor and to treat them accordingly. As C. S. Lewis liked to say, there is no such thing as an “ordinary” human being. No human being ever existed who didn’t have unimaginably glorious possibilities, and that fact ought to elicit our respect.

There will be occasions when we’re not sure how much respect to extend to a particular person. There’s no denying that the offering of respect requires wisdom and good judgment. But if we err, wouldn’t it be better to err on the side of extending too much respect rather than too little? In the grand scheme of things, it does much less harm to respect a person more than he or she deserves than it does to withhold respect that is due. Indeed, most of us know from our own experience that having someone love us, trust us, and respect us more than we know we deserve is a powerfully motivating thing. It makes us want to rise to meet the expectations of those who respect us.

We probably underestimate how much depends upon respect in our relationships with others. It’s valuable in every relationship, and absolutely essential in some. And it’s exceedingly hard to replace if it’s ever lost. So we dare not take it for granted. We dare not act in ways that make respect more difficult, either for us or for those around us.

“He removes the greatest ornament of friendship who takes away from it respect” (Cicero).