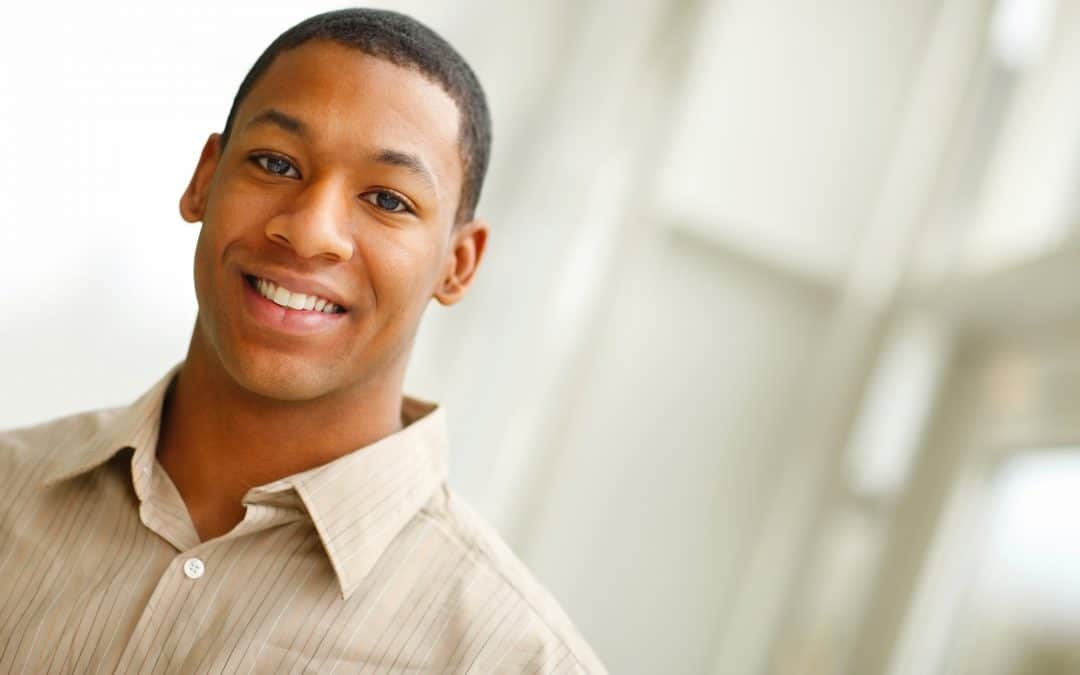 “A good name is more to be desired than great riches” (The Book of Proverbs).

REPUTATION IS A CONCEPT THAT IS EASILY MISUNDERSTOOD. Some people live their lives with an “I‑don’t-care-what-anyone-else-thinks” arrogance, while others judge every action they take in terms of whether it will boost their approval ratings. Neither of these extremes is wise or healthy. Still, reputation is a matter that deserves our serious attention — and a good reputation is a treasure more valuable than most people realize. Love and respect are goals worth pursuing. Indeed, they are worth making significant sacrifices for.

We must understand, first, that there is a difference between reputation and character. Reputation is what others think we are, but character is what we really are. Character is the sum total of our actual attributes. It’s what a person would know if they knew everything about us, even our innermost thoughts and motives. But obviously, our reputation may not be congruent with our character. In fact, the two are never completely congruent. Because others can know us only based on what we have revealed to them outwardly, their assessment of us may be either more positive or more negative than the “inside story” would bear out. As Elbert Green Hubbard said, “Many a man’s reputation would not know his character if they met on the street.”

So what should we do? If our reputation is better than our character (which, frankly, is the case with most of us), then we need to work on actually being the good person that others perceive us to be. And if our reputation is worse than our character, then we should not waste any time complaining about that. We should simply live the best lives we can and trust that, ultimately, the truth will be known.

In the end, the “law of the farm” will always prevail: we will reap as we have sown. There are no tricks, techniques, quick fixes, or personality shortcuts that will give us a good reputation if we haven’t earned one by honest, rightful living. If we don’t have real substance, people will eventually see through the appearances we’ve conjured up. So let’s work on having a good name, but let’s do it the old-fashioned way. Let’s make sure we deserve the reputation we desire.

“The way to gain a good reputation is to endeavor to be what you desire to appear” (Socrates).