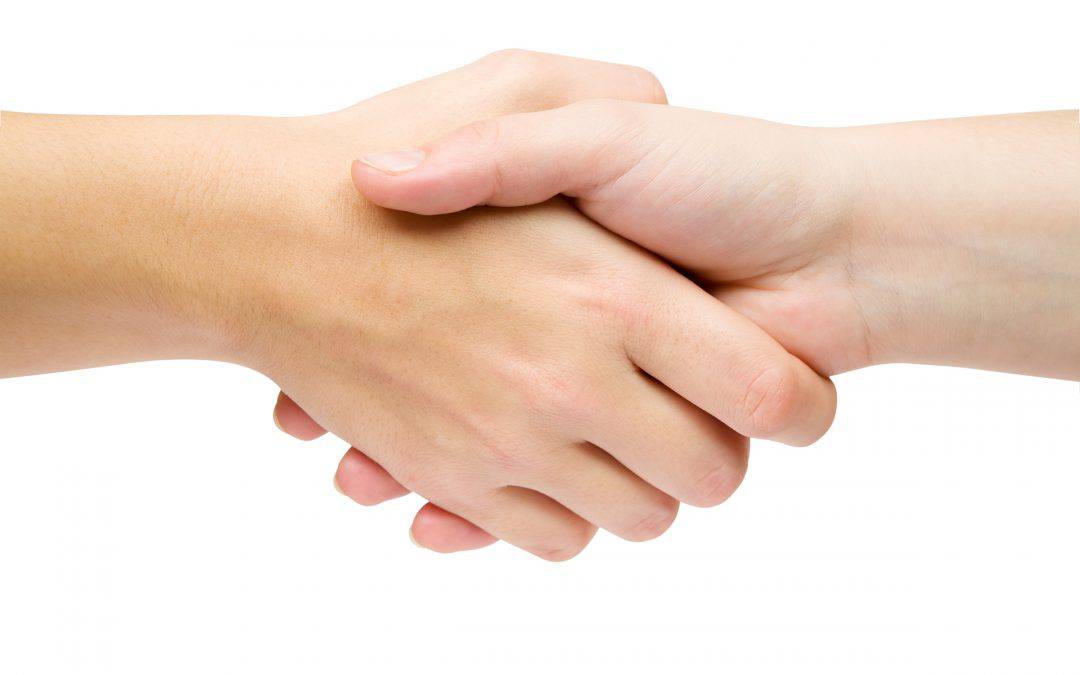 To be sure, our ultimate reliance should not be placed in any human being or group of human beings. In the larger sense, Asher Ben Jehiel was giving good advice when he said, “Don’t rely on the broken reed of human support.” God alone should be our final trust.

And not only that, there is another clarification that needs to be made: reliance on other human beings doesn’t mean that we’re naive about the possibility of being disappointed by them. We can make allowance for human error and still not be as cynical as H. L. Mencken, who, true to his usual form, said, “No man is worthy of unlimited reliance — his treason, at best, only waits for sufficient temptation.” People don’t have to be perfect for us to rely on them. We know that mistakes will be made and, yes, even that treason will be committed, but relying on others can still be a wise thing to do. For one thing, it multiplies the amount of work that can be accomplished.

When we make the choice to rely on somebody, we give them a gift. By trusting them to do something, knowing in advance that the result may be far from perfect, we say to them: “I am willing to rely on you. I am willing to make myself vulnerable to you. I hope you’ll venture boldly in your effort to get the job done, knowing that if you make mistakes, I’ll help you fix them. Even if you fail me seriously, that won’t be the end of the world. I accept the risk of trusting you.”

So can we not set ourselves the goal of being both reliable and reliant? Can we not make the voluntary choice, at least occasionally, to rely on the help of our friends and neighbors and coworkers? There’s no doubt that relying on others is going to hurt us now and then, but even so, there’s more to be gained by reliance than by refusing to rely. In this world, things don’t always turn out as we expect, but even in an imperfect world, I believe reliance is still a gift worth giving.