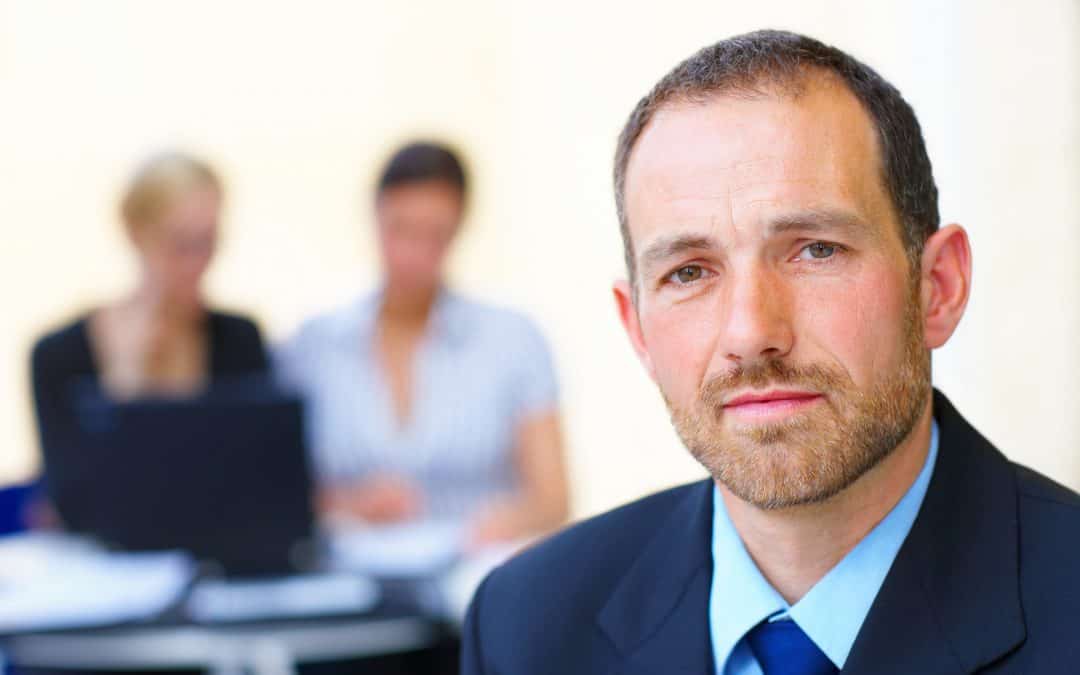 “Life is like a game of cards. Reliability is the ace, industry the king, politeness the queen, thrift the jack” (Edward Howe).

SIMPLE RELIABILITY IS A FAR MORE VALUABLE, AND POWERFUL, TRAIT THAN MANY PEOPLE REALIZE. It may well be the ace in life’s game of cards, as Edward Howe says. If people can’t safely and consistently rely on us, then whatever other admirable qualities we may possess, they won’t be of much use in the long run. Reliability is a major ingredient in the glue that holds everything else together.

Fact. Those who have to deal with us should be able to count on our reliability in matters of fact. That is, they should be able to take it for granted that we’ll deal truthfully with them, whether in word or in deed. It takes many years of honesty to build up a reputation for that kind of reliability, but there’s no more worthy goal we could have.

Follow-through. For every person who says he’ll do something, there aren’t many who can be relied upon to do it, come what may. These days, absolute dependability in the performance of one’s commitments is a rare quality. Everywhere we turn, people are making excuses for a failure to honor their obligations. But if follow-through is rare, that only means it will be more valuable when we acquire that trait. “Doing what we say” will distinguish us as being different.

Friendship. There have probably been few friendships that have not been tested at some point by adversity or conflict, and friendships that can stand the test are both refreshing and strengthening. Wouldn’t it be good to give our friends the gift of reliability? Wouldn’t they appreciate knowing that they can count on our friendship?

As Edward Bulwer-Lytton suggests in the quotation below, those who are “of consequence” in the world are those who can be relied upon. It’s true, just being reliable won’t win you the Nobel Prize, and it won’t get you nominated for “Person of the Year” at any of the major magazines. But being honest in what you say and do, reliable in the performance of your duty, and faithful in each of your friendships will make you a great person in most of the ways that matter very much.

“A man is already of consequence in the world when it is known that we can implicitly rely upon him. Often I have known a man to be preferred in stations of honor and profit because he had this reputation: when he said he knew a thing, he knew it, and when he said he would do a thing, he did it” (Edward Bulwer-Lytton).