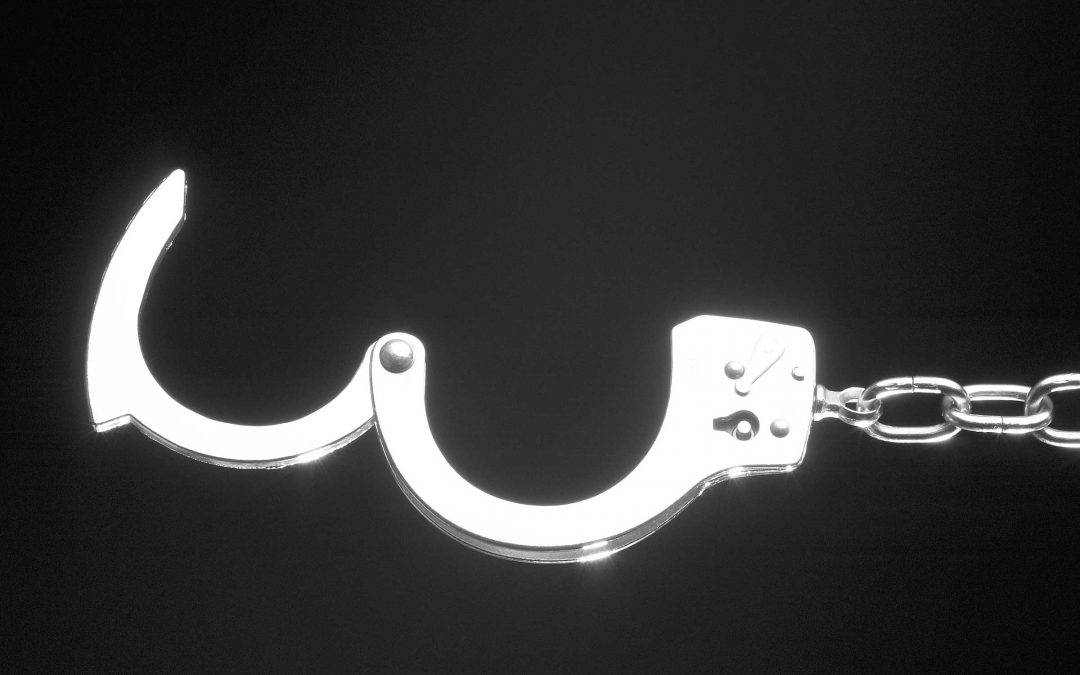 Courage is the price that life exacts for granting peace.
The soul that knows it not, knows no release
From little things;
Knows not the livid loneliness of fear,
Nor the mountain heights where bitter joy can hear
The sound of wings.
(Amelia Earhart Putnam)

ALL OF US NEED RELEASE FROM CERTAIN THINGS. We find ourselves enslaved to harmful habits. We are hindered by limitations and problems that block our path to progress. We’re oppressed by anxieties and insecurities. All of these things, and many more, tie us down and keep us from exercising our freedom to live as we should. And it’s likely true, as Amelia Earhart Putnam wrote, that, because of our lack of courage, the “little things” bind us the most. The greater things can’t be enjoyed as long as we hold on to these little ones.

Release is a powerful concept. If we could think more often in terms of that metaphor, or paradigm, we’d probably be more effective. Think of an undesirable habit, for example. Which would probably have the greater chance of helping you in the short term: thinking of the task of “gaining” something difficult that you don’t have right now (a better habit, a virtue that you need, etc.) or thinking of the freedom that would come from “letting go” of the thing that you don’t want? In my own mind, I try to envision the things I’m attempting to get rid of in my character as a “big bag of rocks.” It’s both easy and exciting to think of just putting down the bag of rocks and not carrying it around anymore. That’s “release” — and it’s really quite wonderful!

But let’s get the focus off ourselves. Wouldn’t it be a fine thing to be people who serve the role in other people’s lives of helping them enjoy more freedom? Surely it would, and that’s one of the best gifts we can give to those around us. Often, all it takes to help others find release is an encouraging word. “A positive word releases positive energy and becomes a creative force” (Robert Harold Schuller).

Whether in our own lives or those of others, release often comes down to the difference between faith and fear. So let’s be people who choose faith over fear, and also help others to make that bold choice.

“It is cynicism and fear that freezes life; it is faith that thaws it out, releases it, sets it free” (Harry Emerson Fosdick).