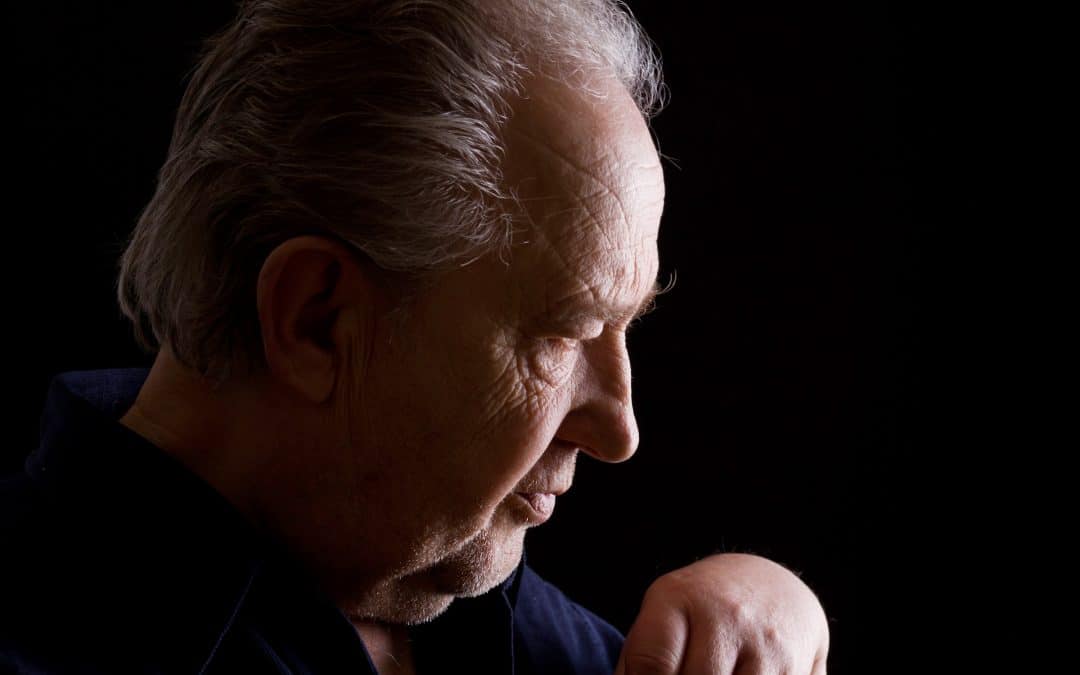 “I’ve never met a person, I don’t care what his condition is, in whom I could not see possibilities. I don’t care how much a man may consider himself a failure, I believe in him, for he can change the thing that is wrong in his life any time he is ready and prepared to do it. Whenever he develops the desire, he can take away from his life the thing that is defeating it. The capacity for reformation and change lies within” (Preston Bradley).

WHEN WE LOOK HONESTLY AT OURSELVES, WE OFTEN SEE THE NEED FOR SOME REFORMATION. So far, we may have made some progress in becoming the people we aspire to be, but for most of us, there’s still plenty of room for improvement. Some things about us may be so much out of their proper shape that they need to be “re-shaped” or “re-formed.” In some of our personal characteristics, we may need a drastic makeover . . . or a radical “reformation.”

One of the most wonderful things about this world is that reformation is always a possibility for us. Change for the better is always within our reach, and as long as life lasts, we’ll never face a situation in which there’s not some step we can take to improve our character.

Unfortunately, we lose many of our best opportunities for reform by thinking of it primarily as something that other people need to be concerned about. Mark Twain spoke for a lot of us when he said, “Nothing so needs reforming as other people’s habits.” Ask most people to name the world’s greatest reformers and they’ll name historical figures who have led society to change, but while we’re certainly grateful for reformers like that, I think there’s another kind of reformer who deserves some credit: the individual who has seen the need to change himself and has seized the opportunity to do that. The humble self-reformer may not be extolled in the history books, but I’ll wager that his or her influence on the world is nothing less than great.

It’s often frightening to reform ourselves, and that’s probably why we don’t do it more often. But maybe we need to rethink our concepts of safety and security. These things don’t come from staying with the status quo. They come from bravely shaping ourselves in the likeness of true-north principles — and then reforming ourselves as often as we need to, as we learn to see those principles more clearly.

“Only in growth, reform, and change, paradoxically enough, is true security to be found” (Anne Morrow Lindbergh).