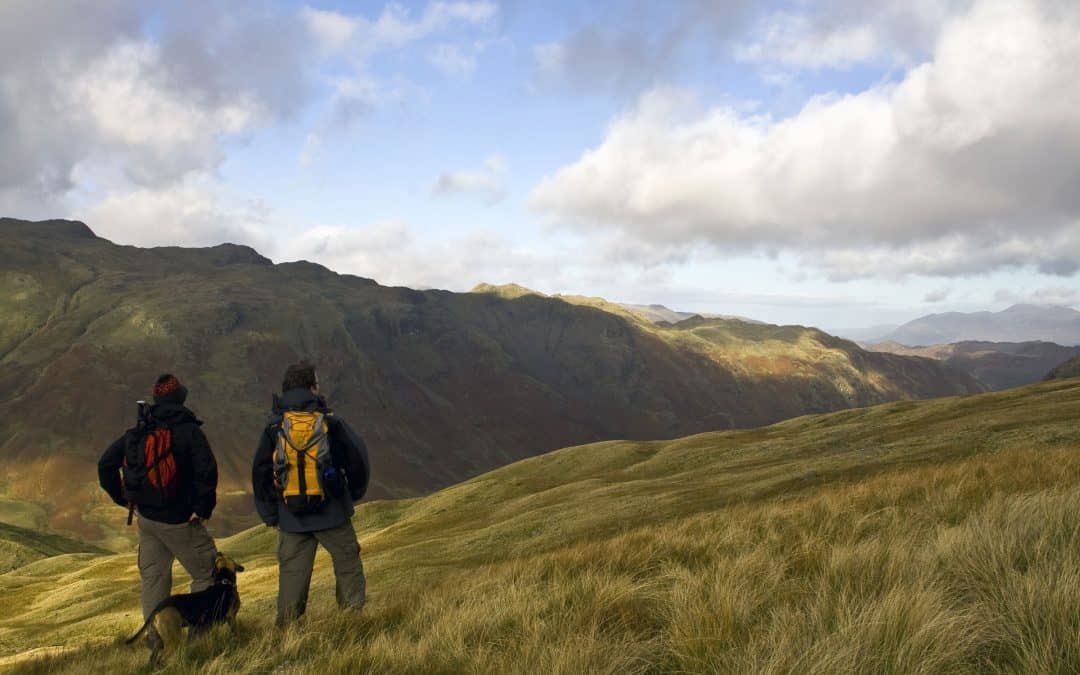 WITHOUT SUFFICIENT “RECREATION” OF THE RIGHT KIND, WE EXHAUST OUR ABILITY TO SERVE AND CONTRIBUTE TO OTHERS. It’s a fine thing to want to give ourselves to good works that benefit those around us, but we don’t have an infinite supply of energy and motivation. These things have to be replenished on a fairly regular basis, and if we don’t take care of that, we sicken and die.

Perhaps it would help us to consider the meaning of “recreation.” As the spelling of the word indicates, recreation is a “re-creation” of ourselves. When we’ve been used up, recreation is that which “makes us over again.” It rejuvenates us, sending us back to our work refreshed.

But although the above sounds simple, it involves a sobering thought. So much that passes for recreation these days is anything but refreshing. Sometimes we pursue it with such a frenzied obsession that it leaves us more drained than when we began. But quite frankly, even in moderation, some of the things we call recreation today are destructive. They drag us through the sewer of human experience and leave us, not uplifted and invigorated, but diminished and degraded.

Thoughtful observers have long argued that there’s a link between recreation and character, both on the individual level and that of society, and I, for one, agree with the statement of Lin Yutang: “We do not know a nation until we know its pleasures of life, just as we do not know a man until we know how he spends his leisure. It is when a man ceases to do the things he has to do and does the things he likes to do, that the character is revealed. It is when the repressions of society and business are gone and when the goads of money and fame and ambition are lifted, that we see the inner man, his real self.”

The irony is that we defend our recreational imbalances as an effort to “enrich” our experience in the world. Yet enrichment takes place only up to a certain point, after which the law of diminishing returns sets in. Whether it’s unrelieved work or unworthy recreation, what we get back is not enrichment — it’s impoverishment.

“A poor life this if, full of care, we have no time to stand and stare” (William Henry Davies).