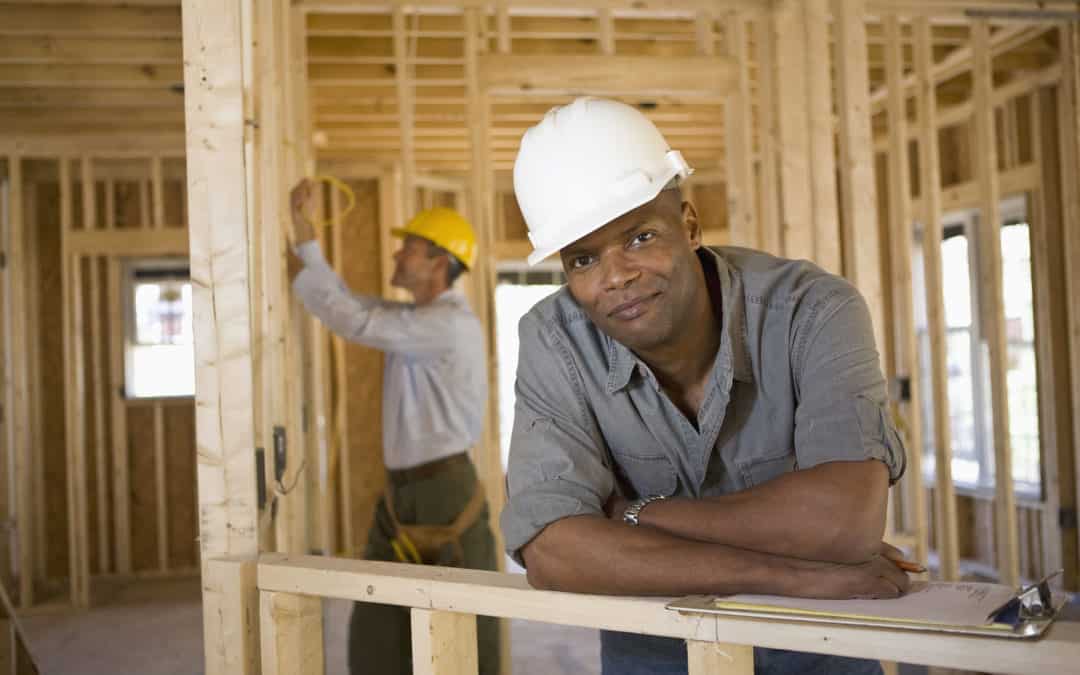 “God strikes at the core of our motivations. He is not interested in merely applying a new coat of paint, imposing a new set of rules. He wants to rebuild our minds and give us new values” (Erwin W. Lutzer).

HAVE YOU EVER CONSIDERED HOW OFTEN WE FIND OURSELVES IN THE “REBUILDING” MODE? Not only do destructive events occur that require us to rebuild things that have been torn down, but even when they’re just left to themselves, things become dilapidated and have to be rebuilt. And the “damage” principle is not just true in the physical realm; it’s also true in the realm of personal character and relationships. Both within our own characters and in our dealings with other people, much of our most important work consists of building up again things that have been broken down.

Unfortunately, our rebuilding efforts are sometimes too superficial. When, for example, in our own lives we try to repair the damage we’ve done by a past mistake, it’s often the case that we don’t go deep enough. We try to talk our way out of problems we’ve behaved our way into. We work on fixing our personality when it’s our character that needs renovating. We whitewash our outward behavior when we should be radically rebuilding our principles, values, and aspirations.

Sometimes our lives have fallen into such disrepair that we’re embarrassed to let anyone know how much rebuilding we need to do. But really, there’s no shame in rebuilding. The shame would be in not doing so! When we’ve taken a wrong step, it’s extremely important that we choose our next step carefully. That step should be one that makes our situation better in some way. It should be a rebuilding step.

We should be encouraged by the fact that rebuilt things are often stronger than they were before. Breakdowns show us where we’re vulnerable, and while such feedback is painful, it’s also helpful (if we use it wisely). Having learned from our failures and reinforced the areas in which we’re weak, we’re much less likely to fail in those same areas again. And of all the things that are stronger when they’ve been rebuilt, none are stronger than the human heart. When a broken heart has been remade into a loving heart, that is a strong strength indeed.

And ruin’d love, when it is built anew,
Grows fairer than at first, more strong, far greater.
(William Shakespeare)