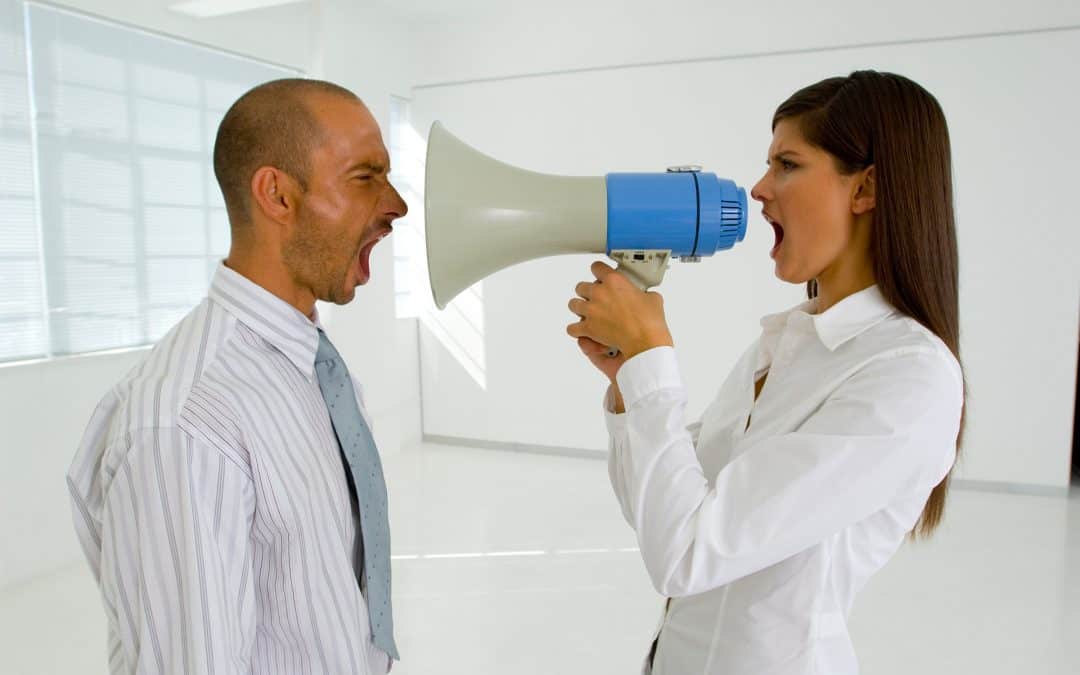 “Reason may be a small force, but it is constant, and works always in one direction, while the forces of unreason destroy one another in futile strife” (Bertrand Russell).

THESE DAYS, HUMAN REASON DOESN’T GET THE CREDIT THAT IT PROPERLY DESERVES. Reason may be, as Russell suggested, a “small force,” but it is an immensely valuable force. The fact is, we won’t get very far in life without it, and we ought to devote more of our energy to the training and exercise of our reason.

It is good that in recent years we’ve paid more attention to the other parts of our minds, such as our emotions. After all, life is more than just a problem in logic. But as we seek to keep reason in balance, let’s not make the mistake of scorning it or despising it altogether. Cut off from our other faculties, reason can be a dangerous thing, no doubt, but the same caution is in order concerning our feelings and intuition. “Reason, ruling alone, is a force confining; and passion, unattended, is a flame that burns to its own destruction” (Kahlil Gibran).

One mistake we make is using our reason to figure things out when we haven’t first done our homework. Reason has to have accurate information to work with, and the more information it has, the better it can work. So I agree with Alexis Carrel’s comment: “A few observations and much reasoning leads to error; many observations and a little reasoning to truth.” Reason can be very helpful when it comes to seeing the relationship between things and drawing helpful conclusions, but it is no substitute for the hard work of fact-finding.

Adlai Stevenson said, “In quiet places, reason abounds.” Most of us today lead lives that are both busy and noisy. For reason to be of much use to us, we need to turn down the “volume” of daily life to the point where the voice of reason can be heard and meditated upon.

Especially in times of conflict and controversy, we need, as G. K. Chesterton once said, to strengthen our arguments rather than raise our voices. Shouting and name-calling can’t take the place of clear thinking. So today, let’s do better by thinking better. Reason is only one of our tools, but we’re foolish if we don’t use it where it’s needed.

“Violence in the voice is often only the death rattle of reason in the throat” (John F. Boyes).