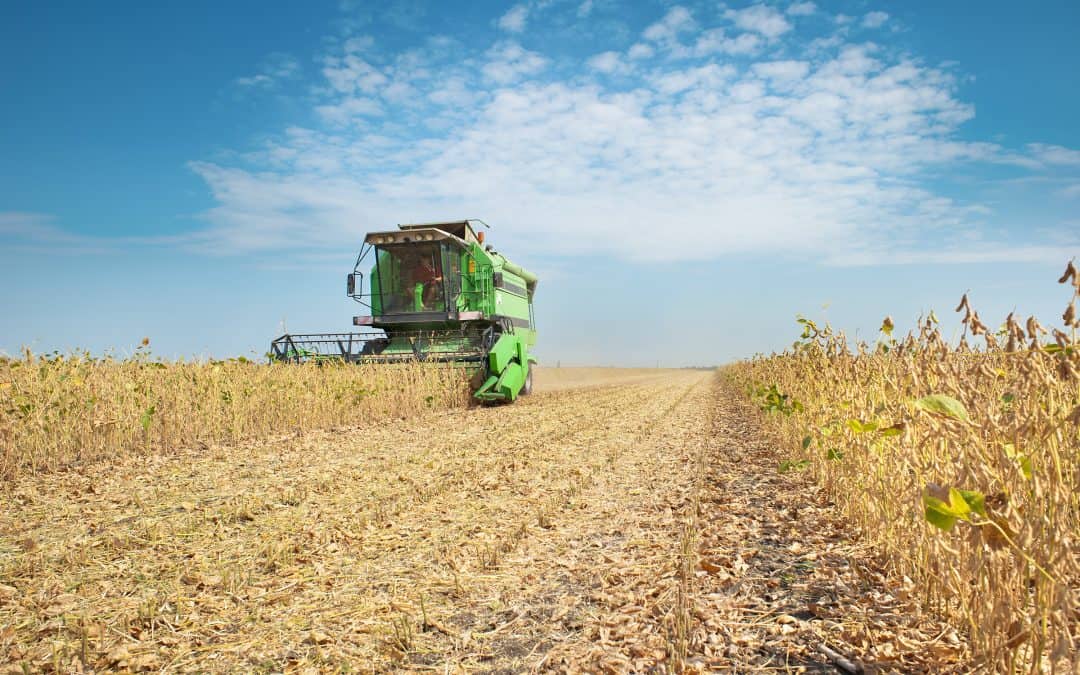 “Autumn carries more gold in its hand than all the other seasons” (Jim Bishop).

A HUMAN LIFE IS FILLED WITH CAUSES AND CONSEQUENCES, SOWING AND REAPING. Nearly everything we do produces some effect, and the general rule is that we reap according to how we have sown. We may be careless in our sowing and reap a harvest that turns out to be less pleasant than we would wish, but nevertheless, it is the reaping of what we have sown. Henry David Thoreau put it this way: “In the long run men hit only what they aim at.”

As the fall approaches, which is the time for agricultural crops to be reaped, it’s a good time also to ponder what we’re reaping in our personal lives. We’re getting late into the year, and it won’t be long before the harvest will be finished. After that, there’ll be a time of winter rest, and then the beginning of a new growing season. If we’re not satisfied with what is being brought in from the fields of our personal endeavor, now is a profitable time to consider what it was that we sowed to produce such a crop. It’s neither too early nor too late to make some commitments to a new and better kind of sowing.

There will be a time lag, of course. Even if today we begin sowing better things in our lives, it will not be until later that the fruits of those changes will be ready to be harvested and enjoyed. In the matter of sowing and reaping, patience is a quality of key importance. And so is trust. We must plant and cultivate in faith that the employment of right principles will produce the right results, even if in the short term it looks like things aren’t working out very well.

Although at this time of year our thoughts naturally turn to the reaping of what has been sown in earlier months, our lives actually include, at any moment, a combination of sowing and reaping. On any day of the year, both activities are going on, overlapping and intertwining with each other. We’re constantly beginning new things and experiencing the results of things already done. And so it is in nature: some creatures are reaping while others are sowing. That’s a part of what makes this habitat of ours so endlessly interesting and inviting.

“For man, autumn is a time of harvest, of gathering together. For nature, it is a time of sowing, of scattering abroad” (Edwin Way Teale).