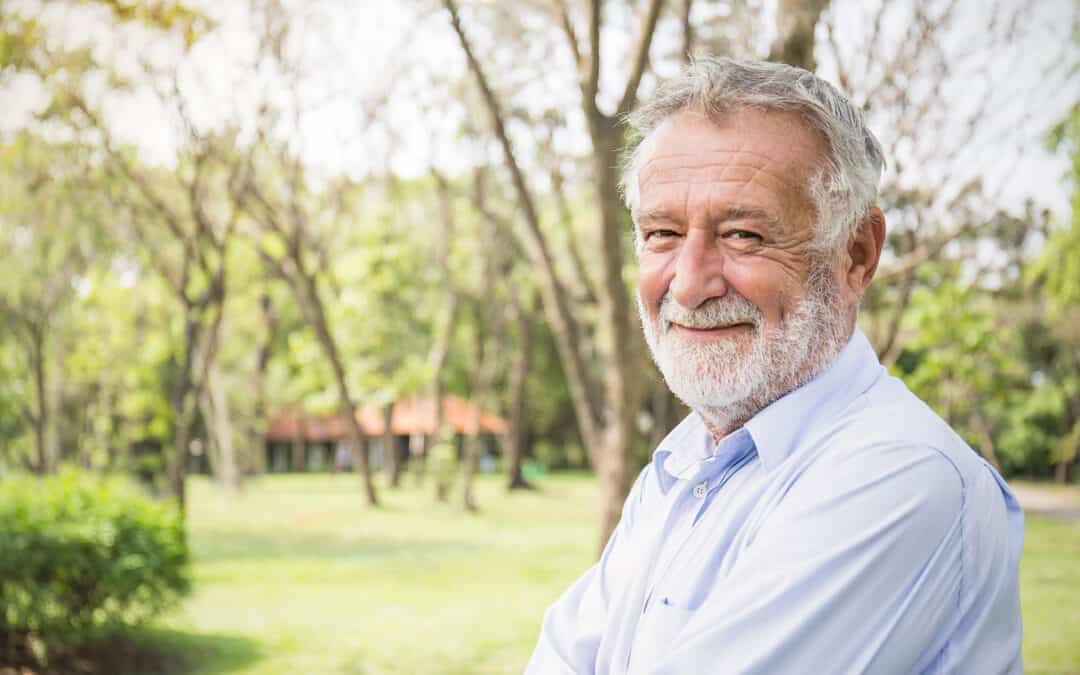 “The very greatest mystery is in unsheathed reality itself” (Eudora Welty).

TRUTH, WE ARE OFTEN TOLD, IS STRANGER THAN FICTION. I would agree, as long as we use the word “strange” to mean “wonderful,” i.e. “producing a sense of wonder.” Compared to what we sometimes wish to be real or prefer to be real, what is real is almost always more full of wonder. As a writer of some of the twentieth century’s greatest fiction, Eudora Welty knew what she was talking about: “The very greatest mystery is in unsheathed reality itself.”

A commitment to reality is a good thing. We’d be better off if we made such a commitment more seriously. But doing that isn’t always easy. For one thing, it takes humility. Reality is a thing that we must bow before with a certain amount of reverence. In addition, a commitment to reality also takes courage. “Realists do not fear the results of their study” (Feodor Dostoevsky). Once we sign on to follow the truth, there’s no telling where it might lead us before we’re done.

But there is one other thing that should be said about realists. Contrary to the popular stereotype, realists are usually people of action. There is a certain type of individual who, under the guise of “realism,” is always saying, “It won’t work.” He never has a better plan, but he knows that the one that has been proposed is going to fail. But that’s not realism — it’s laziness. As Sydney J. Harris said, “An idealist believes the short run doesn’t count. A cynic believes the long run doesn’t matter. A realist believes that what is done or left undone in the short run determines the long run.” The genuine realist is always willing, with both humility and courage, to act. He’s willing to do the best thing that he knows to do at the present moment.

What we all want in life is to have people who’ll deal with us realistically. We want to be accepted for what we are, even with our blemishes and blunders. But if we want that, shouldn’t we deal with others in the same way? Real people, like real life, don’t always conform to our wishes. If they did, they wouldn’t be as “wonderful.”

“Nothing which is at all times and in every way agreeable to us can have objective reality. It is of the very nature of the real that it should have sharp corners and rough edges, that it should be resistant, should be itself. Dream-furniture is the only kind on which you never stub your toes or bang your knee” (C. S. Lewis).