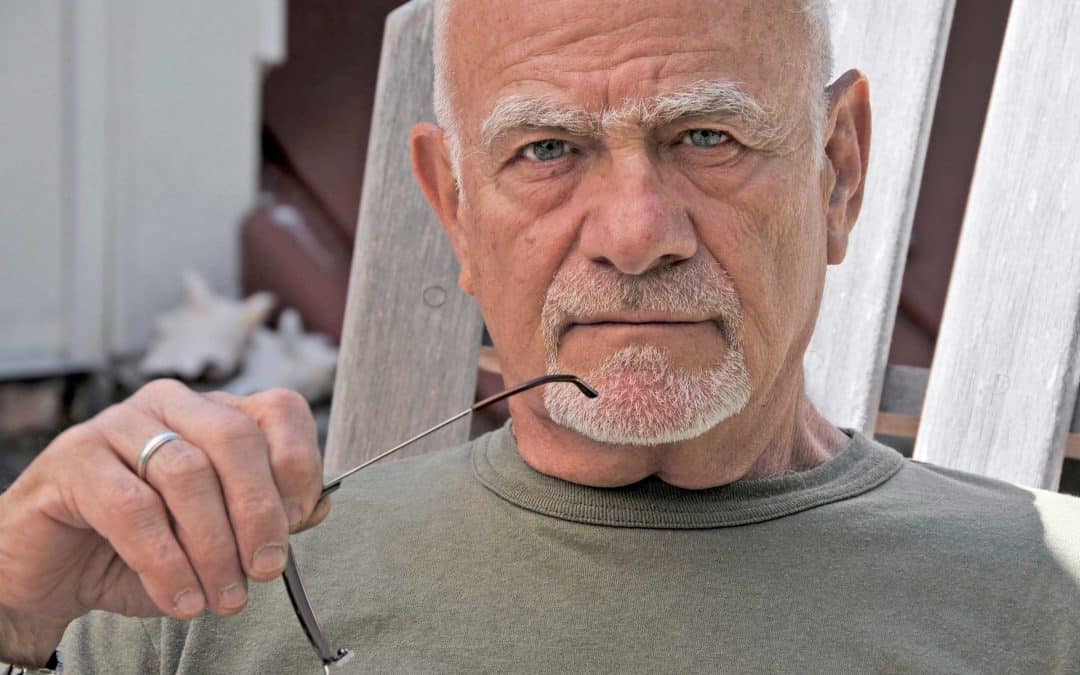 OUR REAL THEOLOGY IS WHAT WE REALLY BELIEVE ABOUT GOD. This is not necessarily the same thing we tell others we believe, or even what we tell ourselves. It’s what produces our actual behavior. If we frequently act in ways that contradict what we say we believe about God, at some point we have to ask ourselves whether what we say we believe is what we really do believe. Are we fooling anyone but ourselves? “Our real idea of God may lie buried under the rubbish of conventional religious notions and may require an intelligent and vigorous search before it is finally unearthed and exposed for what it is. Only after an ordeal of painful self-probing are we likely to discover what we actually believe about God” (A. W. Tozer).

We need to be careful, though, in how we go about resolving our inconsistencies. When people are trying to achieve integrity, they often get rid of the wrong thing. Suppose, for example, a person says he believes in the principle of courtesy, but he often finds himself acting discourteously. He might smooth out the conflict by saying, “My actions show that courtesy is not really and truly one of my principles. So rather than be a hypocrite, I’m going to just openly admit to being a rude person. At least that way, I’ll be consistent.” Where is this person’s mistake? It’s in the assumption that if he doesn’t really “believe” in courtesy, then it must be the belief that’s wrong. He gets rid of the wrong thing, his belief, on the assumption that this is the only way to resolve the conflict. But there is a wiser way. He might go back and objectively reconsider whether courtesy is a valid principle. If it is, and he hasn’t really been believing that, then the answer is to start really believing that. When he does, then his actions will eventually fall into line with what is now a practical belief, as well as a professed one.

It takes work, but if we diligently seek God, we’ll seek daily to narrow the gap between our professed beliefs and our practical beliefs. We’ll pay the price to buy into whatever truths we have discovered. It’s not enough to believe what is true; we must engage it and make it our own.

“There’s a distinction between our ‘espoused values’ — which we profess to believe in — and our ‘values in action,’ which actually guide our behavior” (Charlotte Roberts).