Will What You’re ‘Reaching For’ Last? (November 28) 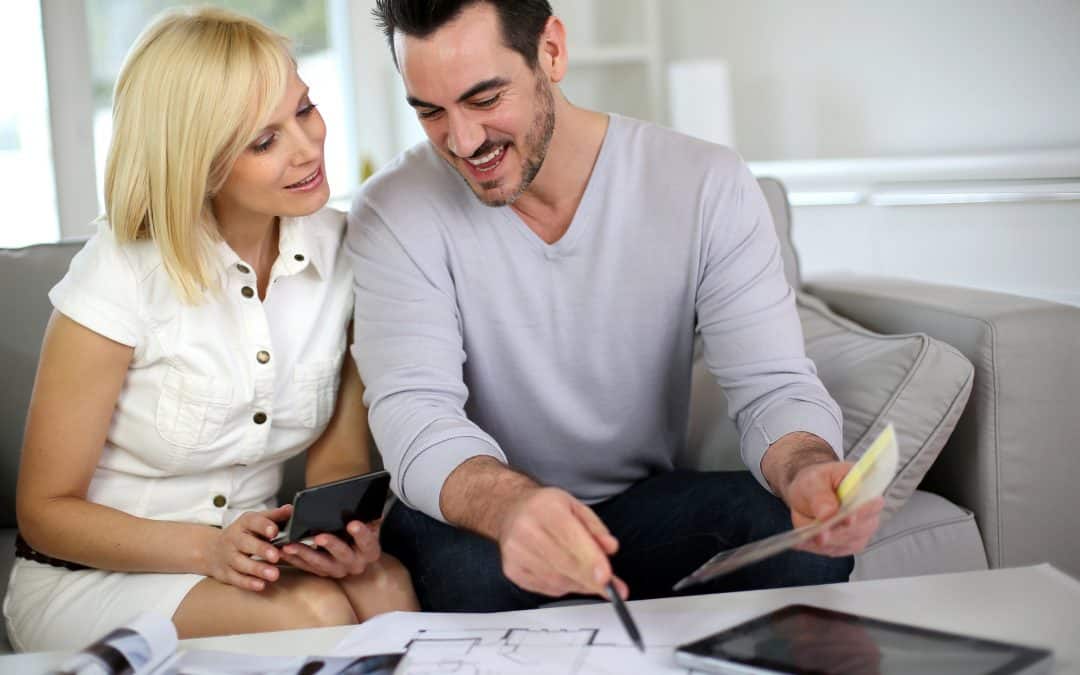 “What profit has a man from all his labor in which he toils under the sun?” (Ecclesiastes 1:3).

WHEN ALL IS SAID AND DONE, WHETHER WE THINK WE’VE ACCOMPLISHED ANYTHING IN THIS LIFE DEPENDS ON WHAT WE WERE TRYING TO ACCOMPLISH. The question “What profit has a man from all his labor in which he toils under the sun?” can be a depressing question to ask if the “profit” we are looking for is something permanent. In this world, there is simply no such thing.

The world, however, can supply some other things, and these are very enjoyable and fulfilling when they are kept in perspective. Even though it is broken and marred by the sad consequences of sin, this world is still our Father’s world, and He has filled it with many delights. It is wrong to fail to enjoy this world’s blessings, be good stewards of them, or be grateful to God for them.

But because they are temporal (think “temporary”), these things will not last. The time will come when they must be laid aside. Sin having entered the world, God’s plan is not to remake this world and take the pain out of it; His plan is to remake us — and then bring us to live in the realm where He is (John 14:3). As for this world, it will be destroyed completely (2 Peter 3:10–13).

So we need to be careful what we “reach” for while we’re here. There are many worthy goals we could set for ourselves, and even if it’s just our future in this world that’s under consideration, it’s better to be forward-oriented than to be stuck in the past. But there is no future we can get to in this world — no goal we can achieve — that won’t be erased by the passing of time.

Most of us simply focus too much of our attention on the passing pleasures and fleeting accomplishments of this world. When we look at our schedule books, we see that we have devoted most of our time to things that were only of transient importance. But majoring in minors always turns out to be a losing proposition. No one, not even those who are Christians, can reach for “profit” in this world and not be disappointed at how unprofitable it is.

“The empire of Caesar is gone; the legions of Rome are smouldering in the dust; the avalanches that Napoleon hurled upon Europe have melted away; the prince of the Pharaohs is fallen; the pyramids they raised to be their tombs are sinking every day in the desert sands . . .” (Albert Baird Cummins).