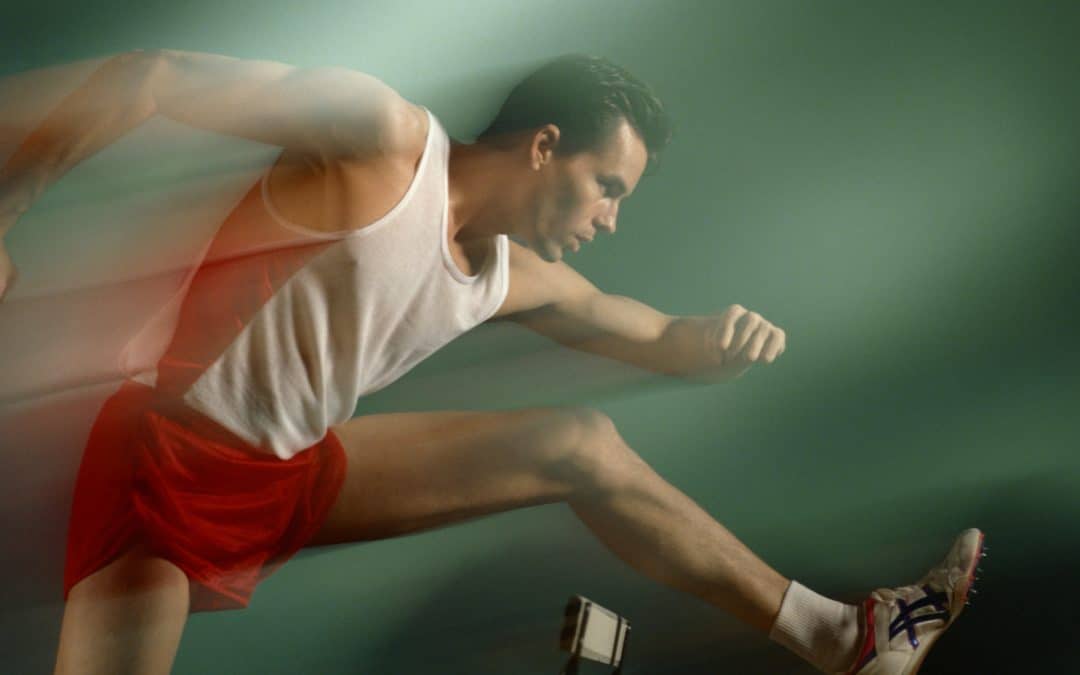 I returned and saw under the sun that —
The race is not to the swift,
Nor the battle to the strong,
Nor bread to the wise,
Nor riches to men of understanding,
Nor favor to men of skill;
But time and chance happen to them all.
(Ecclesiastes 9:11)

IT WOULD BE AN INTERESTING EXERCISE TO TRY TO PREDICT WHO WILL AND WHO WILL NOT MAKE IT TO HEAVEN. Of the people you know, for example, who are the ones who will see God’s face in His eternal kingdom? Whatever criteria you used to make such a forecast, there’s a good chance that many of your predictions wouldn’t come true. It’s an obvious fact in this world: we are often surprised at how people’s spiritual lives turn out. Some whom we think are bound to remain faithful to the Lord turn out to be little more than disappointments, while others we had little hope for end up being the most faithful. The race is not to the swift!

The reason predictions of any kind are hard is that life is full of unexpected turns of events. As far as people’s spiritual lives are concerned, God is able to bring into play factors that we could never have foreseen but which totally change the outcome. He never overrides anyone’s freedom of will, but He certainly does intervene providentially in ways that produce surprising results.

But if the race is not to the swift nor the battle to the strong, what does that mean? What should be our attitude about that fact?

First, we need to put away our “crystal balls.” Especially when we’re trying to influence someone who seems to be a “hopeless case,” we need to allow that things may turn out better than we think they will. We should just go ahead and do whatever is right today, and let the future turn out to be whatever it will.

But second, we need to quit thinking that everything depends on us. We need to leave more room in our calculations for God to do what He can do. Any time God is involved, “it ain’t over till it’s over,” and many more good things may turn up than we, or anyone else, could have produced or predicted. The race may look like it’s lost, but still be won — despite our lack of swiftness.

“The disillusionment with our own abilities is, perhaps, one of the most important things that can ever happen to us” (Tim Hansel). 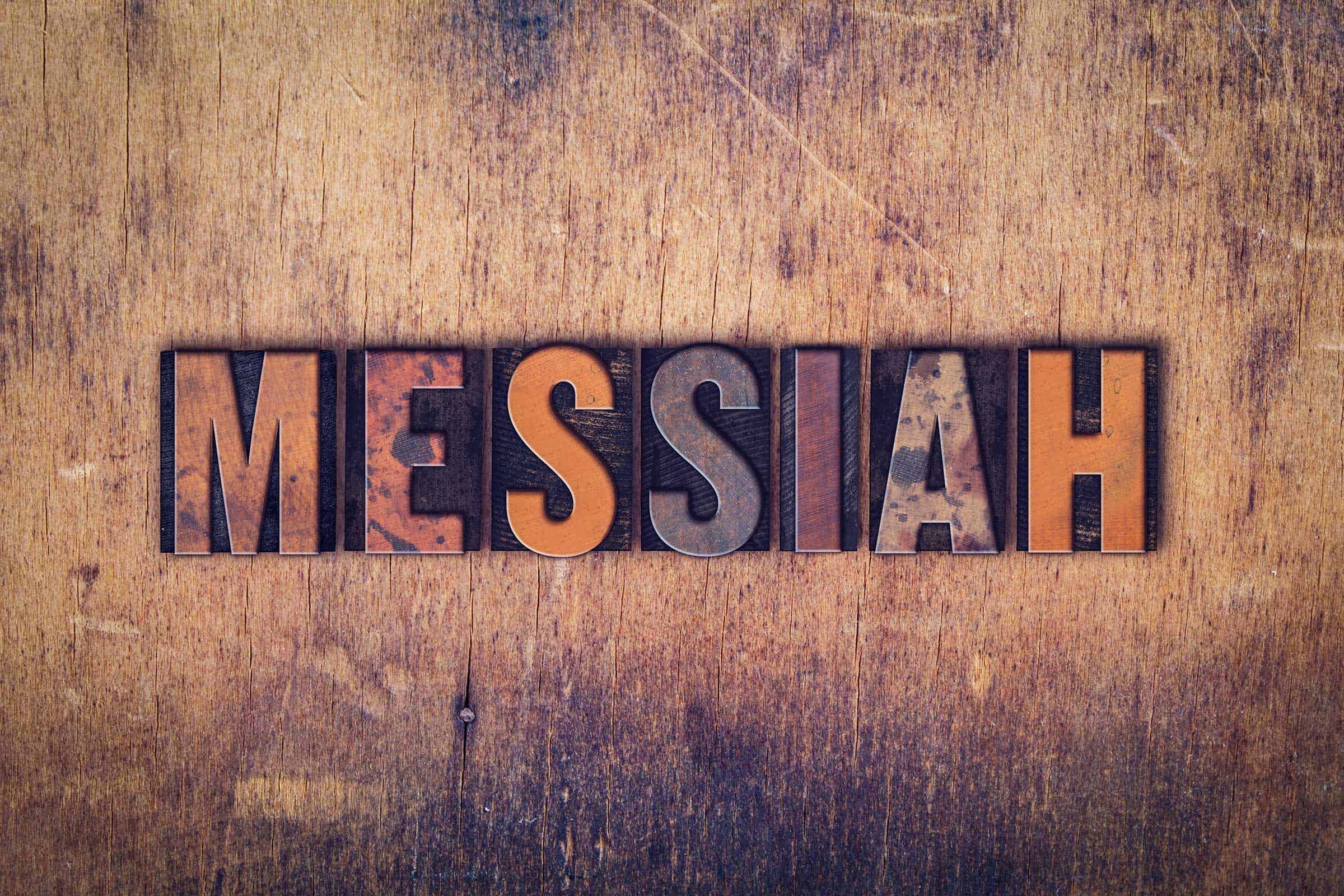