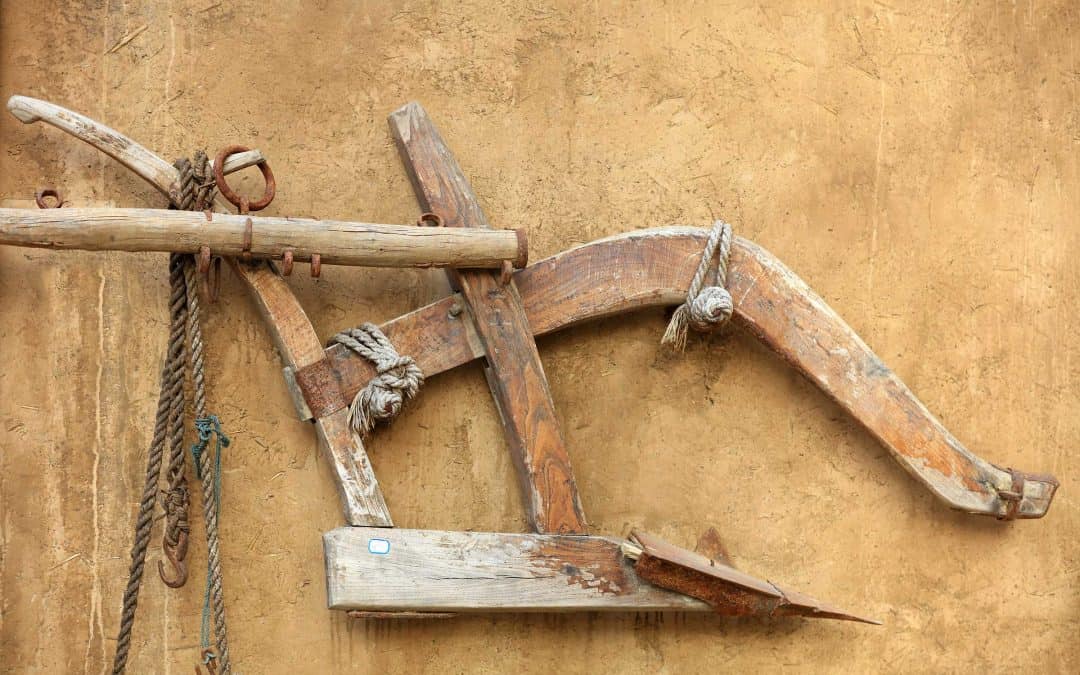 “Yet another said, ‘I will follow you, Lord, but let me first say farewell to those at my home.’ Jesus said to him, ‘No one who puts his hand to the plow and looks back is fit for the kingdom of God’ ” (Luke 9:61,62).

ONE COMMON THREAD RUNNING THROUGHOUT THE NEW TESTAMENT IS COMMITMENT. Will we follow Jesus? Our answer must be more than “maybe” or “if I don’t change my mind.”

Decisiveness. Too many so-called “Christians” have never decisively “put their hand to the plow.” But a true disciple is one who has considered the alternatives and made an actual commitment.

Sacrifice. Commitments are nearly always hard to keep. Circumstances arise that test our resolve. So we must be prepared to sacrifice and suffer loss rather than go back on our promise.

Trust. When tested, the only thing that will keep us steady and true is a deep trust that God is not going to let us down. We must believe that heaven will be worth any amount of loss.

The trust required to make our commitment to Christ, along with its attendant sacrifices, is based on God’s worthiness of trust. Everything He has ever revealed about Himself shows that He can be counted on. His promises can be trusted. So we must not look back wistfully at the things we have given up; our Father has much better things waiting for us at the end of the road.

It was a strong, forward-looking faith that moved Abraham to leave his home in Ur of the Chaldeans. He may have had fears, but he “obeyed when he was called to go out to a place that he was to receive as an inheritance” (Hebrews 11:8). And he was not alone in trusting God’s promises. Through the centuries, many others have “died in faith, not having received the things promised, but having seen them and greeted them from afar, and having acknowledged that they were strangers and exiles on the earth. For people who speak thus make it clear that they are seeking a homeland. If they had been thinking of that land from which they had gone out, they would have had opportunity to return” (Hebrews 11:13–15).

So, my dear friends, may we “put our hand to the plow” in faith, love, and confident hope. May we commit ourselves to following Jesus Christ wherever He leads. And may we never look back.

“Has this world been so kind to you that you would leave it with regret? There are better things ahead than any we leave behind” (C. S. Lewis).