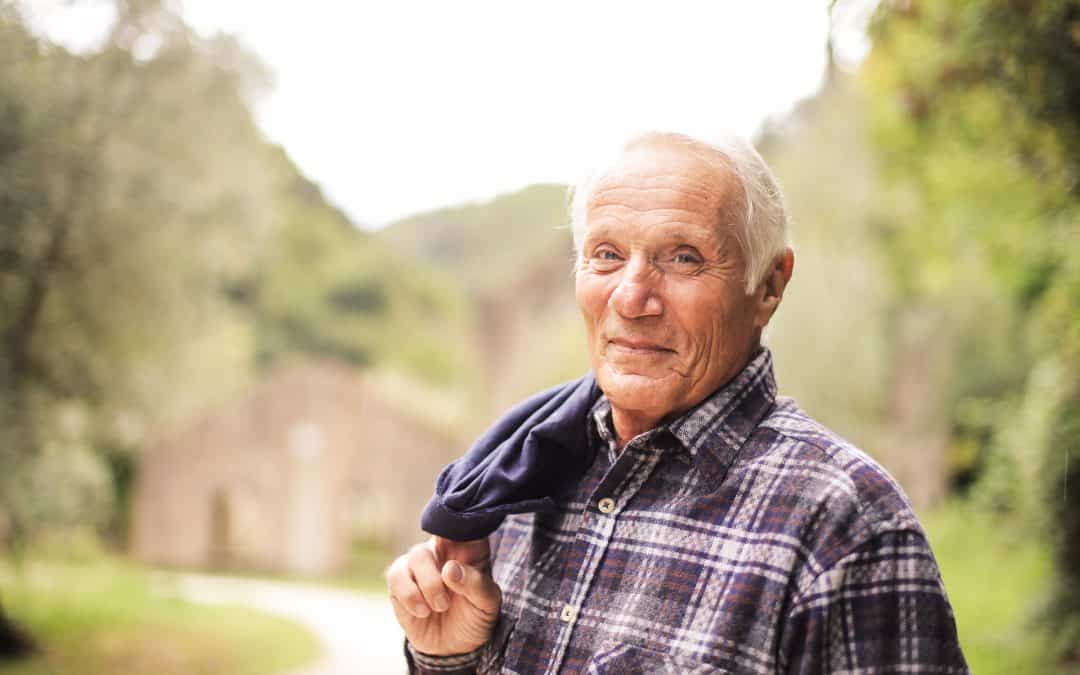 “For as many of you as were baptized into Christ have put on Christ” (Galatians 3:27).

IN THE NEW TESTAMENT, ONE WAY CHRISTIANS ARE DESCRIBED IS TO SAY THAT THEY ARE PEOPLE WHO HAVE “PUT ON” CHRIST. The image, of course, is that of taking off one set of clothes and putting on another. In his new relationship with Jesus Christ, the Christian has “put on” His Lord — he has adopted the characteristics of Christ in such a way as to have “clothed” himself in Christ.

(1) Baptized into Christ. Paul wrote that “as many of you as were baptized into Christ have put on Christ.” Attempts to explain away this clear statement are futile. It is in baptism, and not before, that we enter into this new relationship with Christ, not because it earns us salvation as a meritorious work, but simply because Christ commanded it as a condition of His grace (Acts 2:38).

(2) Putting on Christ. Baptism is followed by the living of a new life (Romans 6:4), so there is a vital link between baptism and putting on Christ. But the second does not automatically follow from the first — it is a choice on the part of the one who has been baptized. For that reason, the Christian is not just said to have put on Christ (Galatians 3:27), but he is commanded to do so (Ephesians 4:24). In Colossians 2:6, Paul put it simply: “Therefore, as you received Christ Jesus the Lord, so walk in him.”

Suppose a person studies Jesus’ teachings and emulates His character, but does not obey the command to be baptized for the remission of his sins. He will have a better life in this world (and others will benefit from that), but he will die with no scriptural basis upon which to expect anything but separation from God in eternity.

But turn the situation around. Suppose a person is baptized but never chooses to “put on” Christ. His lifestyle would suggest that, despite his baptism, his heart still belongs to the devil. His old rebellious self was not “buried” as it should have been (Romans 6:1–4).

So for those who have been baptized, the critical question is this: have we put on Christ? Have we been truly converted to Him, discarding our old life and clothing ourselves with the fresh, clean garments of our Lord’s heart, mind, and character? If not, perhaps our commitment to Christ is lacking. He deserves better from us. 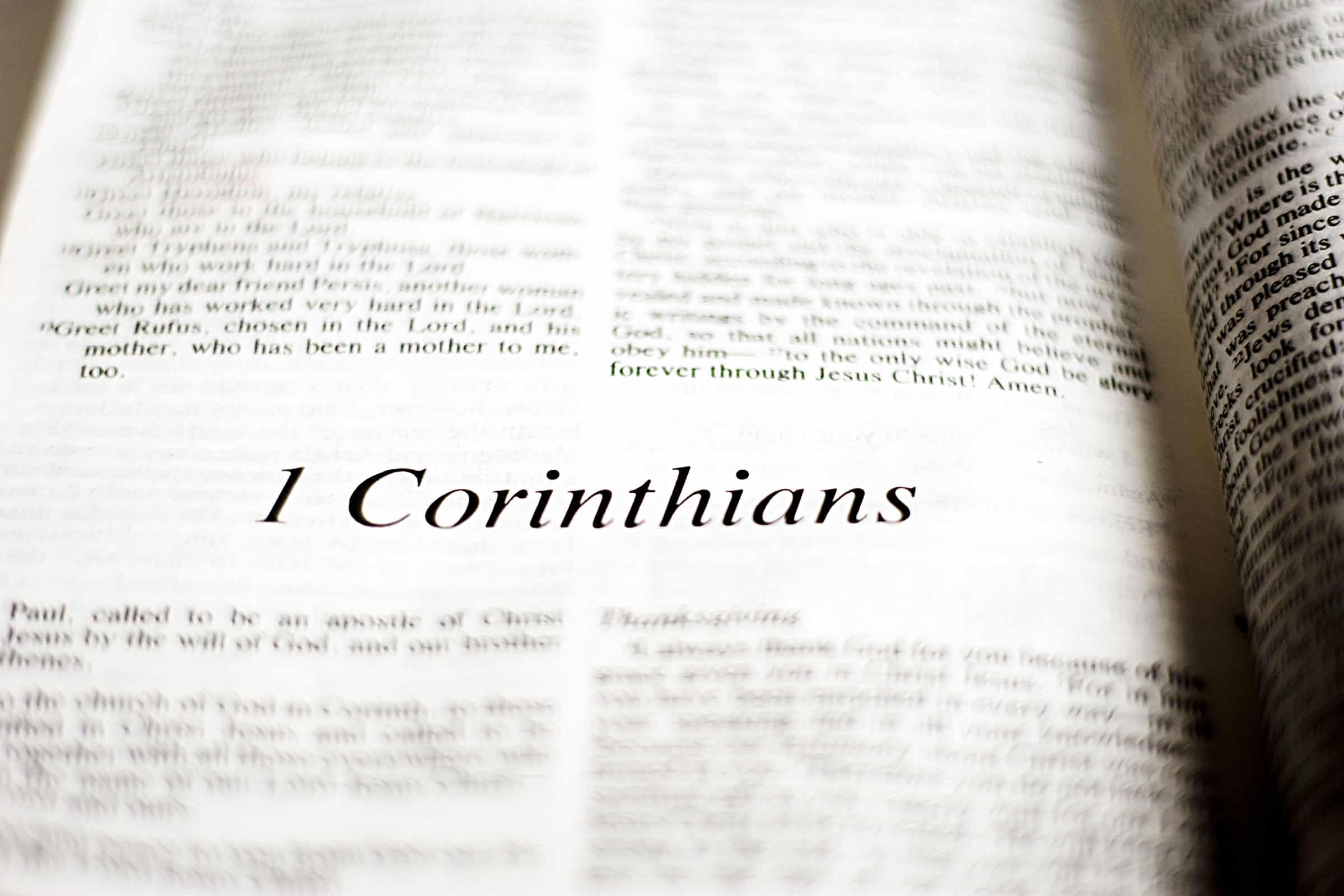