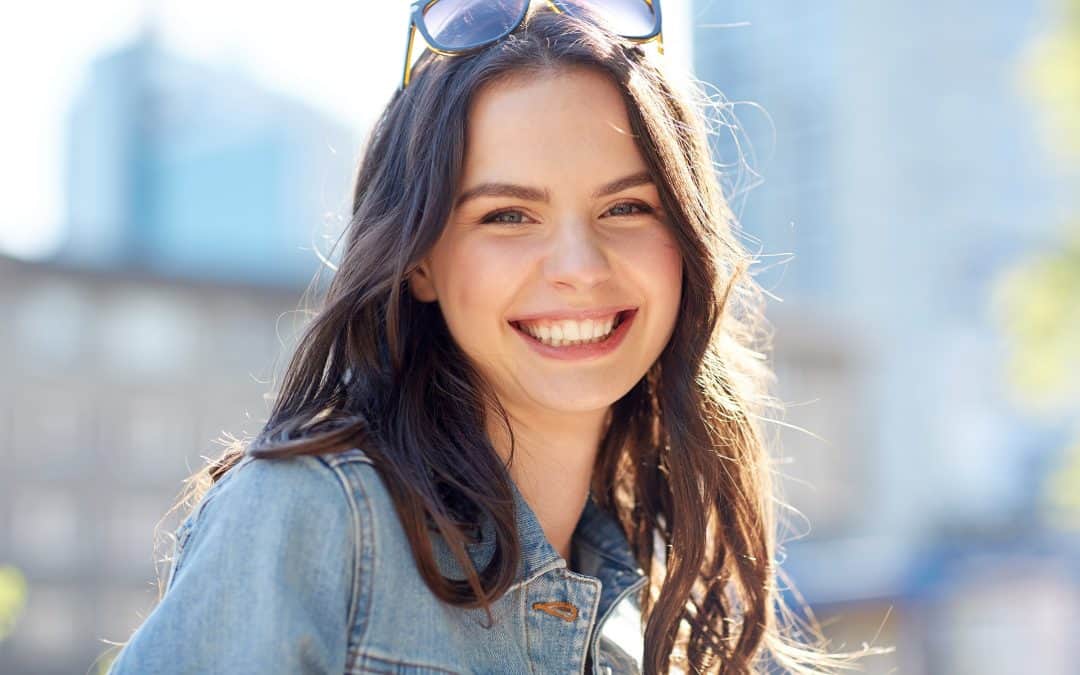 “Punctuality is the politeness of kings” (Louis XVII).

IN YOUR OPINION, HOW IMPORTANT IS IT TO BE “ON TIME”? For today’s meditation, I’d like you to consider that punctuality is more important than it may appear on the surface. I may not think about it very often or recognize it consciously, but in my more honest moments, I have to admit this: among my acquaintances, those who are punctual have gained a special place of trust in my thinking.

Now, anybody who has ever acquired the habit of punctuality will tell you that it’s not easy. When you have agreed to be somewhere at a certain time, you have to make it happen. That requires planning, diligence, discipline, and sacrifice. To be there, ready and waiting, you have to take thought for the other person, how important they are to you, and how important your appointment with them is. But listen: that is exactly why punctuality is such a gift to the other person. It says, “You are important enough to me that I made the effort to be here — on time — for the meeting that we agreed on.”

A lack of punctuality digs us into a hole, so to speak. The more often we are late (and the more that becomes what others expect of us), the more some of our other faults will begin to irritate our acquaintances. There is a French proverb that makes the point: “Men count up the faults of those who keep them waiting.”

This may be especially true in close friendships. “Few things tend more to alienate friendship than a want of punctuality in our engagements” (William Hazlitt). Chronic lateness says, “It doesn’t take much to push aside my meetings with you. Not very much at all.”

On the other hand, few things build trust more than punctuality. It is one of those little things that, over time, indicate the trustworthiness of our character. And this is nowhere more critical than in the workplace. “Nothing inspires confidence in a business man sooner than punctuality, nor is there any habit which sooner saps his reputation than that of being always behind time” (W. Mathews).

So I want to make a truly radical recommendation. Try this: instead of being late, make a point of being early to do extra work. You will come to be known for your eagerness rather than your unconcern!

“Better three hours too soon than a minute too late” (William Shakespeare).