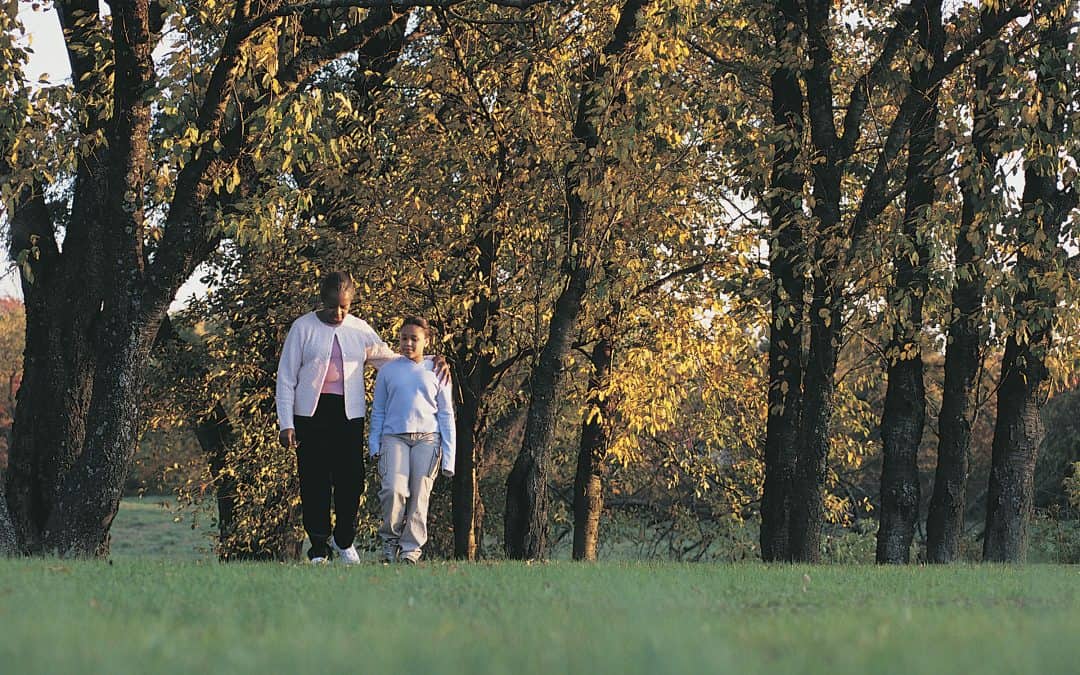 Woodman, spare that tree!
Touch not a single bough!
In youth it sheltered me,
And I’ll protect it now.
(George Pope Morris)

IT’S A FACT: THERE ARE SOME THINGS THAT DESERVE TO BE PROTECTED. Some of these things are physical, but others are less tangible. Whatever worthy thing there may be whose safety is jeopardized by forces that would harm it unjustly, that thing needs to be shielded and safeguarded. And when something needs to be protected, we can’t always expect someone else to see that it gets done.

Of all the things that need protection from time to time, people are the most important. In the world as it is, there are all manner of harms and hurts that threaten people. Whenever we can do so without causing a greater harm, we need to defend one another. We should offer to stand between other human beings and the things that would hurt them, willing to take the hit ourselves, if need be.

A word of caution is in order, however, especially in the current age in which we live. Although our intentions are no doubt good, these days we’re often tempted to protect people from experiences that, while difficult, would still be good for them to deal with. A parent, for example, who “protects” his or her child from any difficulty or unpleasantness (such as work, responsibility, or the consequences of bad behavior) is not creating a safe child but rather an emotional cripple. No, the things we need to defend people against are not difficulty or unpleasantness, but danger, injustice, and evil.

Protecting people certainly involves risk. Often it involves serious self-sacrifice. Now and then, it may cost the very life of the one doing the protecting. But if we’re not willing to protect others, we shouldn’t expect to be protected when our time comes, as it surely will.

There is no more worthy work in the world than that of protection. Do you long to be significant? Do you want your life to matter and count for something? Then render the simple, but great, service of offering protection. Any of us can do that. Even the least of us.

Small service is true service while it lasts:
Of humblest friends, bright creature! scorn not one:
The daisy, by the shadow that it casts,
Protects the lingering dewdrop from the sun.
(William Wordsworth)