The Prospect of Persecution (September 30) 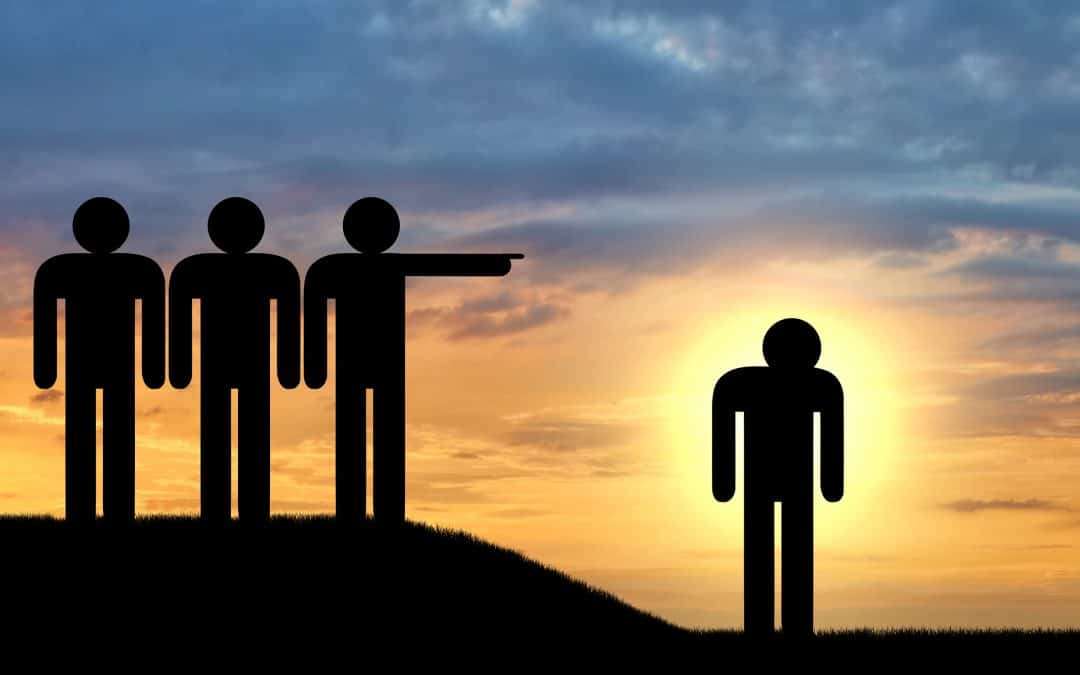 “Then Haman said to King Ahasuerus, ‘There is a certain people scattered abroad and dispersed among the peoples in all the provinces of your kingdom. Their laws are different from those of every other people, and they do not keep the king’s laws, so that it is not to the king’s profit to tolerate them. If it please the king, let it be decreed that they be destroyed’ ” (Esther 3:8,9).

ONE OF THE UGLIEST REALITIES OF HUMAN HISTORY IS THE PERSECUTION OF GROUPS OF PEOPLE. Perhaps we shouldn’t be surprised at this, since strife is the first and most obvious result of sin (Gen. 3:12; 4:8; 6:11; etc.). Still, it is a sad fact in this world that discord between groups of people often results in persecution. As we see in the example in Esther, the pretext for persecution is usually the charge that some group has become a threat to “us.” Wanting to get rid of the Jews, Haman knew exactly which argument to make to the king: “It is not to the king’s profit to tolerate them.” In other words, they are a menace to our society, so do away with them.

The group seen as disadvantageous to society may be a religious or ethnic group, or the difference may be racial, ideological, or economic. The particular difference doesn’t matter. All it takes is for one group to acquire enough power that it can look upon another group as being “others” and exercise its power to marginalize them, if not exterminate them altogether. This is simply a fact of the world we live in. Christians are certainly not the only ones who have ever been persecuted, and sadly, they (nominal Christians, at least) have sometimes been the persecutors. But anyplace where Christians are seen as being socially disadvantageous, persecution can happen.

So if you obey the gospel of Christ, you should take seriously the prospect of persecution (Acts 14:21,22). In the United States (at least for the time being), it is not likely that you would be in physical danger, but as Christians become a shrinking segment of the population — and our views become despised by the mainstream culture — it is likely that you will be mocked and demeaned. And it may be that this is, for many of us, the threat we fear most of all. Many people would die for the Lord who would not stand up to the threat of social shame. So let us pray for the courage not only to be put to death for the Lord but also to be detested and made fun of.

“A man who has faith must be prepared not only to be a martyr, but to be a fool” (G. K. Chesterton). 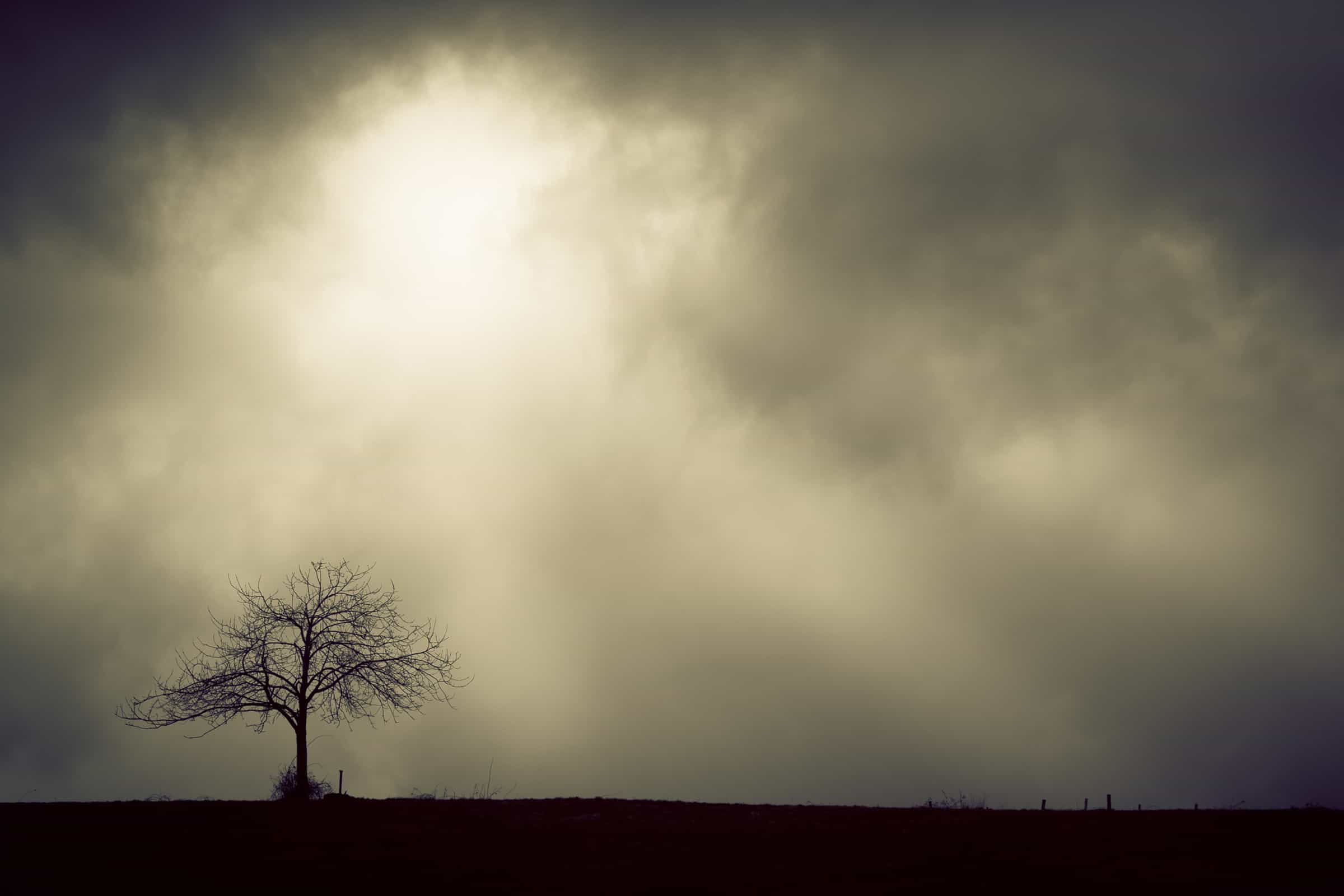