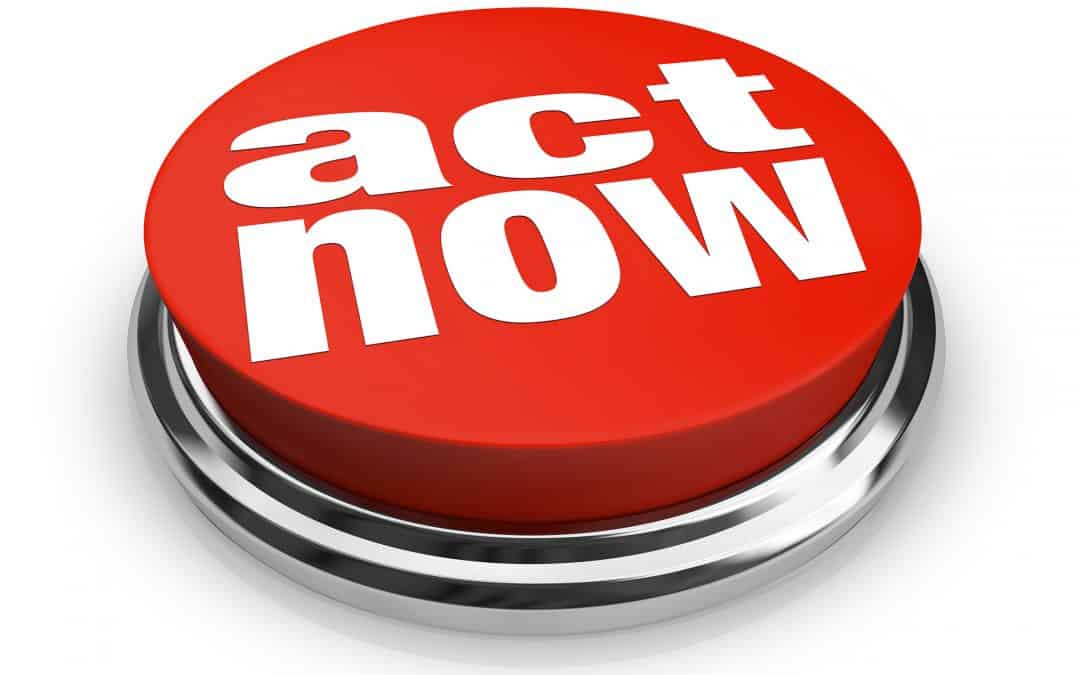 “During a very busy life I have often been asked, ‘How did you manage to do it all?’ The answer is very simple: it is because I did everything promptly” (Sir Richard Tangye).

THERE MAY NOT BE ANY OTHER HABIT YOU COULD ADOPT THAT WOULD PAY BIGGER DIVIDENDS THAN THE SIMPLE HABIT OF PROMPTNESS. Doing things (both the big and the small) at our earliest opportunity is a practice that renders nearly everything we do more effective than it would be otherwise. Promptness is a powerful lever that increases our ability to lift more weight in our daily activities. When we practice the habit of promptness, we find ourselves improving in almost every department of life.

You might be surprised to learn how much a reputation for promptness increases other people’s confidence in you. In the business world, for example, nothing inspires trust in a person any more powerfully than delivering the goods on time, every time — and nothing sabotages a person’s reputation any quicker than always being behind. And in other areas of life, the same thing is true: people trust people who do things promptly, not just occasionally but all of the time.

When we fail to act promptly, it’s usually because we’re avoiding something that is (a) unpleasant, (b) difficult, or (c) both unpleasant and difficult. But avoidance only makes matters worse. If an enemy has to be met, it’s much better to take the initiative and march out to meet him head-on, rather than cowering behind walls of postponement and procrastination. To use the analogy in Brian Tracy’s great little book Eat That Frog!, if you have to eat a frog, the earlier in the day you eat it, the better you’ll feel about yourself the rest of the day.

But like most habits, promptness has to be learned. It’s a matter of discipline and training. If we’ve gotten into the rut of procrastination, we have to unlearn that habit gradually. We have to start small, make some progress, and then build on our progress incrementally.

When we begin to act promptly in our dealings, what we find is that the gift of promptness adds to the delightfulness of every other gift we give to those around us. Whatever we’re able to give, giving it at the earliest opportunity adds a powerful measure of grace to it.