Promises Made in Distress (September 15) 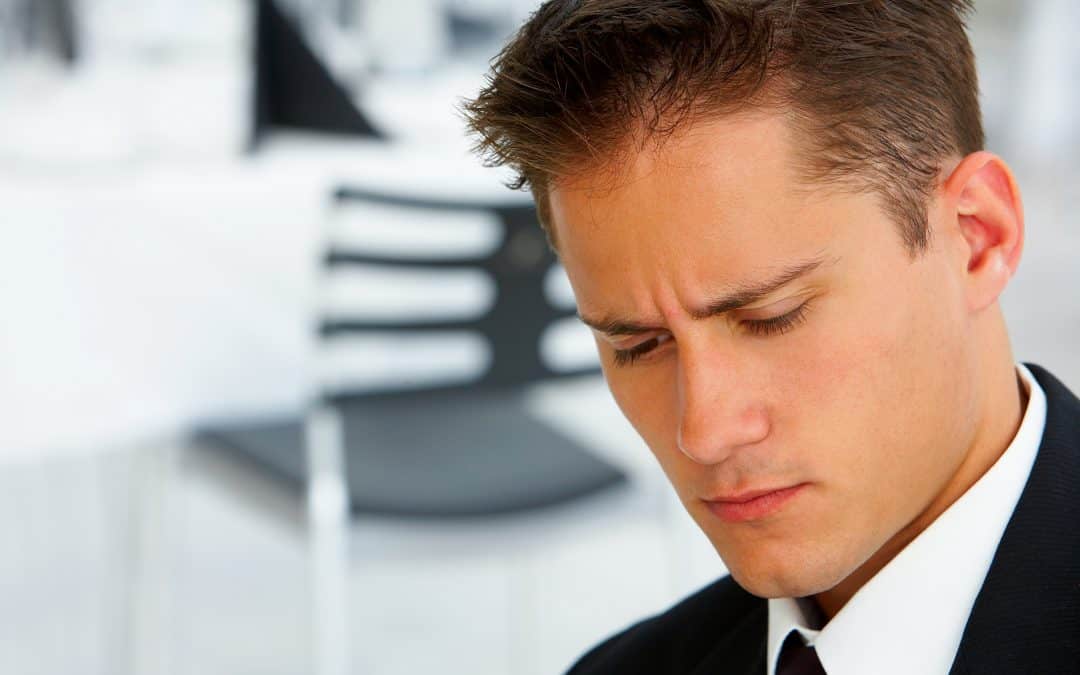 “Then Pharaoh called for Moses and Aaron, and said, ‘Entreat the Lord that He may take away the frogs from me and from my people; and I will let the people go, that they may sacrifice to the Lord’ . . . But when Pharaoh saw that there was relief, he hardened his heart and did not heed them, as the Lord had said” (Exodus 8:8,15).

IT IS AN HONORABLE THING, AND OFTEN A VERY HELPFUL THING, TO BIND OURSELVES TO A COMMITMENT BY THE MAKING OF A PROMISE. Promises can have a steadying influence on our will. But often, we make promises under the influence of strong emotions, and we find that after the emotions have cooled, we are no longer willing to keep the promises we made. Surrounded by frogs, Pharaoh said, “I will let the people go.” But later, “when Pharaoh saw that there was relief, he hardened his heart and did not heed them.”

In general, we should probably avoid making promises while we are under the influence of strong emotions. I say “in general” because there are certainly times when deep feelings can lead us to make good and worthy commitments. Passion is not a bad thing.

But here is what we need to consider: whether they are made under strong emotion or not, promises have to be kept. We are not later released from the obligations we bound ourselves to simply because “on further review” we see that they are inconvenient.

Solomon had some very wise instruction on the keeping of commitments: “Do not be rash with your mouth, and let not your heart utter anything hastily before God. For God is in heaven, and you on earth; therefore let your words be few. For a dream comes through much activity, and a fool’s voice is known by his many words. When you make a vow to God, do not delay to pay it; for He has no pleasure in fools. Pay what you have vowed. It is better not to vow than to vow and not pay” (Ecclesiastes 5:2–5).

Not long ago, I was on an airplane that flew through some of the worst turbulence I have ever experienced. The thought crossed my mind that we might actually crash, and I’m sure there were hasty promises being made to God all over the cabin: “Dear Lord, if you will just get me off this airplane alive, I will ________ for the rest of my life.” Most of those promises were probably forgotten by the time we got to baggage claim. But God has not forgotten.

“Vows made in storms are often forgotten in calms” (Anonymous). 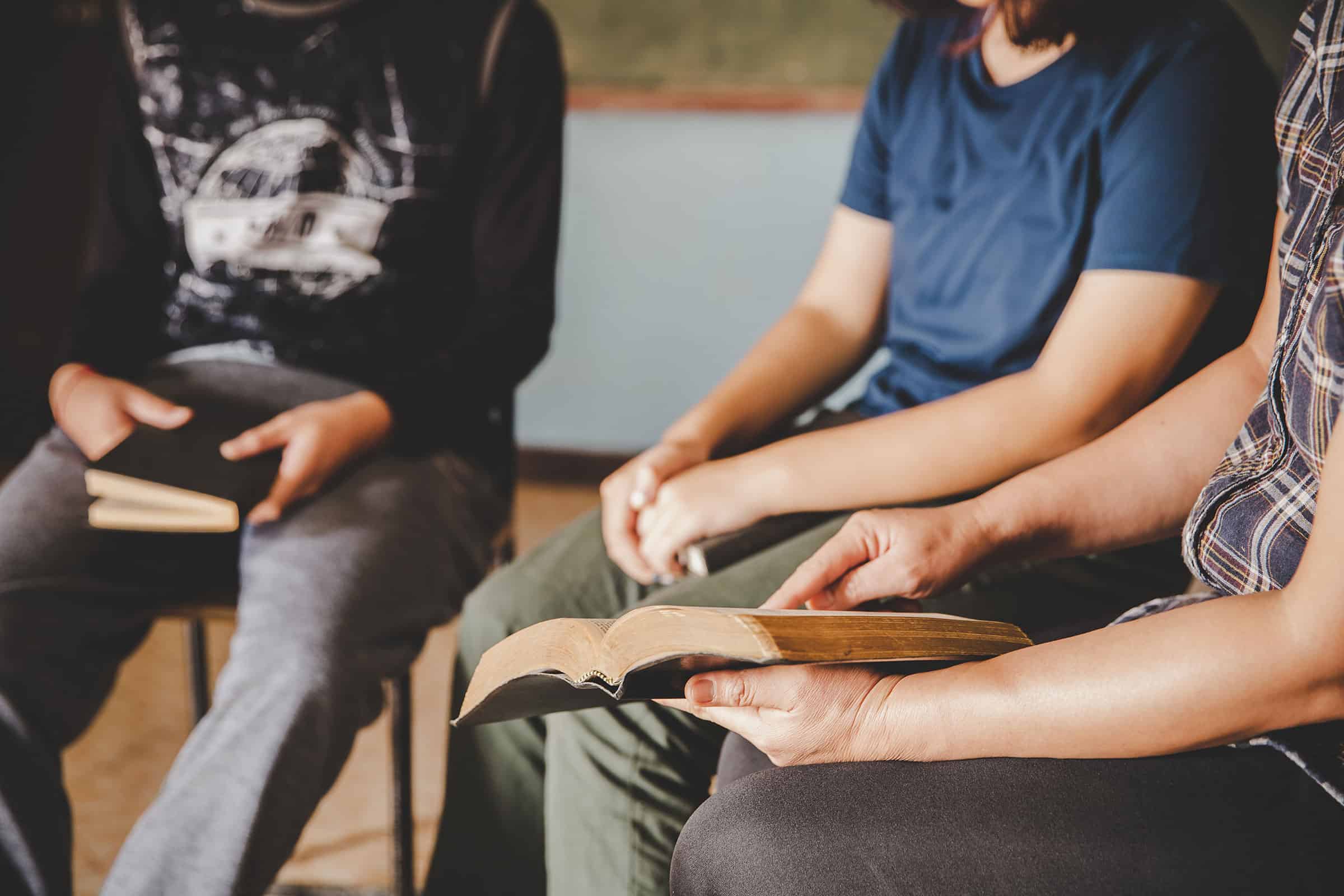 To be a "saint" is to be "separate." A saint has accepted God's call to be redeemed from sin -- seeking salvation, he has obeyed the gospel. But since not everyone has done that, those who have done so are "set apart" as God's unique possession.
Read More