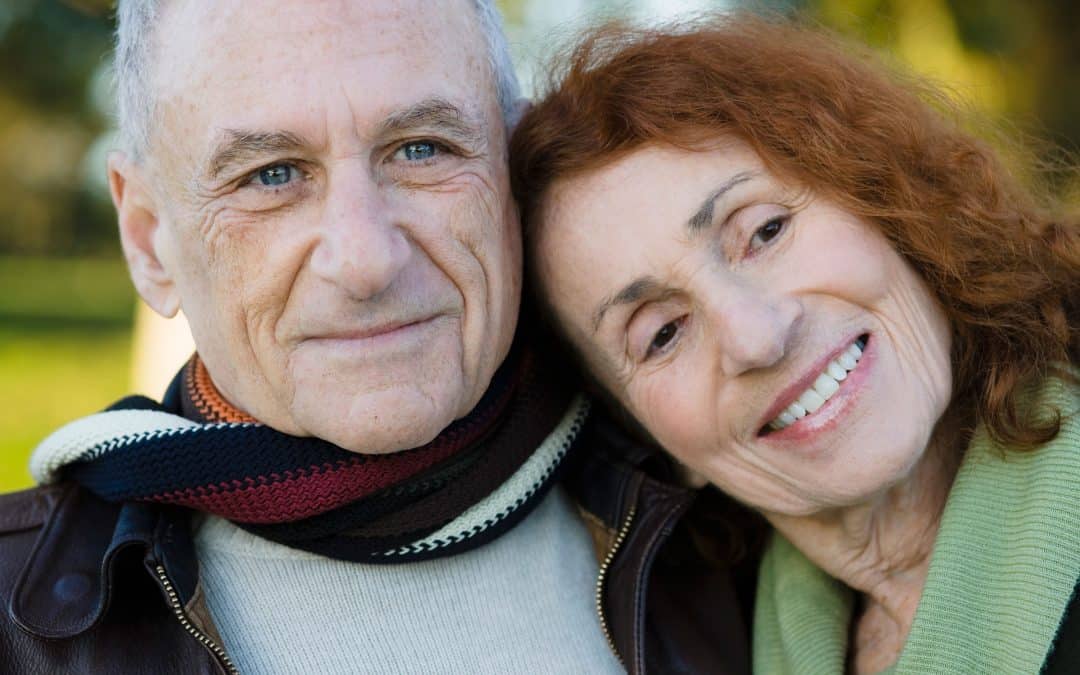 “I believe in the sacredness of a promise, that a man’s word should be as good as his bond; that character — not wealth or power or position — is of supreme worth” (John D. Rockefeller Jr.).

FEW THINGS ARE MORE VALUABLE, OR MORE ADMIRABLE, THAN A PROMISE WHEN IT IS KEPT. Yet by the same token, there are few things more destructive than a promise when it’s not kept. Treachery and betrayal are among the worst things in life.

Unfortunately, we live in an age when commitment-keeping seems to be on the decline. Indeed, some forms of promise-breaking seem almost trendy and fashionable. One thinks, for example, about the frightening frequency with which the marriage promise is set aside in our culture, or the explosion of legal litigation in our society in which someone claims that someone else has violated a contract. We seem to have gotten to the point where a promise only indicates what we’ll do until a better deal comes along or the commitment becomes an inconvenience to us. Rarely will anyone now honor a promise if that promise stands between them and something else they’ve come to want. Indeed, we go so far as to applaud those who have the “courage” to stand up and do what’s right “for them,” regardless of what promises have to be broken in the process. And as a result, there is human wreckage nearly everywhere we look.

One of the saddest consequences of the modern approach to promises is that few of us have any confidence in our own reliability anymore. We’ve broken so many commitments that we no longer trust ourselves to do what we say we’ll do. In a pinch, we’re not sure that we’ll do the right thing. And that’s a tragic loss, because confidence in our own integrity is one of the basic foundations of life.

But if we choose to do better, we can improve, and that’s exactly what we should do. Honor is such a simple thing, really, but it’s a great thing nevertheless. It’s a nobility that’s available to every man, woman, and child: the living of a life that’s based on everyday believability.

“Greatness is a matter, not of size, but of quality, and it is within the reach of every one of us . . . There is greatness in patient endurance; in unyielding loyalty to a goal; in resistance to the temptation to betray the best we know; in speaking up for the truth when it is assailed; in steadfast adherence to vows given and promises made” (Sidney Greenberg).