Between Promise and Performance: A Gap? (October 4) 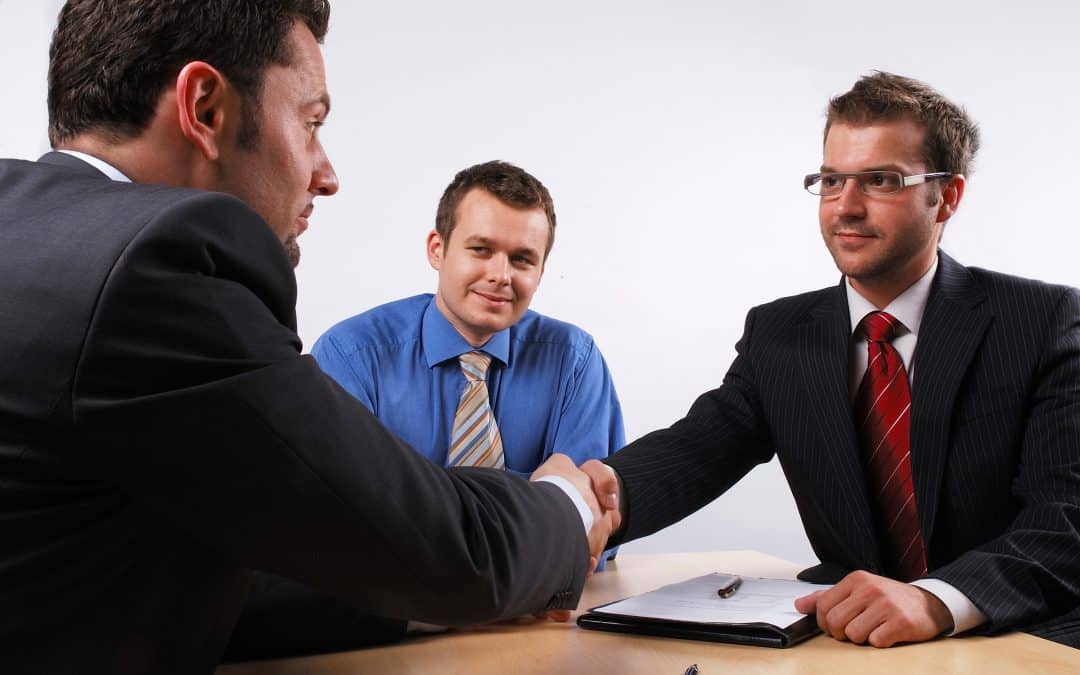 “And in this I give advice: It is to your advantage not only to be doing what you began and were desiring to do a year ago; but now you also must complete the doing of it; that as there was a readiness to desire it, so there also may be a completion out of what you have” (2 Corinthians 8:10,11).

REACHING TOWARD HEAVEN REQUIRES SETTING SOME GOALS AND MAKING SOME COMMITMENTS. Without firm commitments, the hard things just aren’t likely to get done. So there is great value in making plans and promises. In scriptural language, that means “purposing” what we will do (2 Corinthians 9:7). Then, having committed ourselves, there must not be a gap between our promise and our performance. As there was a “readiness to desire it,” so there must also be a “completion” of it (2 Corinthians 8:11).

Even in terms of our short-term spiritual growth, we need to make more specific plans than we sometimes do. If all we have is a vague, unspecific desire to make progress, we won’t move ahead much. We have to commit ourselves to some specific goals.

The ultimate purpose of spiritual growth, of course, is reaching the long-term goal of seeing God’s face in heaven. Having confessed our faith and obeyed the gospel, we have made what amounts to a commitment to go to heaven. But I believe it will help us to make that commitment explicit by verbally promising those near and dear to us that we are not going to give up. Folks need to have a pledge from us that we’re going to do what’s right.

Then, as we’ve said, we must keep our commitment, and that’s not always easy. But let me tell you: it’s a whole lot easier to keep the commitments you have made than the ones you haven’t made.

The French writer La Rochefoucauld may have been a cynic, but on the gap between most people’s promises and performance he was not wrong: “We promise according to our hopes and perform according to our fears.” In other words, what we promise is often based on ideals and hopes that are lofty, but what we actually end up doing is just the least we can get by with, the bare minimum that will keep us out of trouble. But it doesn’t have to be that way. If La Rochefoucauld described the norm, can we not, as people reaching toward heaven, be exceptions to the norm?