Where Is the Promise of His Coming? (December 17) 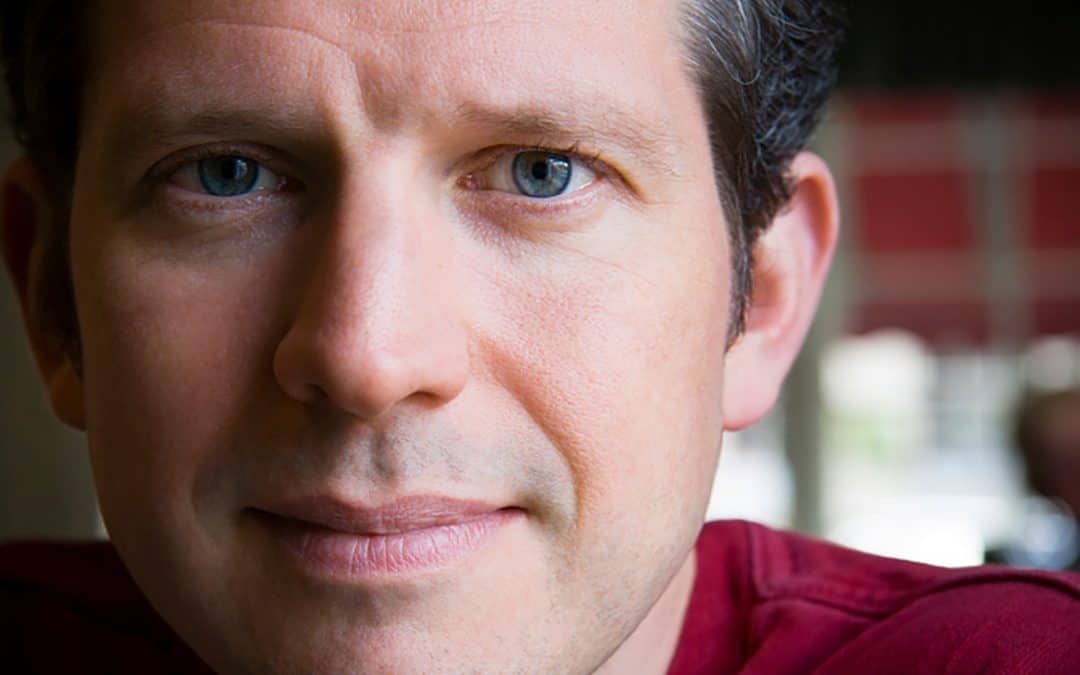 “. . . knowing this first: that scoffers will come in the last days, walking according to their own lusts, and saying, ‘Where is the promise of His coming? For since the fathers fell asleep, all things continue as they were from the beginning of creation’ ” (2 Peter 3:3,4).

FAITH MEANS BELIEVING THE LORD IS TELLING THE TRUTH WHEN HE TALKS ABOUT THINGS WE CANNOT VERIFY AT THE MOMENT. Faith is not “blind faith,” for it is based on solid evidence of the Lord’s proven trustworthiness, but nevertheless, faith is faith. It is trust. It is confidence. And one of the principal things the Lord asks us to have confidence in is His second coming.

Peter wrote that there would be “scoffers” who would deny that the Lord would come back or that the world would come to an end at His coming. To scoff is to “mock or treat with derision.” The scoffers Peter spoke of would ridicule the very idea of such things happening as the Lord promised. They would laugh at it.

And this scorning of the Lord’s promise would result from a “uniformitarian” view of history: the view that history always continues uniformly. They would say that if a thing hasn’t happened after all these years, it’s not going to happen: “Where is the promise of His coming? For since the fathers fell asleep, all things continue as they were from the beginning of creation.” But one-of-a-kind events do take place sometimes, and Peter points to one of the most dramatic: the flood in Noah’s day. Those who scoff at the Lord’s coming make the same mistake that Noah’s neighbors made when they laughed at the improbability of the flood.

But mockery is hard to bear, so Peter prepared his readers for it. By the time 2 Peter was written, enough time had elapsed since the Lord’s ascension that many, even among the faithful, would have been wondering what was happening. “He promised that He would come back. Where is He?” they might have said. Two thousand years later, we need to hear Peter’s reassurance even more than they. “Beloved, do not forget this one thing, that with the Lord one day is as a thousand years, and a thousand years as one day. The Lord is not slack concerning His promise, as some count slackness” (2 Peter 3:8,9). To forget the faithfulness of God is exceedingly foolish.

“God is the God of promise. He keeps His word, even when that seems impossible; even when the circumstances seem to point to the opposite” (Colin Urquhart).