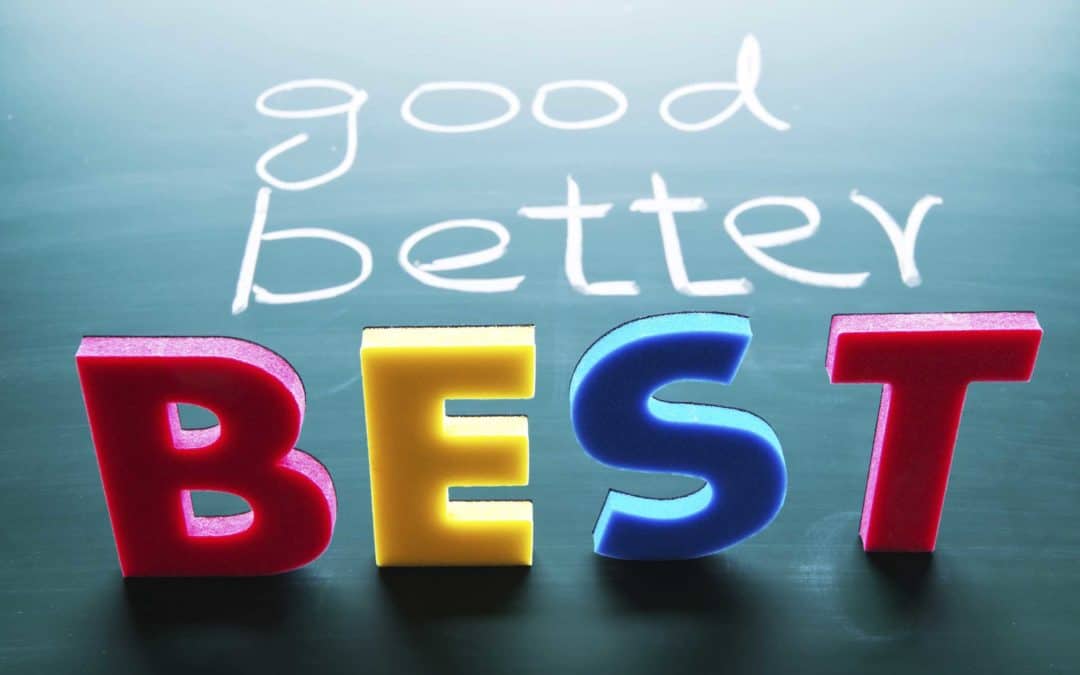 “There can be no progress if people have no faith in tomorrow” (John F. Kennedy).

WITHOUT KNOWING YOU, I DON’T KNOW WHETHER “PROGRESSIVENESS” SOUNDS LIKE A POSITIVE WORD TO YOU OR NOT. These days, progressiveness means many different things, and not all of the meanings are good. But to simplify matters, let’s consider “progressive” to be the opposite of “regressive.” At your funeral, would you rather be described as having been a person who was progressive or one who was regressive? Most of us, I expect, would prefer a reputation for having been progressive and forward-looking.

Henry Ford once remarked that a “fever of newness has everywhere been confused with the spirit of progress.” Unfortunately, some who consider themselves progressive are not really progressive; they just want change — change for the sake of change, whether it’s actually needed or not. But obviously, change is not always progress. “Is it progress if a cannibal uses a fork and knife?” (Stanislaw Lec).

But sometimes change is, in fact, necessary in order to make progress, and moving forward can be frightening. It involves risk, and it takes courage. “All progress is precarious, and the solution of one problem brings us face to face with another problem” (Martin Luther King Jr.). The courage to make progress requires a certain amount of faith and hope. As Norman Cousins said, “Progress begins with the belief that what is necessary is possible.” And as John F. Kennedy put it, “There can be no progress if people have no faith in tomorrow.” True progress is made not by cynics but by optimists.

Of course, the best kind of progress is personal progress — the kind that starts on the inside of us and then moves outward. That’s the kind of progressiveness that most of us need to work on. It is fine to lead others in the direction of positive change, but we can hardly do that if we’re not making positive changes in our own character. So let’s do that. Let’s point ourselves forward and strive to do better tomorrow than we did today. Let’s not stand still but rather make progress!

“I find the great thing in this world is not so much where we stand, as in what direction we are moving: to reach the port of heaven, we must sail sometimes with the wind and sometimes against it — but we must sail, and not drift, nor lie at anchor” (Oliver Wendell Holmes Sr.).