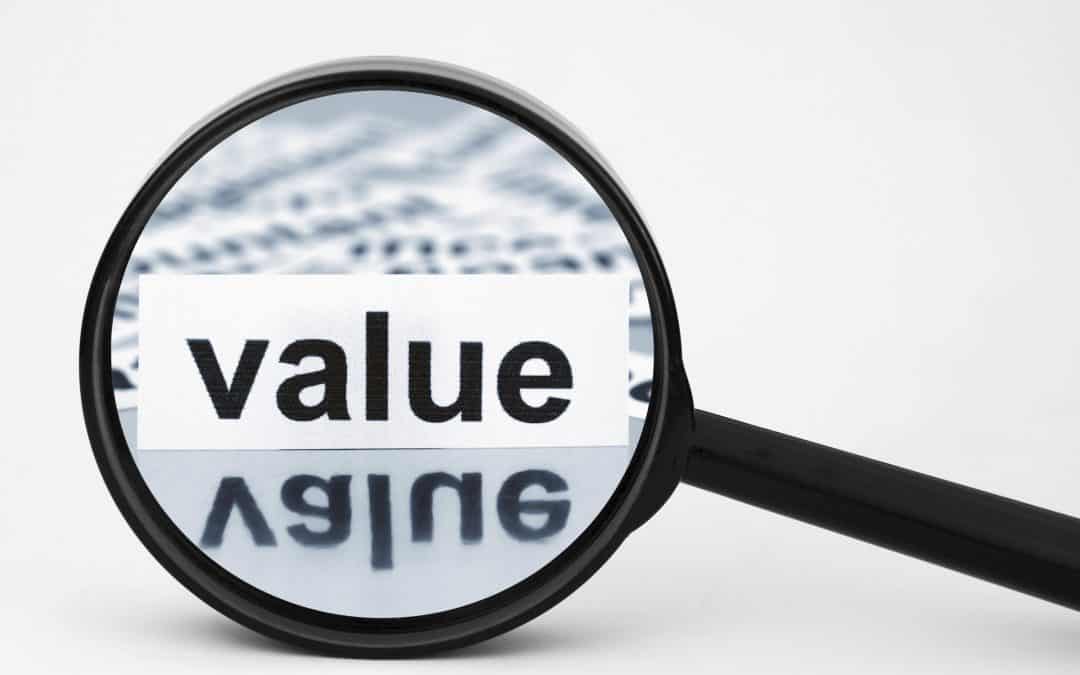 PROFIT IS ONE OF LIFE’S BASIC CONCEPTS. The root meaning of the word is “an advantageous gain or return, a benefit.” Few of us do anything for purely abstract reasons. Most of the work in the world, including the good work, is done by those who stand to receive some benefit from what they do, if it’s only the good feeling that comes from knowing that one has done something worth doing.

But on the corporate (if not the personal) level, there’s no denying that many people today are ambivalent toward the idea of profit. Somehow, a “non-profit” organization seems more virtuous than any other kind. But clearly, it’s not the pursuit of profit that is objectionable — it’s the unprincipled pursuit of profit. There is nothing dishonorable about the making of a profit, either by an individual or a business, as long as both the “buyer” and the “seller” receive fair value in the exchange, as suggested by Samuel B. Pettengill’s words above.

Years ago, Justice Louis Brandeis described principled profitability in words that still hold true. Think about this: “While [continued absence of profit] spells failure, large profits do not connote success. Success must be sought . . . also in excellence of performance; and in business, excellence of performance manifests itself, among other things, in the advancing of methods and processes; in the improvement of products; in more perfect organization, eliminating friction as well as waste; in bettering the condition of the workingmen, developing their faculties and promoting their happiness; and in the establishment of right relations with customers and with the community.”

But here’s a final thought, and one more important than all of the above. To be “profitable” can mean two things: it can mean gaining something advantageous or beneficial, but it can also mean being advantageous or beneficial. In this second sense, every single one of us ought to strive to be profitable. That is, we ought always to be asking the question: how profitable am I to those who are connected to me?

“He profits most who serves best” (Rotary International). 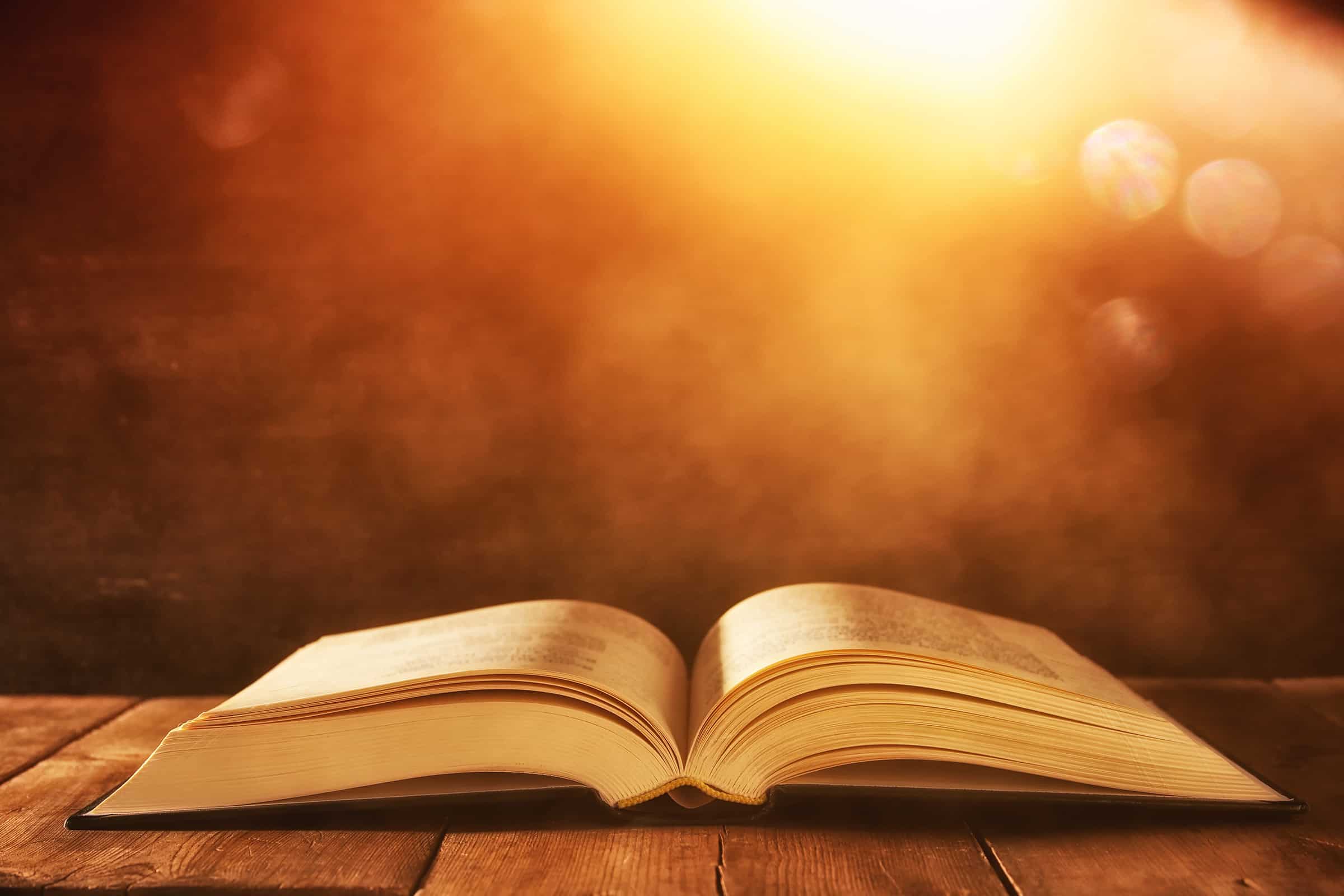 The Light of the World (January 17)

Light is wonderful, but if we don't respond to light obediently, the light will condemn us. "And this is the judgment: the light has come into the world, and people loved the darkness rather than the light because their works were evil" (John 3:19).
Read More