The Problem of Profanity (March 11) 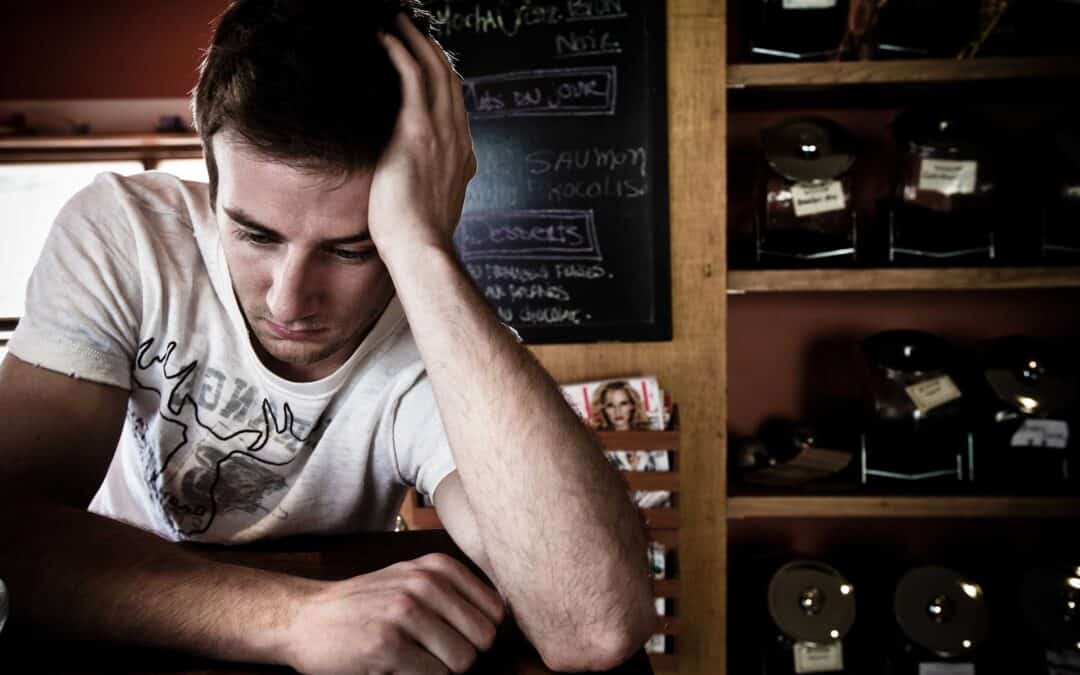 “. . . lest there be any fornicator or profane person like Esau, who for one morsel of food sold his birthright” (Hebrews 12:16).

TO BE PROFANE IS TO CHOOSE THE IMMEDIATE SATISFACTION OF THE TEMPORAL OVER THE MORE DISTANT VALUE OF THE SPIRITUAL. Profanity is worshiping the wrong thing, honoring the secular in such a way as to dishonor the sacred. Irreverent language is a form of profanity, of course, but that is only one symptom of the problem. In the larger sense, the profane person is one like Esau who trades away great intangible privileges for the instant satisfaction of what is “right here” and “right now.”

The faith of a person like Moses offers a helpful contrast to the profanity of Esau. The writer of Hebrews says, “By faith Moses, when he became of age, refused to be called the son of Pharaoh’s daughter, choosing rather to suffer affliction with the people of God than to enjoy the passing pleasures of sin, esteeming the reproach of Christ greater riches than the treasures in Egypt; for he looked to the reward” (Hebrews 11:24–26). Faith, which accepts and acts upon future realities that are beyond the grasp of the senses, enabled Moses to keep focused on who he was and what was most important to him, even while his immediate surroundings were playing powerfully on his desires. It is a mark not only of his godliness but also his honor that he refused to barter his spiritual birthright for any “passing” thing. Moses had the kind of integrity that knows how to subordinate impulse to principle.

It’s undeniable that the present has a powerful pull on us. In the heat of the moment, the appeal of immediate gratification is both strong and urgent. Although the promises it makes are usually empty, those promises are often so cunningly crafted that they feel, for all practical purposes, like an irresistible force. Whatever is “right here” can seem much more real than anything “over there.” But let’s be candid: if the lesser things seem more real to us than the greater, that’s a reality that we ourselves have helped to create by the things we’ve chosen to think about.

“It is quite natural and inevitable that, if we spend sixteen hours daily of our waking lives in thinking about the affairs of the world and five minutes in thinking about God and our souls, this world will seem two hundred times more real to us than God” (William Ralph Inge).