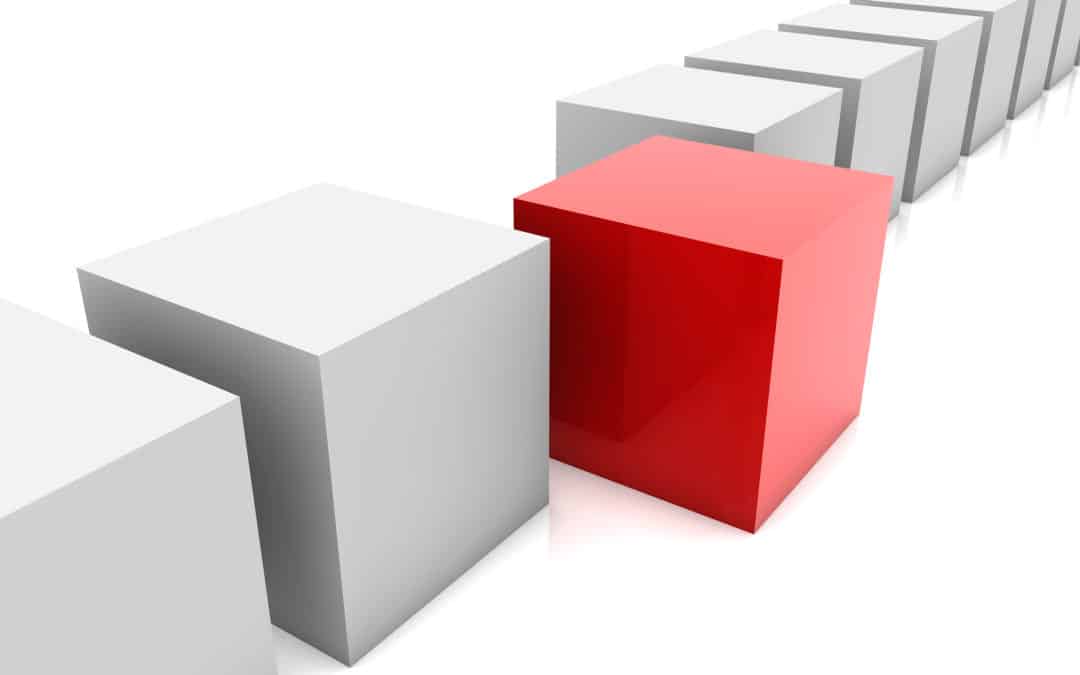 The heavens themselves, the planets, and this center
Observe degree, priority, and place,
Insisture, course, proportion, season, form,
Office, and custom, in all line of order.
(William Shakespeare)

PRIORITY IS A CONCEPT THAT IS GROUNDED IN NATURE. Contrary to the trend today, which is to think of everything as being part of one flat, undifferentiated reality, what we actually see in the objective world is a number of discrete entities arranged and ordered in definite hierarchies. It seems foolish to deny the obvious.

Perhaps it should be noted that lower rank in a hierarchy doesn’t necessarily mean inferior worth. If some things have priority in a certain hierarchy, that doesn’t mean the things that follow it don’t matter at all. It just means that, as far as that particular hierarchy is concerned, some things occupy a primary position relative to others.

That said, however, it’s still true that we see evidence of priority everywhere we look in the world around us. And that being true, it shouldn’t surprise us to find that in the realm of human thinking and activity some things have — or should have — priority over others.

Given the complexity of life, it’s probably hazardous to make too many generalizations about the subject of priorities, but here is one that I think most of us would agree with: on the list of things that concern us, people ought to have a higher priority than things. On our deathbeds, most of us are going to wish we’d spent less time acquiring and playing with the things that caught our fancy, and more time building relationships with the people that crossed our path.

For better or worse, our priorities say a good deal about our character. “Tell me to what you pay attention, and I will tell you who you are” (José Ortega y Gasset). If we chronically focus on “stuff” that is second-rate, there is simply no possibility that our character is going to be first-rate. So the challenge in life is to recognize that which is truly important and then to act on the basis of that priority. The “main thing” will still be the main thing whether we act on it or not, but if we don’t act on it, we’ll lose out on the best things in life. And what is worse, those around us may also be hurt by our confused priorities.