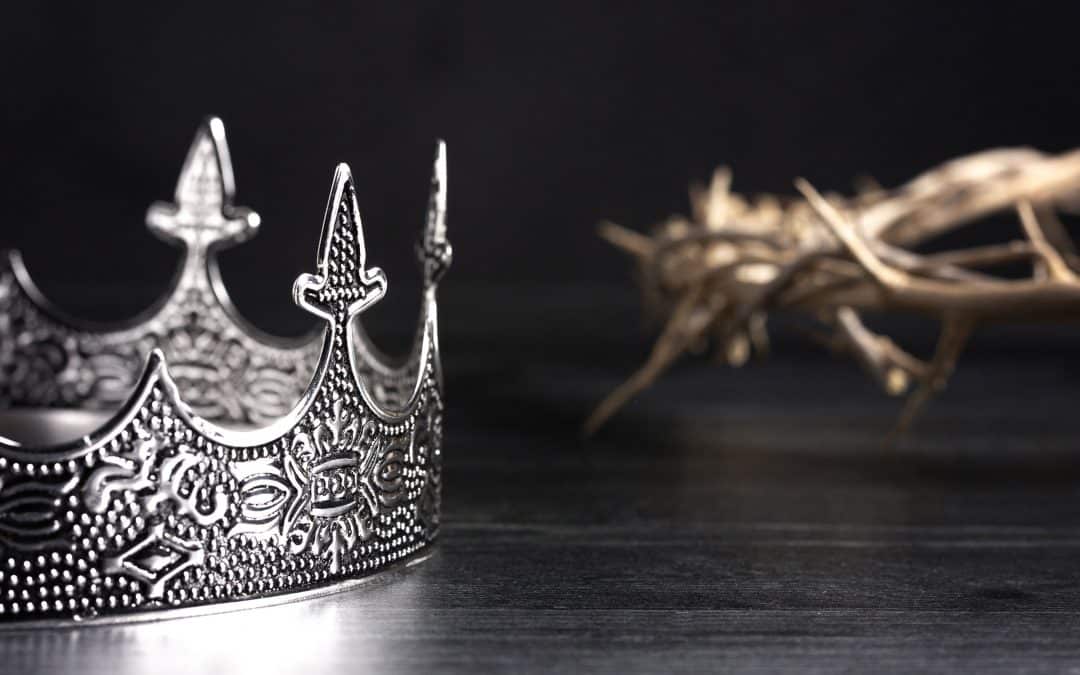 “The Lord will rescue me from every evil deed and bring me safely into his heavenly kingdom. To him be the glory forever and ever. Amen” (2 Timothy 4:18).

IS THE KINGDOM OF GOD SOMETHING THAT EXISTS IN THIS WORLD OR IS IT SOMETHING THAT WILL EXIST IN ETERNITY? The answer, if we let the Scriptures be our authority, is that it is both.

Present. The Scriptures clearly teach that the kingdom is a present reality. Jesus said it was “at hand” (Mark 1:15), and in Mark 9:1, He said, “There are some standing here who will not taste death until they see the kingdom of God after it has come with power.” The kingdom began on the first Pentecost after Jesus’ resurrection (Acts 1:1–2:47), and it has existed ever since. Anyone can be in the kingdom who accepts the requirements of God’s forgiveness and lives under the loving rule of God. Paul wrote that God “has delivered us from the domain of darkness and transferred us to the kingdom of his beloved Son” (Colossians 1:13).

Future. The Scriptures also teach that the kingdom is a future reality, one the saints greatly anticipate but have not yet entered into (2 Timothy 4:18). Peter urged his fellow Christians to “be all the more diligent to confirm your calling and election, for if you practice these qualities you will never fall. For in this way there will be richly provided for you an entrance into the eternal kingdom of our Lord and Savior Jesus Christ” (2 Peter 1:10,11).

In 1 Corinthians 15, Paul wrote at length about our resurrection when Christ returns. The events surrounding Christ’s return will conclude the history of this world and bring it to its climax. For those who have obeyed the gospel and remained faithful to the commitment they made, that will be the time when they pass from the kingdom of God in this world to His kingdom in eternity. “Then comes the end, when he delivers the kingdom to God the Father after destroying every rule and every authority and power. For he must reign until he has put all his enemies under his feet. The last enemy to be destroyed is death” (vv.24–26).

“To say that we are in the kingdom implies that we have submitted our lives unto the rule of God in His Son. But God’s rule was never intended to be confined in space and time, for it is an eternal kingdom. We simply submit to God’s rule now so that we may live under the rule and care of God forever. We enter the kingdom now . . . in order that we may ‘be heirs of the kingdom which he promised to those who love him’ (James 2:5)” (Tommy Poarch).