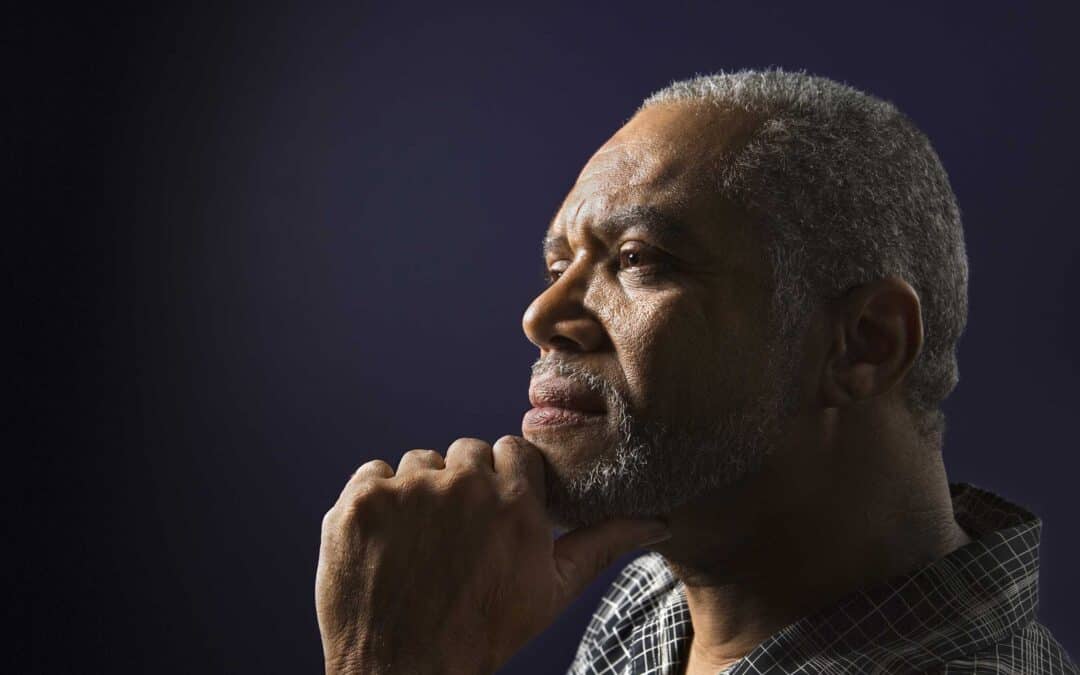 “For Ezra had prepared his heart to seek the Law of the Lord, and to do it, and to teach statutes and ordinances in Israel” (Ezra 7:10).

OUR “NATURE” IS GIVEN TO US BY GOD, BUT OUR “CHARACTER” IS CREATED BY OUR CHOICES. What we do with the raw materials of our created nature brings into being a character that is either good or bad. Of course, the fact that character is a matter of choice does not mean the choices are always carefully made. Indeed, many people simply live by default, going with the flow and ending up with a character that has been chosen haphazardly. But haphazard choices are still choices. Whether we’ve been careful or careless, we’ll still have to account to God for our decisions.

Ezra is said to have “prepared his heart.” Apparently he had given some thought to the sort of man he wanted to be. Surely he was aware of what the major alternatives are that lie before a human being, and his choice to pursue godliness seems to have been a deliberate decision. It’s not unlikely that Ezra had given some consideration to the matter of consequences. There is no more consequential choice than the choice of one’s character, and Ezra had no doubt considered that some kinds of character would take him places he didn’t want to go to.

It is worth noting the particular character Ezra prepared himself to have. This wise man determined that he would (1) seek God’s will, (2) do whatever he learned, and (3) teach to others the things that he had both learned and lived. We could look a long time and not find a better three-point program for character development. Seeking, doing, and teaching . . . the will of God. These things are close to the heart of what human existence is all about.

If we’ve not already done so, it’s urgent that we prepare our hearts. It’s time to think seriously about what matters most to us. What kind of people do we intend to be? “When a man does not know what harbor he is making for, no wind is the right wind” (Seneca). But preparing our hearts requires more than charting our course. We must also count the cost and resolve that we’ll pay the price to have a character that’s worth having. The devil is eager to test how well prepared our hearts really are.

“You cannot dream yourself into a character; you must hammer and forge yourself one” (James Anthony Froude).