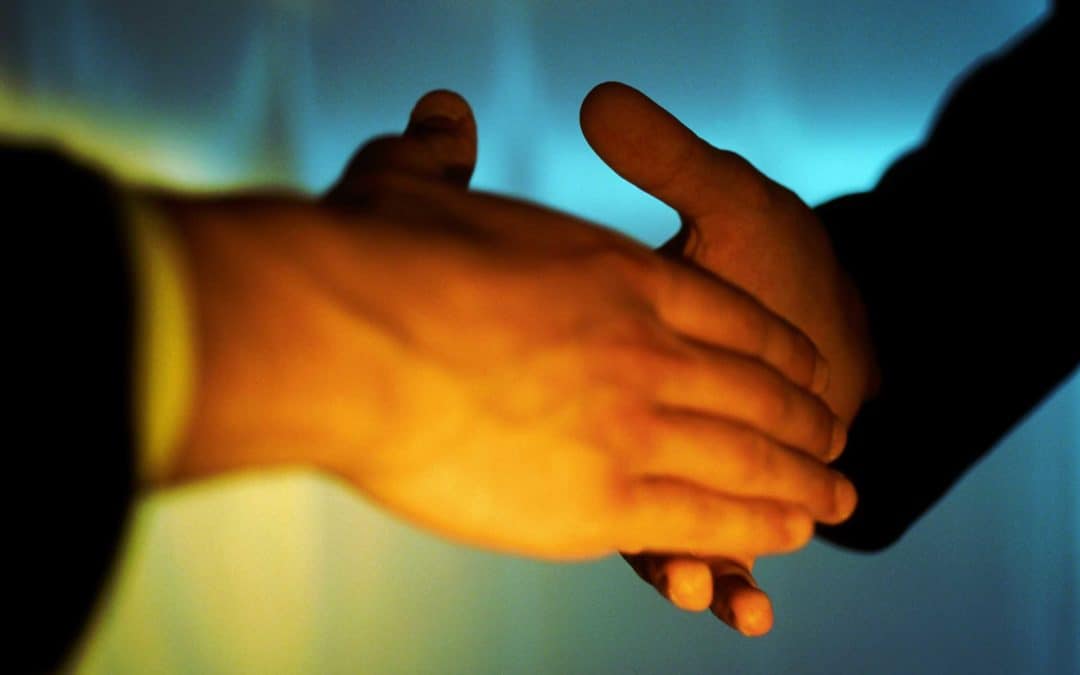 “Our peculiar dangers are those that surprise us and work treachery in the fort” (Henry Ward Beecher).

PREDICTABILITY IS ONE OF THE LEAST APPRECIATED OF ALL CHARACTER TRAITS. It’s one of those virtues that operate below the surface, and as long as it’s there, we tend to take it for granted. When someone conducts their relationship with us in such a dependable way that we never have to worry whether they’ll do as we’ve come to expect, we may simply think that’s the way life is supposed to be and fail to appreciate that we’re actually being given a gift. It’s not until we have to deal with someone who’s erratic and unpredictable that we remember to give thanks for our more dependable friends.

Some of life’s most difficult tests come as the result of unpleasant surprises sprung on us by other people. It’s hard enough to exercise wisdom and strength when problems march up and challenge us in broad daylight. But, as Beecher said, it’s even harder to deal with dangers “that surprise us and work treachery in the fort.” And it’s not only difficulty that is worsened by unexpectedness. Grief is that way too. “Unfamiliarity lends weight to misfortune, and there never was a man whose grief was not heightened by surprise” (Seneca).

So aren’t you grateful for the “count-on-able” friends you have? Mine are valuable to me, and I try to thank them for their gift of predictability. Knowing what to expect takes a great deal of the stress out of life, and never having to worry that you’re going to be harmed or hurt by the fluctuations in someone else’s behavior is a blessing.

In short, then, predictability is a simple, but important, part of friendship. Spontaneity is a wonderful thing, to be sure, but the things we want people to do spontaneously are good things. What we don’t want are unfulfilled promises, broken commitments, frustrated expectations, and uncertain performance of duty. Life has enough ups and downs as it is; it will test us with enough surprises on its own. In the midst of these uncertainties, we need friends who are steady, those who are comfortably and confidently predictable. And since our friends also need that kind of friendship, it wouldn’t be a waste of time for us to move our own predictability up a notch or two.

“The shifts of Fortune test the reliability of friends” (Cicero).