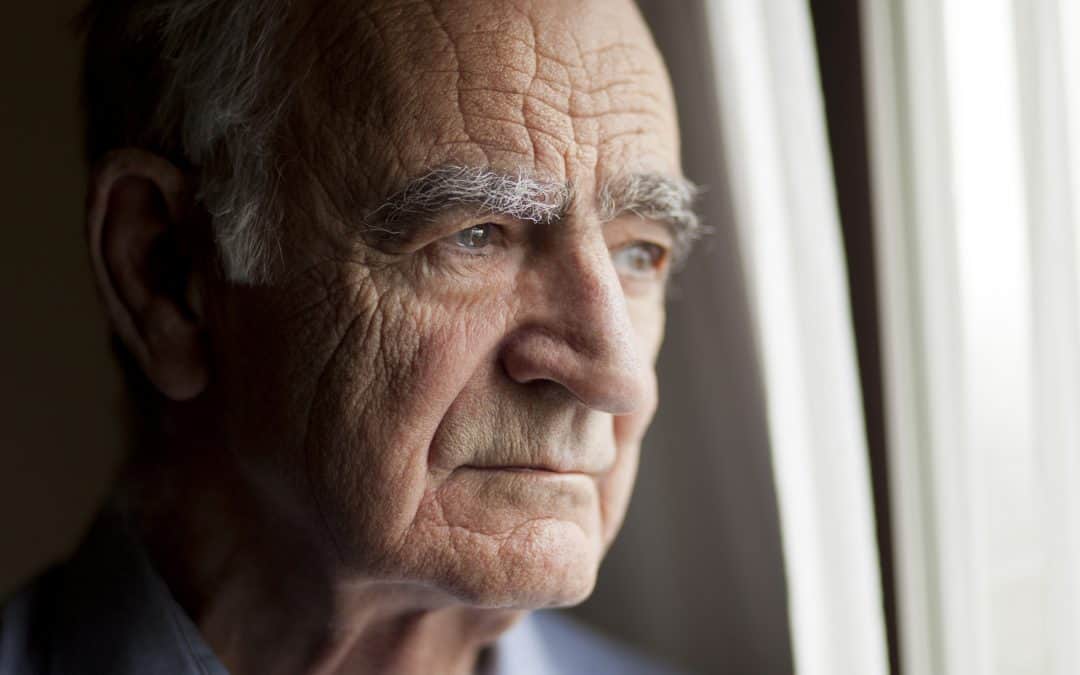 “Man offers himself to God. He stands before Him like the canvas before the painter or the marble before the sculptor. At the same time he asks for His grace, expresses his needs and those of his brothers in suffering . . . The modest, the ignorant, and the poor are more capable of this self-denial than the rich and the intellectual” (Alexis Carrel).

PRAYERFULNESS IS NOT ONE OF THE LEADING CHARACTERISTICS OF OUR CULTURE. Perhaps it is the pride that comes from our prosperity. Or maybe it is that our scientific progress has led us to believe there is no problem we can’t solve. Whatever the reason may be, it is not often that we bow humbly before God in prayer. We may nod briefly in His direction with a public prayer before a sports contest, but our day-to-day lives rarely take God into serious account.

Would it not be proper for us to become a more prayerful people? I do not simply mean we should pray more often. I mean our entire attitude should be more reverent and humble. If there is no God, the sooner we dispense with the notion of reverence, the better off we’ll be — but if the truth of the matter lies in the opposite direction (as many of us still profess to believe), how can we not live in the daily consciousness of our accountability to God, as well as our need for Him? Surely there can be no question about the importance of the question. All other issues pale by comparison. If God is real, the very atmosphere in which we live should be one of reverence. There should be nothing we do that we don’t do prayerfully.

As Americans, we do turn to God in moments of crisis. On days like September 11, 2001, our prayers are passionate. But in addition to our requests for help in times of urgent need, should we not be more grateful when things are going well? Prayer does not just ask God for His aid. More importantly, it thanks Him for what He has already done and praises Him for His majesty and goodness.

Because it admits our insufficiency, prayer hurts our pride. But these days, our insufficiency is becoming frightfully obvious — neither philosophy nor technology is going to be enough to help us where we need it the most. So is it not time to begin living more prayerfully?

“We are all weak, finite, simple human beings, standing in the need of prayer. None need it so much as those who think they are strong, those who know it not but are deluded by self-sufficiency” (Harold Cooke Phillips).