One Prayer That Will Never Be Answered (August 24) 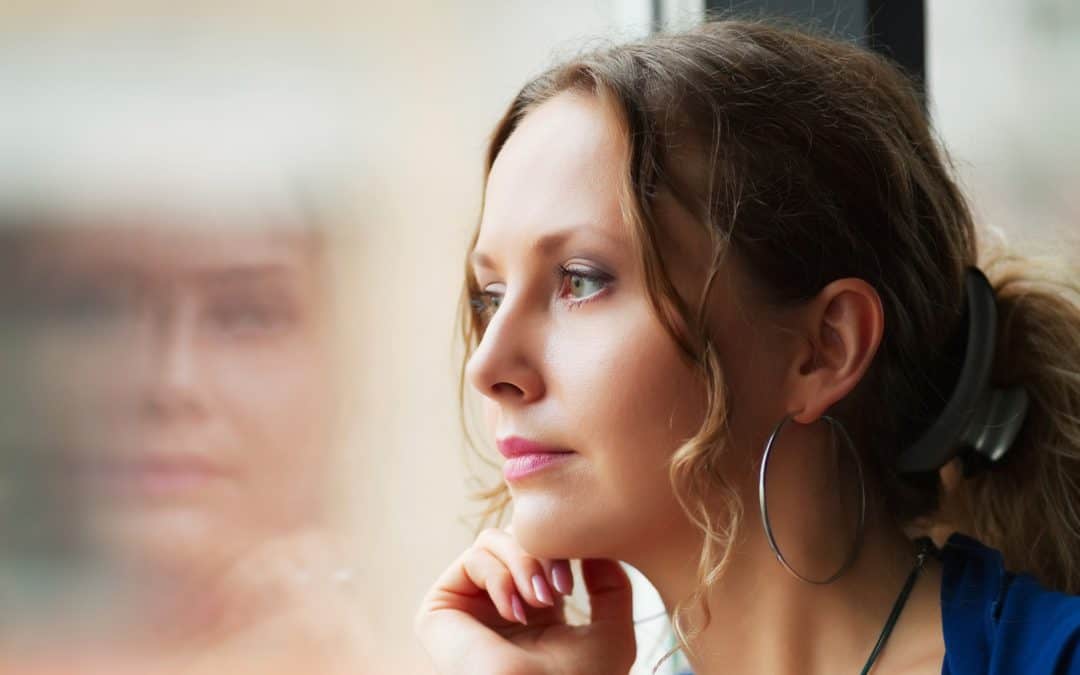 “And the grace of our Lord was exceedingly abundant, with faith and love which are in Christ Jesus. This is a faithful saying and worthy of all acceptance, that Christ Jesus came into the world to save sinners, of whom I am chief. However, for this reason I obtained mercy, that in me first Jesus Christ might show all longsuffering, as a pattern to those who are going to believe on Him for everlasting life” (1 Timothy 1:14–16).

THERE IS AT LEAST ONE PRAYER THAT WILL NEVER BE ANSWERED, AND THAT IS THE PRAYER TO BE SOMEBODY ELSE. Just as we suppose the grass must be greener somewhere else, it is tempting to think life would be easier if we were somebody else. And while we know it’s impossible to change places with any other person who has actually lived, we do seem to hope for something that is not really much different: we hope that God might transform us in such a way that our past is erased, our personal circumstances are altered, and we are given a life-situation in which it will be much easier to serve God faithfully.

As for our past, God can do wonders, but He cannot make our past anything other than what it is. He can do things in the present that are greater than anything that has happened in our past, but He having done so, the past will still be the past. And we will still be who we are. If we’re praying to be anything other than the unique package of problems and possibilities that we are, that is a prayer that will never be answered. It is not allowed for us to be somebody else. The sooner we give up on that false hope, the sooner we can get busy cooperating with God’s plan for us.

After Paul became a Christian, having previously persecuted the church, he marveled the rest of his life that God could have been so merciful to a person like him. In his preaching, he cited himself as a prime example of just how patient and longsuffering God can be. But Paul wasted no time praying to be released from being Paul. He served thankfully and diligently within the limits of his own life, such as it actually was. Would that we could see what this great man seemed to see. It is not necessary to be somebody else; it is only necessary to make the choices that we ourselves should make. Whoever we are, we have scars and we have limitations. It is impossible for it to be otherwise. God is not the God of imaginary beings, but of real people in all their flawed variety.