Would You Pray for More Years to Live? (July 2) 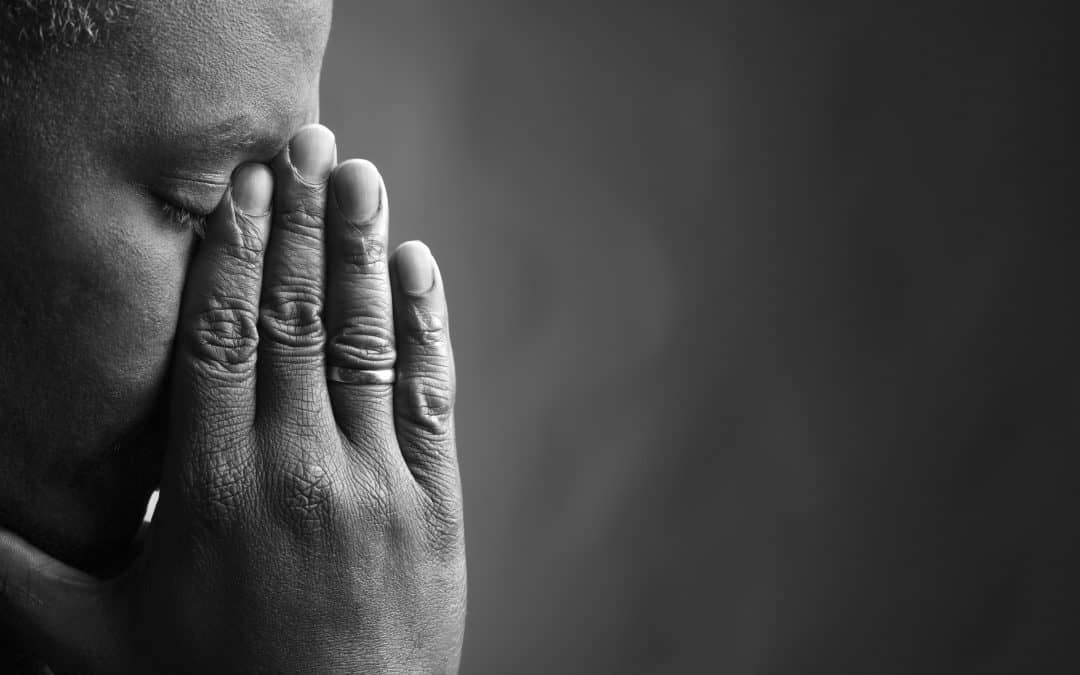 “In those days Hezekiah was sick and near death. And Isaiah the prophet, the son of Amoz, went to him and said to him, ‘Thus says the Lord: “Set your house in order, for you shall die, and not live“ ‘” (2 Kings 20:1).

HOW LONG DO YOU WANT TO LIVE? If the Lord told you, as He did Hezekiah, that you only had a certain number of years left, would you pray for more? Most people, without batting an eye, would say they want to live in this world as long as possible. And we are willing to employ any extreme medical method or scientific procedure to eke out even a few more minutes.

But let’s try to look at this from a different angle. For a moment, think of an analogy. If you had a good bit of money lying around unused, or if you hadn’t used your money very wisely, you probably wouldn’t have the nerve to ask the Lord for more money. You’d know what He would say: “Look, you aren’t using the money you already have. Why do you want more?”

Now come back to the subject of how long we want to live. Our lives are to be used not merely for our personal enjoyment but for the Lord’s glory, to accomplish His purposes in this world. It’s only a guess (but I think it’s a safe guess) that the Lord is willing to give a person as many years as it takes to get done what the Lord wants that person to do. I agree with Henry Martyn, who said, “If God has work for me to do, I cannot die.” As long as we’re doing work the Lord wants finished, the devil couldn’t kill us if he tried.

In some cases, our problem may be that of wanting to go home before our work is done, in which case we would need to start thinking about that as Paul did (Philippians 1:21–26). But as soon as our part in the Lord’s work is done, why would we want to stay in this world any longer? (And please don’t define your work in the Lord as nothing more than enjoying your kids and grandkids. The Lord might have other plans. Your kids might profit from dealing with the hardship of losing you, and other people might have as good an influence on them as you have had.)

So am I going to pray for more years to live? Well, I may. But if I do, I’d better be sure that (a) I’ve used the years I’ve already had, and (b) the reason I want more years is to do the Lord’s work.

“Millions long for immortality who do not know what to do with themselves on a rainy Sunday afternoon” (Susan Ertz).