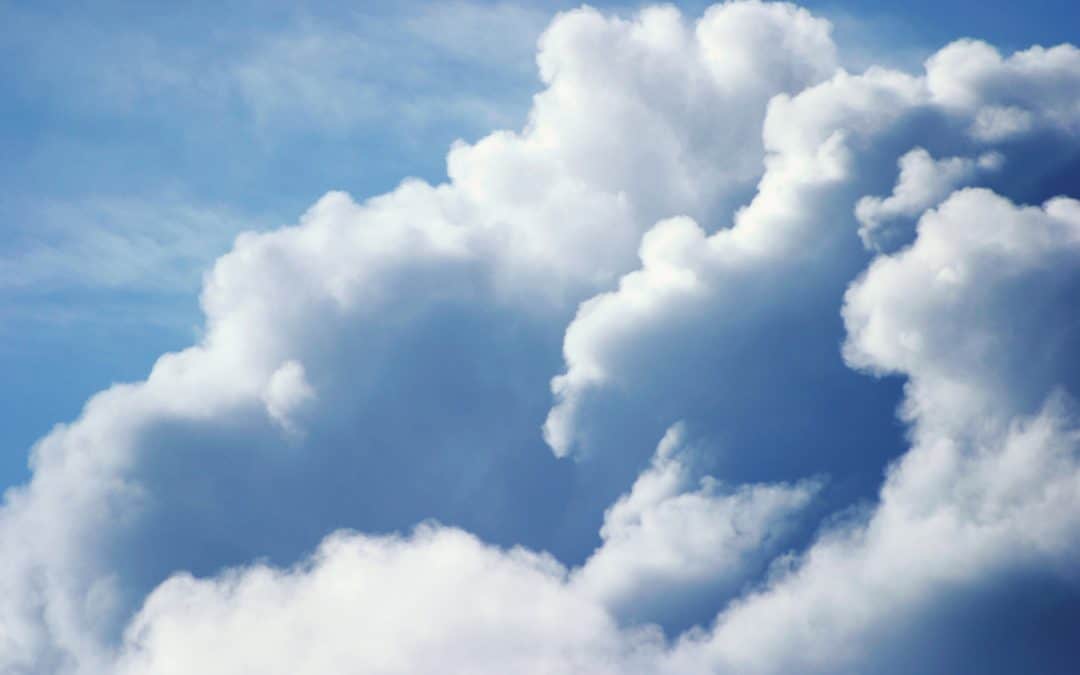 “Nothing ever built arose to touch the skies unless some man deemed that it should be done, some man believed that it could, and some man willed that it must” (Charles F. Kettering).

WHAT ARE THE POSSIBILITIES? That is one of the trickiest questions we ever have to answer. When faced with a difficult decision, it often helps to focus not on theoretical possibilities but on the real alternatives we’re actually faced with. On the other hand, we often sell ourselves short. We fail to see that what seems impossible might actually be achievable. Sometimes our aim is too low.

It is especially important not to underestimate other people. Their possibilities are often far greater than we think. And this is often true of those from whom we expect the least. As Harry Emerson Fosdick was fond of saying, there are “extraordinary possibilities in ordinary people.” We give a great gift to our friends and loved ones when we set aside our preconceived notions about what they can do and let them actually show us. Very often, we are pleasantly surprised.

These days, the achievement of things that were previously thought impossible is a common occurrence. If we haven’t learned it already, we should learn it now: the word “impossible” is a word that should be used with great caution. What seems impossible today may be possible tomorrow, based on new knowledge about the way the world works. Much that appears impossible is actually doable — we just don’t know it yet. And this is as true at the personal level as it is in the area of science and technology. Before you say, “That’s impossible; I can’t do it,” hold your tongue. Don’t underestimate your possibilities. There’s a great deal of truth in Jim Goodwin’s remark, “The impossible is often the untried.” So give it a try. Aim high, and aspire to things you think are beyond your reach. You may surprise yourself.

I encourage you, therefore, to do the “impossible.” But on a lighter note, you should be forewarned: once you’ve pulled it off, the impossible will become routine. If you ever do something other people thought couldn’t be done, you’ll be expected to do it from then on. To stay fresh, you’ll have to find some other windmills to joust at.

“Accomplishing the impossible means only that the boss will add it to your regular duties” (Doug Larson).