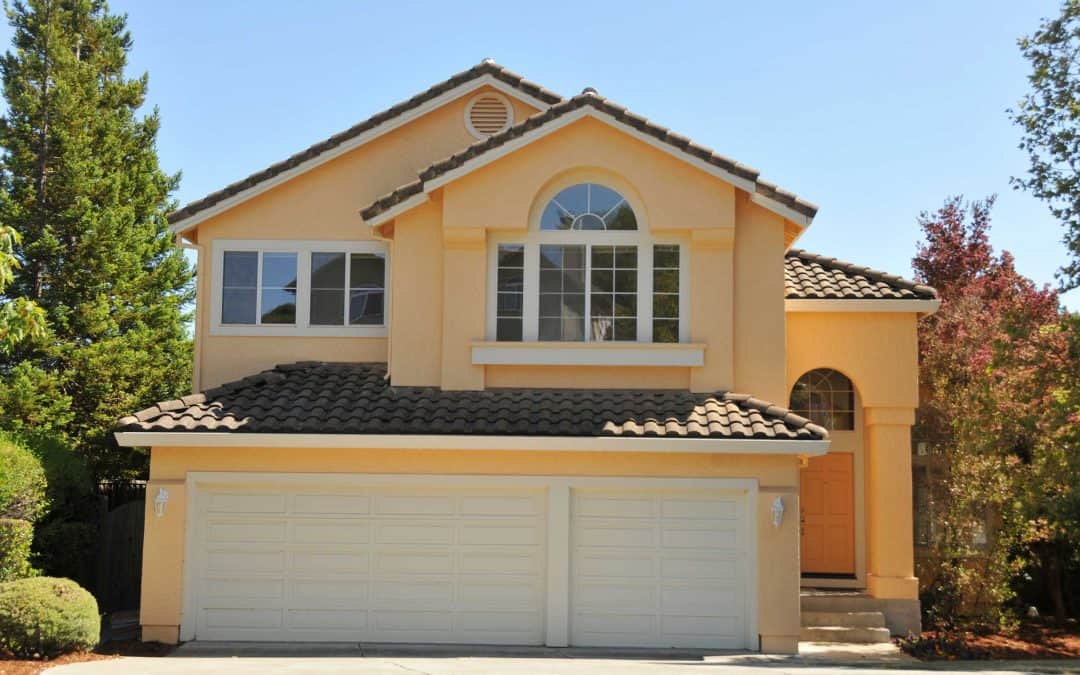 Most modern translations of 1 JOHN 2:16 follow the familiar wording of the KJV: “For all that is in the world, THE LUST OF THE FLESH, AND THE LUST OF THE EYES, AND THE PRIDE OF LIFE, is not of the Father, but is of the world.” So I was surprised by the ESV’s translation of the third of John’s items as “PRIDE IN POSSESSIONS” rather than the “pride of life.”

When I checked, I found that this is indeed a possible meaning of the text. Some might think the ESV’s translation is “inconvenient” in that it breaks down the parallel with the threefold temptations of Eve in Genesis 3:6 and the Lord in Matthew 4:1–11. Nevertheless, “pride in possessions” may be what John meant, and there are other translations that take that approach. The NET, for example, has “the arrogance produced by material possessions,” while the NLT calls it “pride in our achievements and possessions.”

In the phrase “pride of life,” the English word “life” is a translation of the Greek word bios. Sometimes that word means life itself, but sometimes it means the possessions acquired in life. It is used in Luke 15:12 where the father “divided his property (bios) between them.” And in 1 John 3:17, John says, “But whoever has the world’s possessions (bios) and sees his fellow Christian in need and shuts off his compassion against him, how can the love of God reside in such a person?”

Even if phrase, however, is to be translated as something like “pride of possessions,” we still have a decision to make. In Greek, it could mean that one’s possessions are the OBJECT of his pride. That is, he is proud of what he has, shows off his possessions, boasts about his social status, his lifestyle, etc. On the other hand, it might mean that one’s possessions are the SUBJECT of his pride. In other words, one’s wealth is what PRODUCES the pride. “In this case, the material security of one’s life and possessions produces a boastful overconfidence . . . [This is the] person who thinks he has enough wealth and property to protect himself and insure his security, so he has no need for God (or anything outside himself)” (NET notes). The self-sufficient man in Psalm 10:2–11 would be a good example of this attitude.

This makes us think immediately of Jesus’ “Parable of the Rich Fool” in Luke 12:13–21. In response to a question, Jesus had said, “Take care, and be on your guard against all covetousness, for one’s life does not consist in the abundance of his possessions.” Then He told the story of a certain man who had become rich but who, like a fool, had left God out of his thinking. “So is the one,” Jesus said, “who lays up treasure for himself and is not rich toward God.”

So in 1 John 2:16, I’m not sure which is the preferable translation — but any way you go, it is an undeniable fact that possessions tend to nudge us in the direction of pride. The more we have, the less we think we need God.

But at the risk of extending a post that is already too long, let me add one last word: if the pride in 1 John 2:16 is the more specific “pride in possessions,” WE SHOULDN’T LET OURSELVES OFF THE HOOK TOO EASILY just because we don’t think we have that particular problem. We may have more of it than we admit. But even if we don’t, there are many other kinds of pride — and there is NOBODY who can honestly say he doesn’t have a problem with ANY kind of pride. In one way or another, pride is at the root of all sin. It is the attitude which says to God, “my will, and not Yours, be done.”