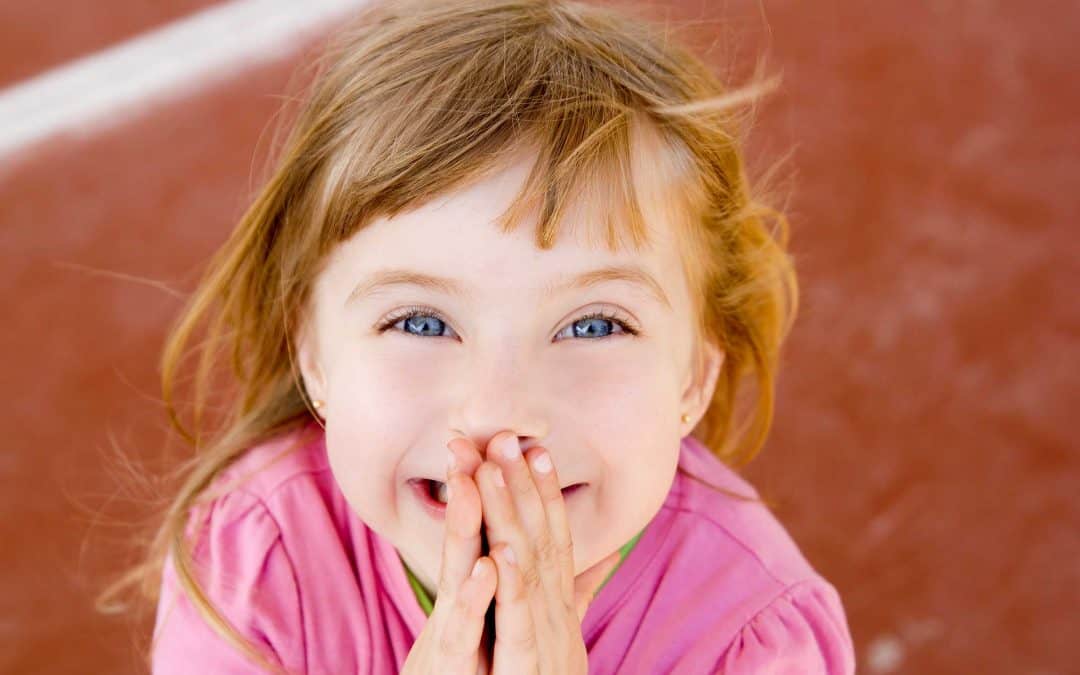 “It is a happy talent to know how to play” (Ralph Waldo Emerson).

PLAYFULNESS MAY NOT BE ONE OF THE CARDINAL VIRTUES WE NEED TO STRIVE FOR, BUT IT’S STILL SOMETHING WE NEED TO PAY ATTENTION TO. It’s a part of good character, and those who know only how to work and not how to play are not only missing out on much of the joy of life; they’re missing one of the qualities that enable us to make a contribution to the lives of others.

Traditionally, this date on the calendar is marked as a day when we give a little freer rein to the playful spirit than we do at other times. Personally, I think it says something good about our civilization that we have such a day. It says that we understand the need for some lightheartedness and laughter — and even a little mischief.

How will you respond today if someone plays you for an “April Fool”? I hope it won’t be with irritation or impatience. I hope you won’t look down on the “immaturity” of the jokers. I hope, instead, that you’ll laugh with those who’re having an innocent laugh at your expense. A moderate application of embarrassment is good for us now and then, because it breaks up the ruts we tend to fall into. It humbles us and frees us to respond to life in a more flexible way.

Actually, it’s a compliment when someone thinks enough of us to play a joke on us or invite us to join them in joking with someone else. When we were children, those with whom we played were usually our friends, and it’s much the same way as adults. When people show us their playful side, they may be inviting us to be friends, and more often than not, we need to say yes.

When we’re playful, we tend to be more honest. At play, we let down our defenses and relate to people more transparently. And while sometimes that freedom can get out of hand and be abused, normally it’s a good thing. If we think we don’t have time for play, that’s probably an indication that some playfulness is overdue. And if, in all honesty, we have personalities that shy away from play, we probably have a greater need than the next person to get out and do some playing. Life in this world is serious business, it’s true, but those who’re prepared to deal with it the best are those who’re a little mischievous!

“In our play we reveal what kind of people we are” (Ovid).