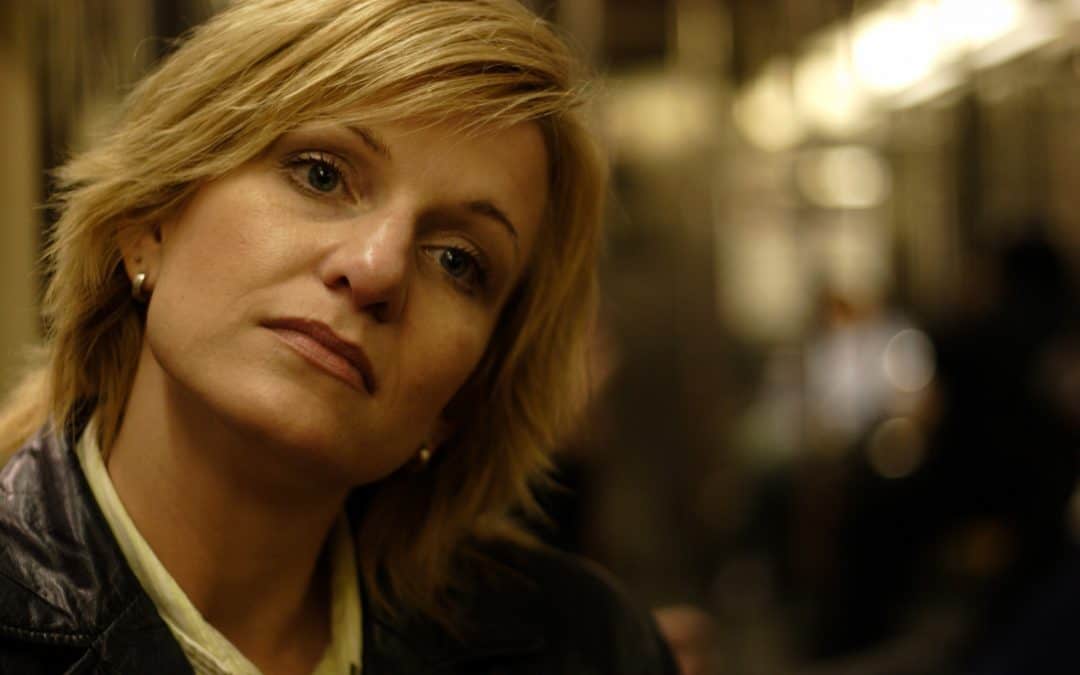 “Many people think that a ‘spiritual Christian’ is mystical, dreamy, impractical, and distant. When he prays, he shifts his voice into a sepulchral tone in tremolo. This kind of unctuous piety is a poor example of true spirituality. To be ‘spiritually minded’ simply means to look at earth from heaven’s point of view. The spiritually minded believer makes his decisions on the basis of eternal values and not the passing fads of society” (Warren W. Wiersbe).

MENTION THE WORD “PIETY,” AND NOT MANY PEOPLE WILL HAVE POSITIVE THOUGHTS ABOUT IT. To many, the pious are simply the religious hypocrites: the people who fake their devoutness, major in the minor details of religious correctness, and mindlessly go through the motions of conventional observance.

As we shall see, there is much more to piety than this, but let us be clear: if we are guilty of any of these things, we should stop them immediately and learn what genuine piety is about.

Our word “piety” comes from the Latin pius (“dutiful”). It refers to those who take their duties seriously. The pious are not the pretenders but the truly devout — they reverently hold themselves to high standards of virtue and morality. So if we are pious, we may not always be solemn, but we are never anything less than earnest. Matters of obedience are important to us — we regard them respectfully, studiously, carefully, wholesomely, and delightfully.

But I want to insert what I think is a critical distinction here. Some folks think they are being pious when they are merely being good. Yet Pascal was right: “Experience makes us see an enormous difference between piety and goodness.” Piety is goodness for God’s sake, and it will move us considerably beyond the kind of goodness that stems from personal preference and social respectability.

Of all the “gift words” we have discussed, none is any better than the word “piety.” Just think of the difference it would make in your family and your friendships if you gave those around you the gift of personal piety. When those who deal with you know you can be counted on to be devout in your duties to God, they will be grateful.

But this can’t be done painlessly. Because it is focused on God, piety requires that we subordinate ourselves to Him. Our pride won’t give up without a fight — but the riches of reverence are waiting for us!

“The best way to see divine light is to put out thy own candle” (Thomas Fuller).