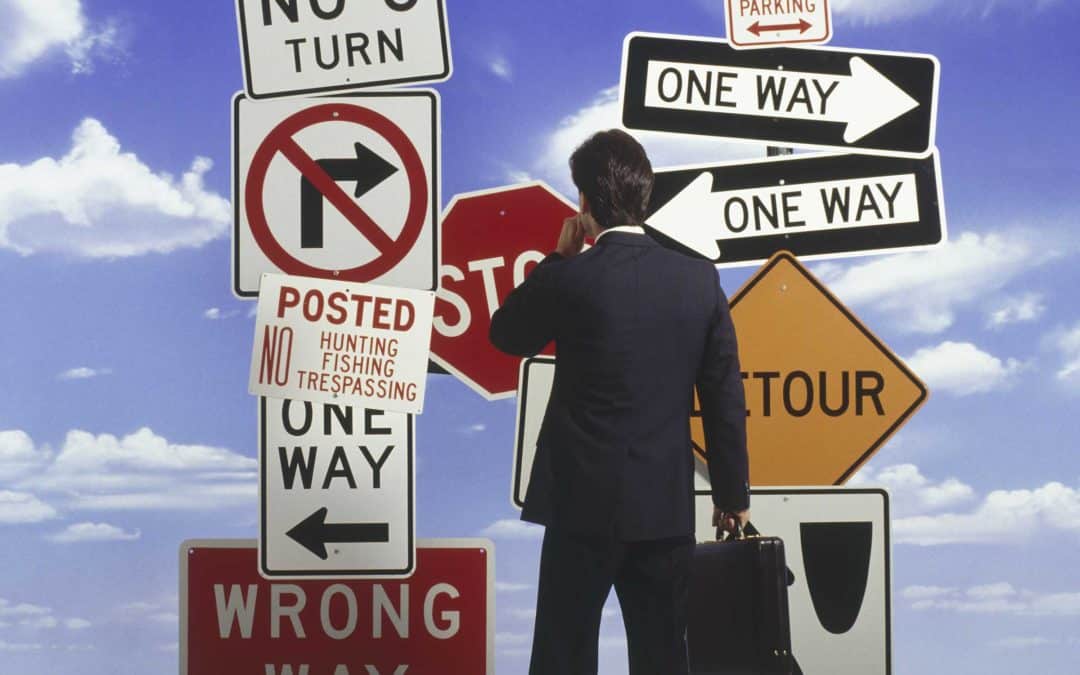 “And if it seems evil to you to serve the Lord, choose for yourselves this day whom you will serve, whether the gods which your fathers served that were on the other side of the River, or the gods of the Amorites, in whose land you dwell. But as for me and my house, we will serve the Lord” (Joshua 24:15).

IF GOD IS THE GOD HE REVEALS HIMSELF TO BE IN THE SCRIPTURES, IT IS NECESSARY THAT WE MAKE A DECISION EITHER FOR HIM OR AGAINST HIM. One way or the other, we must decide. To default on this question and simply let our lives unfold haphazardly is the ultimate foolishness. Weeds love an untended, neglected garden.

A human being will serve something. In the end, it will be seen that something was the primary principle of each person’s life, even if it was nothing more than the principle of laziness. Joshua’s challenge to the people of Israel took it for granted that they would serve some god. The question was only which god it would be. He called on them to make their choice, if not wisely, at least decisively: “Choose for yourselves this day whom you will serve.”

In childhood, many people memorized the text at John 3:16: “For God so loved the world that He gave His only begotten Son, that whoever believes in Him should not perish but have everlasting life.” Do we really believe this? If we do, how can we fail to decide what we’re going to do about this truth? Could there be any greater insult to a God who gave His Son for us than simply to say that He is not even important enough for us to deal with right now? When Elijah found the people of Israel vacillating between the worship of God and that of Baal, he explained to them that it was time to get off the fence. “And Elijah came to all the people, and said, ‘How long will you falter between two opinions? If the Lord is God, follow Him; but if Baal, follow him.’ But the people answered him not a word” (1 Kings 18:21).

The question of God is no small matter. Indeed, it is the most basic of life’s issues. Whatever we do when confronted with this question influences our character at its deepest level — and what we do about God is also indicative of what our character already is at its deepest level. One cannot be a quality person and not deal in a quality way with this issue. We are what we choose.

“One’s philosophy is not best expressed in words; it is expressed in the choices one makes . . . In the long run, we shape our lives and we shape ourselves. The process never ends until we die. And the choices we make are ultimately our responsibility” (Eleanor Roosevelt).