There Are Those Who Pervert God’s Grace (October 29) 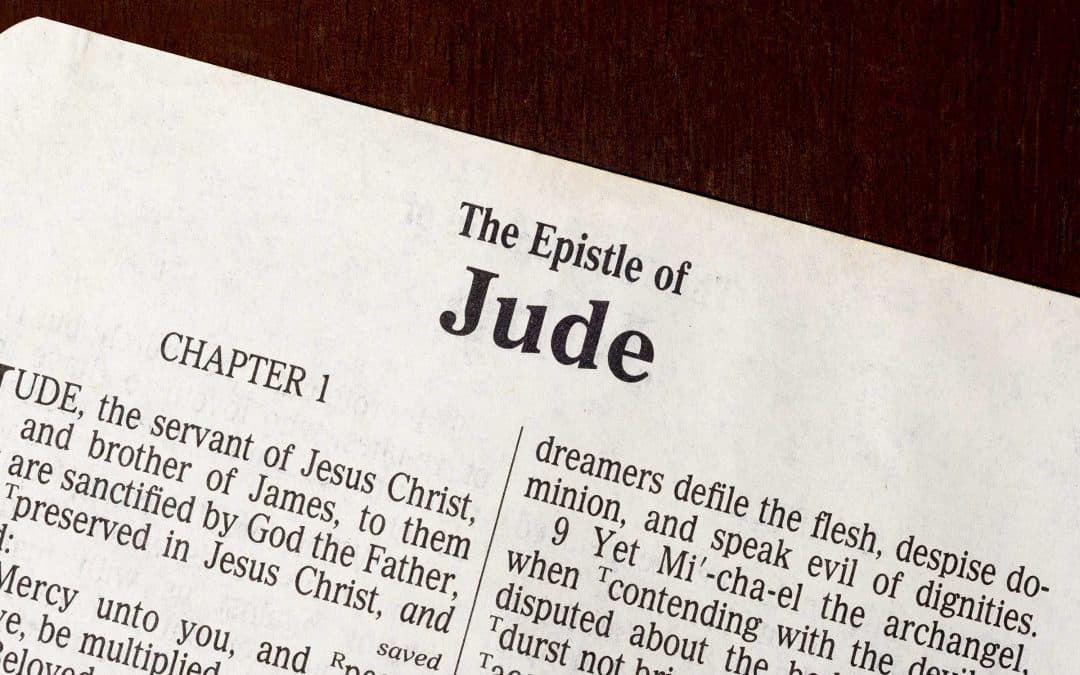 “For certain people have crept in unnoticed who long ago were designated for this condemnation, ungodly people, who pervert the grace of our God into sensuality and deny our only Master and Lord, Jesus Christ” (Jude 4).

THERE WAS AN URGENT PROBLEM AMONG THE CHRISTIANS TO WHOM JUDE WROTE. Having urged them to “contend for the faith” (v.3), in v.4 Jude gave the reason why such a defense of the faith was necessary: it was because “certain people have crept in unnoticed . . . who pervert the grace of our God.” These were teachers who, based on their view of God’s grace, minimized the seriousness of immoral behavior among Christians.

Sadly, the problem faced by Jude and his fellow Christians has not disappeared from the earth. Today, as then, there are those who present God’s grace in such a way that it becomes a license to sin. Advocating what they say is a more advanced spirituality, these teachers promise freedom from the simple dos and don’ts of “legalism.” But Peter, like Jude, saw this teaching for what it was: a perversion of the gospel, based on a lie. “For, speaking loud boasts of folly, they entice by sensual passions of the flesh those who are barely escaping from those who live in error. They promise them freedom, but they themselves are slaves of corruption. For whatever overcomes a person, to that he is enslaved” (2 Peter 2:18,19).

It is indeed sad that false versions of the gospel have to be dealt with, but they do. When the truth is twisted and people are being influenced, the only responsible thing is to “contend for the faith.” The little letter of Jude is a strong dose of medicine, but Jude was not alone. Peter (2 Peter 2:1–3), Paul (2 Timothy 3:13,14), and John (1 John 2:18,19) were no less concerned.

When we obey the gospel of Christ, we commit ourselves to walking “in newness of life” (Romans 6:3,4), and this eliminates the very idea of continuing to live in sin (Romans 6:1,2). Granted, as Christians we will continue to fall short and our only hope of salvation is in God’s forgiveness. But forgiveness requires godly sorrow and repentance. In the absence of “a broken and contrite heart” (Psalm 51:17), grace offers no freedom to continue in sin.

“Grace abounds only when there is genuine repentance and we cannot simultaneously will sin and repentance since this involves a contradiction in terms” (Dorothy L. Sayers).