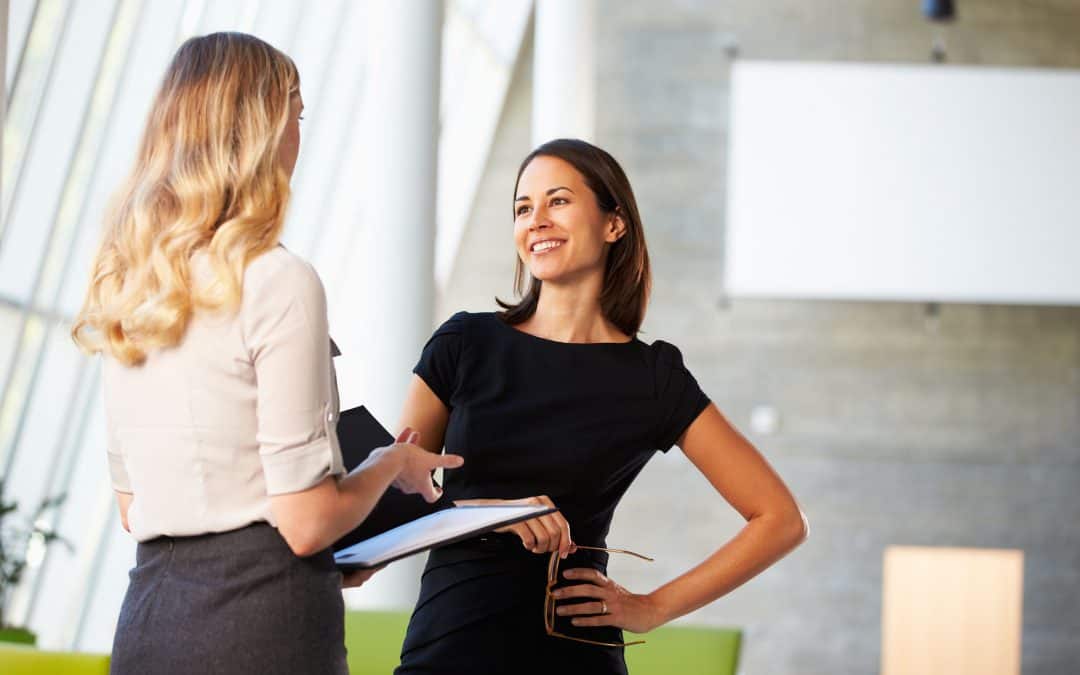 “The persuasion of a friend is a strong thing” (Homer).

PERSUASION IS AN ACTIVITY THAT WE ENGAGE IN MORE OFTEN THAN WE MIGHT THINK. Indeed, much of what we do on an average day consists of persuasion in one form or another. Anytime we say or do anything to try to influence someone else’s thinking or acting, we’re engaging in persuasion. When a politician makes a campaign speech or a salesman makes a sales presentation, they’re obviously trying to persuade, but so is the schoolboy who’s trying to get a pretty little girl to “like” him. In truth, there’s not much we do that doesn’t involve at least some element of persuasion.

Most of us have far more influence than we think we do. We persuade others sometimes without even realizing that we’re doing so. And since our influence can have far-reaching consequences, we ought to give some careful thought to the matter of our persuasion.

If we want to influence others, I believe the single thing that adds the most to our persuasiveness is this: we must be honestly and deeply persuaded ourselves. Cicero, the great Roman orator, said, “There is no better way to convince others than first to convince oneself.” It’s a waste of time to try to persuade someone else to a belief that we ourselves accept only halfheartedly. Passion is what persuades!

There are all kinds of ways to persuade people, some of which, unfortunately, play upon motives that are less than honorable. It may be tempting to use whatever works, but I believe most of us would rather appeal to the highest and best instincts within those around us. “We must approach them on their noble side,” as Henri Amiel said.

When it comes to persuasion, perhaps it’s best to concentrate on quality rather than quantity. Both in the content of our persuasion and the methods that we use, let’s not fritter away our influence on trivia. To persuade someone to another viewpoint is a serious thing. We need to pick our battles wisely. And when we persuade, let’s persuade.

“One thought driven home is better than three left on base” (James Liter).